Underwater Critters That Go By More Than One Name

Just like the age-old “You say ‘tomato,’ I say ‘tomahto'” debate, there are many ways to say the same thing. Whether it is a dialect or accent that makes a word sound different or it really is a completely different word, the meaning doesn’t change. It isn’t just fruits that run into this issue, like in the famed Ella Fitzgerald song. In fact, many underwater creatures go by different names in different parts of the world. 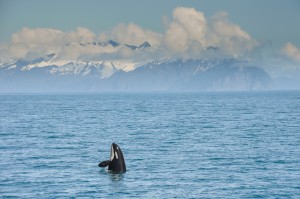 If you are unaware of some of these names, it can make for a confusing or downright dangerous dive. For example, without the right vocabulary or experience, you might think a “white pointer” sounds like a friendly fish that you want to follow around. So, when you are diving in a new location or country, it is important to learn all of the native lingo. Not only is it nice to know about the names of the sealife, but you will want to be able to communicate clearly with those around you because there is no time for confusion underwater. You could end up missing a glimpse of an amazing creature if you’re busy trying to figure out what a “grumpus” could possibly be.

Here are a few names that sea creatures go by in different areas of the world. 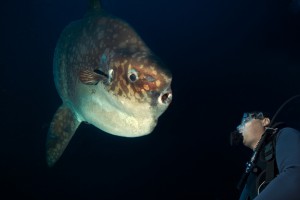 Whether you plan to travel the world for your next dive or you just want to become more familiar with those intriguing sea creatures, you learn more about their extra aliases. Take PADI’s Fish ID course to get on a first-name basis with all of the underwater creatures in your area.