Sea of Love: Animal Monogamy in the Ocean 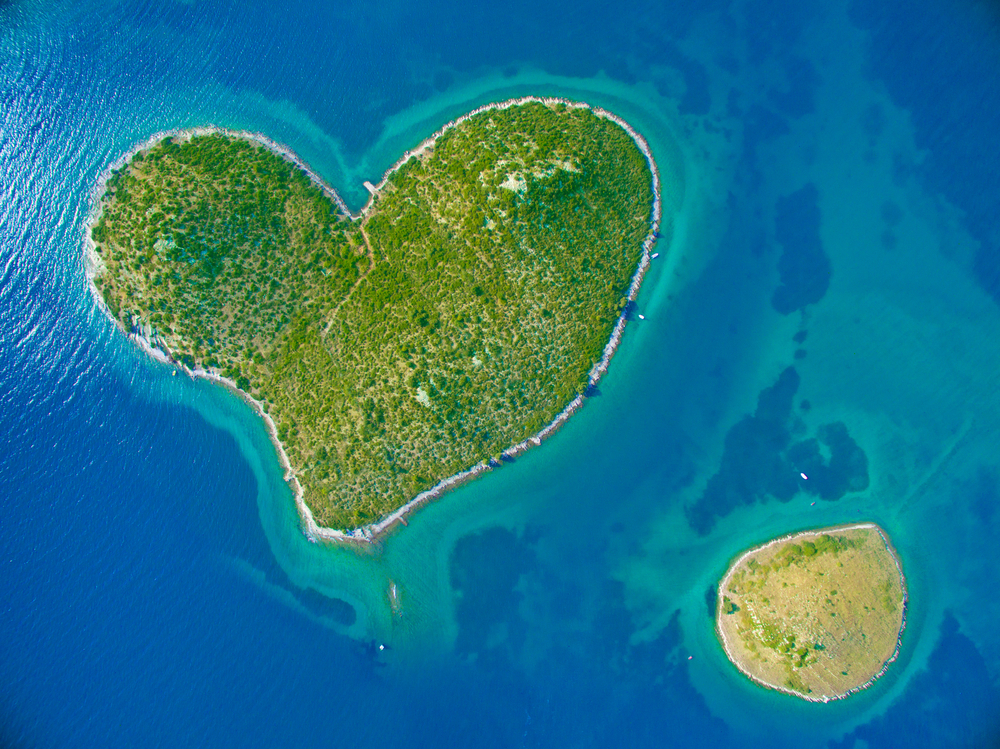 One of the great things about scuba diving is that it doesn’t have to be a solo adventure. In fact, exploring the wonders of the sea can be an incredibly romantic activity for couples. What better way to strengthen your relationship with your significant other than by going for a dive together and observing some of the underwater relationships that many sea creatures have? In fact, did you know that many of the ocean’s inhabitants live in monogamous relationships? While it’s true monogamy is rarely done for romantic reasons, it is incredibly efficient for breeding purposes.

The following are some examples of monogamous relationships in marine animal biology: 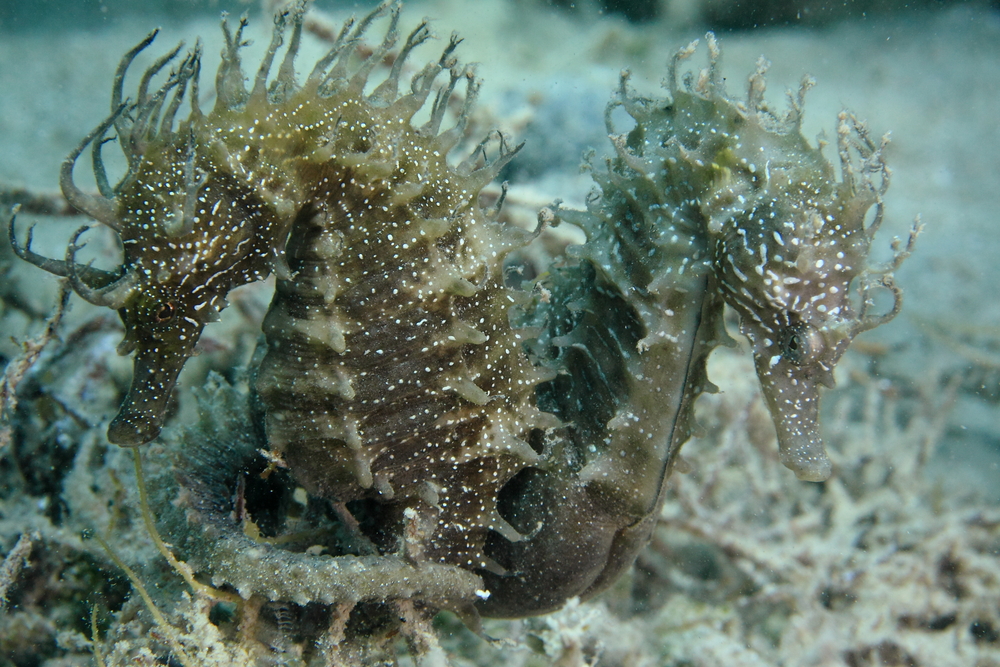 Seahorses – This actually depends on the species. Some seahorses are not monogamous at all. In fact, you could even consider them swingers since they may only stick together during breeding season. However, it’s difficult for seahorses to find other mates because they aren’t the greatest swimmers. Also, the longer they stay together, the more successful they are at breeding. Because of this, some species, such as the Australian seahorses, will remain together forever! 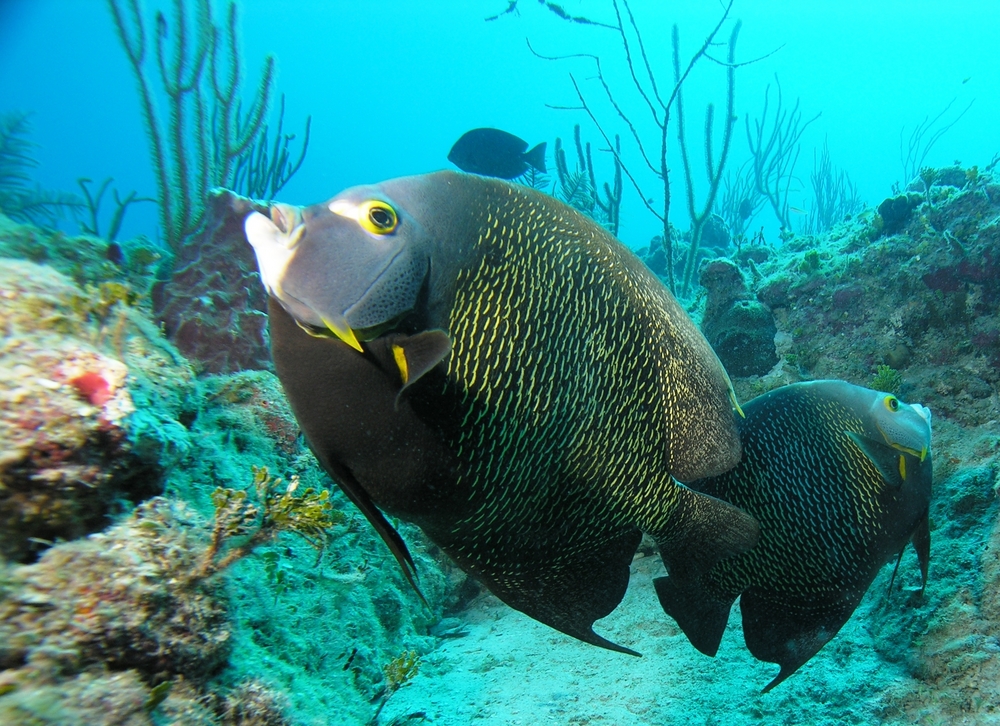 French Angelfish – French Angelfish are almost always found in pairs. They help defend one another and their territory from other fish and have been observed spending extended amounts of time together – just like human couples! French angelfish will travel up to the water’s surface together to release their sperm and eggs. Isn’t that romantic? 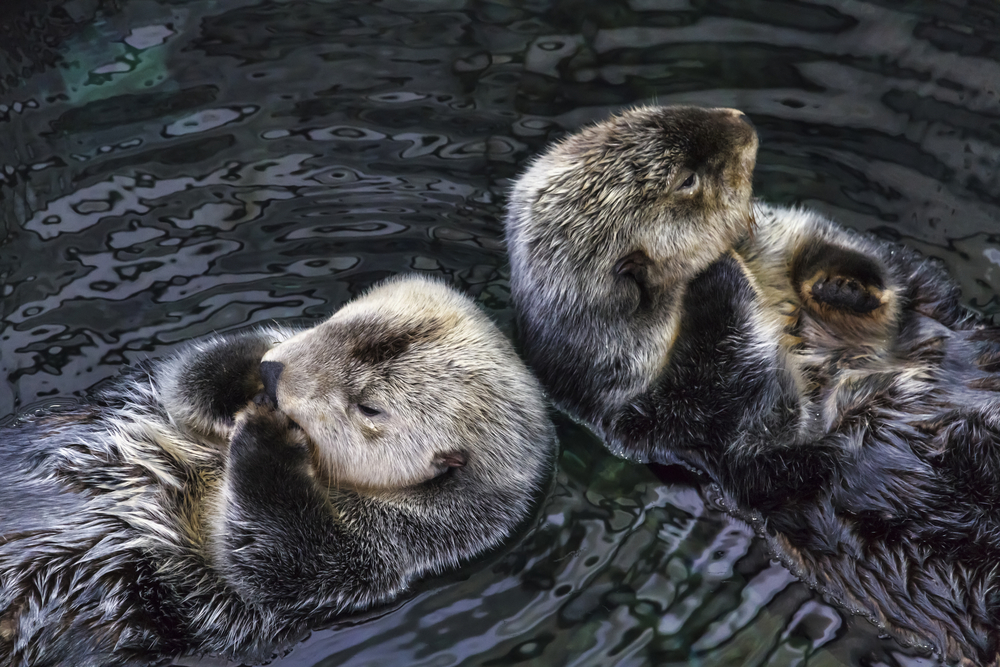 Sea Otters – Sea otters are similar to wolves in that they live in family groups that travel, sleep, play, and hunt together. Just like wolves, they also live a monogamous lifestyle. The parents have sea otter children while the oldest of the offspring helps to take care of his or her younger siblings. What a perfect family!

These are a few of the monogamous relationships being fostered beneath the surface of the ocean. If you’re a fan of the show Friends, you might be wondering, “Well, what about lobsters?” First of all, Friends is not the place to learn about marine animal biology. Lobsters are considered “serial monogamists.” They mate for a week, then move on to a new partner. While we don’t judge the lobster lifestyle, we find that our monogamous sea friends probably have steadier and more romantic relationships.

Go scuba diving with your significant other to observe some of the most successful relationships in the marine animal world.

7 Ways to Bring Romance to Your Valentine’s Day Dive