5 of the Most Invasive Marine Species

If you have ever traveled overseas then you’re probably familiar with filling out the customs declaration form, ticking yes or no to whether you have brought any agricultural items with you. Why do Governments care about this? Even if the items seem harmless, there could be threats that are detrimental to local ecology, and the economy.

Well, there aren’t any customs declaration forms in the underwater world. Marine species often use the oceans to spread from one area to another, sometimes due to human interference. Although this kind of migration can be harmless, sometimes they move to a region where they have no predators.

5 of the most invasive marine species are: 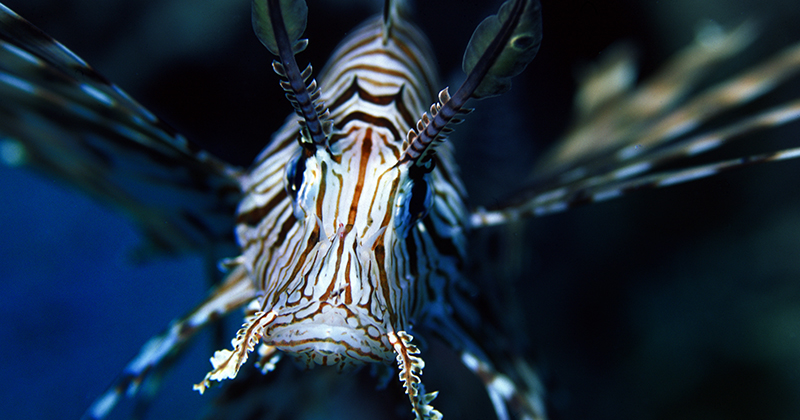 Lionfish, which are native to the Pacific Ocean, are causing serious issues in the Caribbean. They have very few predators in the area, which means they are feeding on their prey unchecked. They are also contributing to the destruction of coral reefs in the area. 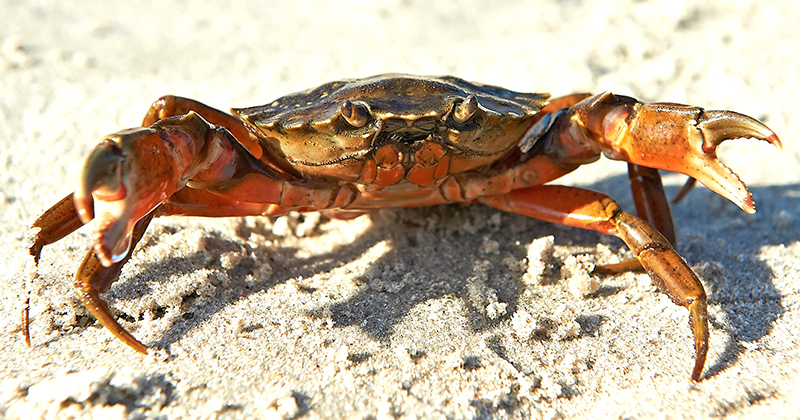 This crab originates in the northeast Atlantic and the Baltic Sea and has spread to places like Australia, South America, and South Africa. Shore crabs cause an estimated average of $22 million a year in damages in the U.S. due to the effect they have on aquaculture and fisheries. 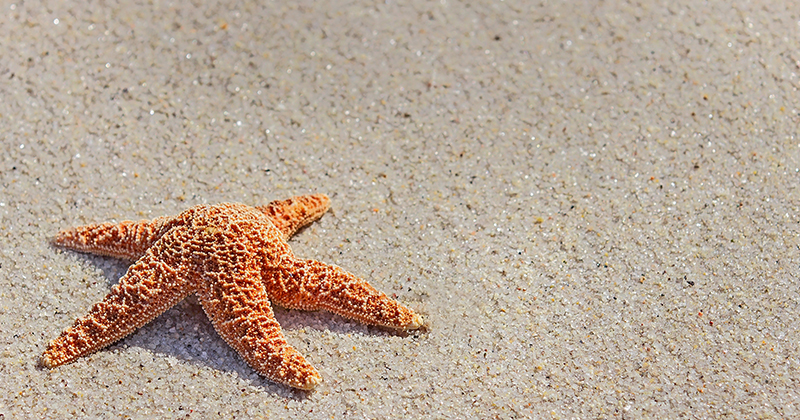 This seastar, which comes from Russia, China, Japan, and both South and North Korea, has become a real problem on the coasts of Australia. They arrived by way of the ballasts of ships and consume practically everything, causing a huge amount of ecological harm. 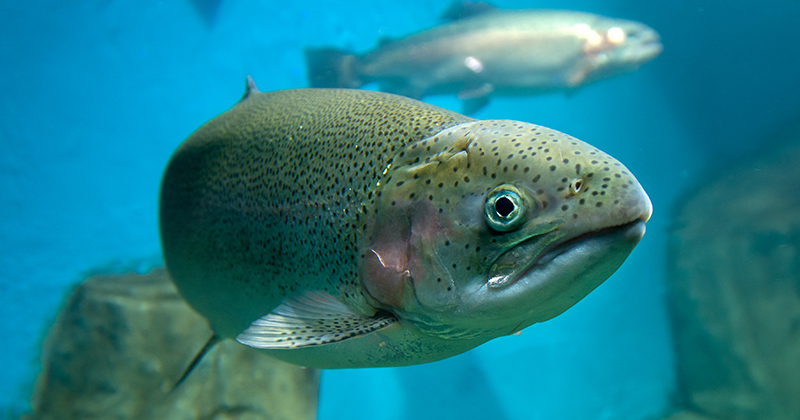 The rainbow trout, which is native to North America, was introduced for either aquaculture or recreational purposes and can now be found everywhere from the Arctic Circle to areas around the equator such as Kenya and Uganda. Unfortunately, the rainbow trout can spread disease, feeds on local fish, and has even caused hybridization, which is threatening some species with extinction.

Asian Clams are typically found in Korea, China, and Japan, but they have managed to find their way to the San Francisco Bay area, where they are considered a massive biological disturbance because of the effect they have on the area’s soft sediment communities. Many believe that the Asian clam is even responsible for the collapse of some local commercial fisheries.

According to the U.S. Fish & Wildlife Service, there are a few steps scuba divers can follow to keep from transporting species between waters.

To learn more about protecting our oceans, take action with ProjectAware.org.