These Ocean Facts Will Blow Your Mind

It’s big, it’s blue, it’s beautiful – but what’s really going on down there? The ocean is arguably the most fascinating part of this planet, and these ocean facts prove it:

There’s A LOT of ocean out there. 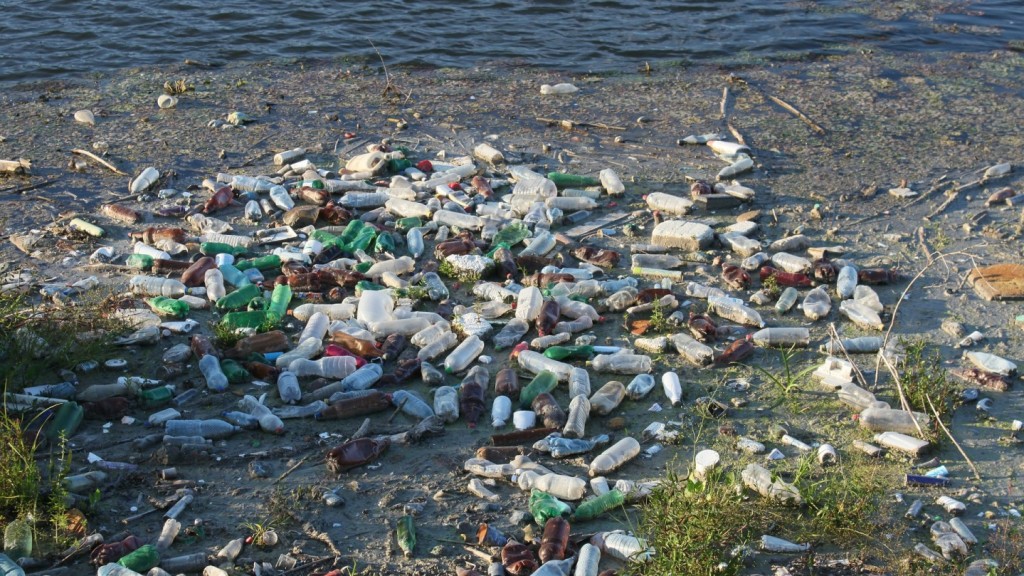 There’s garbage, way too much garbage.

Most of it is plastic. National Geographic estimates the ocean plastic count at 5.25 trillion pieces, with 269,000 tons of it floating on the surface. There are huge patches of garbage floating in our oceans which have been grouped together by currents, wind and the earth’s rotation. These are know as gyres. The most famous of these garbage patches is the Great Pacific garbage patch, a gyre of marine debris in the Central North Pacific Ocean which is roughly the size of Texas. Shocking, huh?

It doesn’t take a scientist to identify that all of this garbage is extremely detrimental to marine life who mistake it for food, get entangled in it, have their water polluted by its chemicals and their homes – the sea floor and surrounding coral – smothered or broken by it. 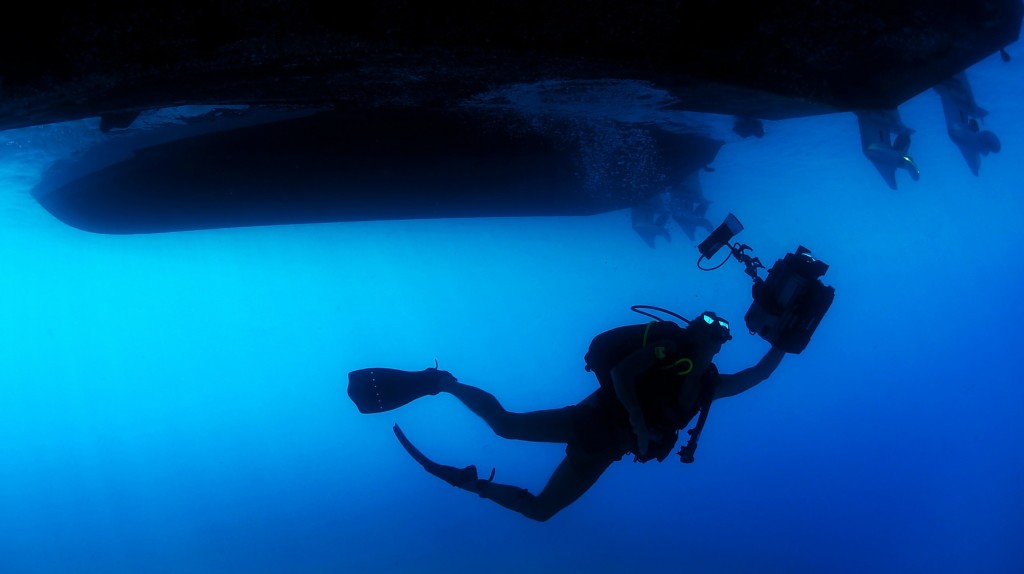 There’s so much more to explore.

Depending on who you ask, it’s estimated that humans have only explored between 5-10% of the ocean to date. MIND BLOWN.

It’s home to a whole lot of things, most of which we haven’t discovered yet.

There are all sorts of beautiful, creepy, fascinating species living under the surface that are sure to blow our minds for the unforeseeable future, and we are so excited to see what else is out there. 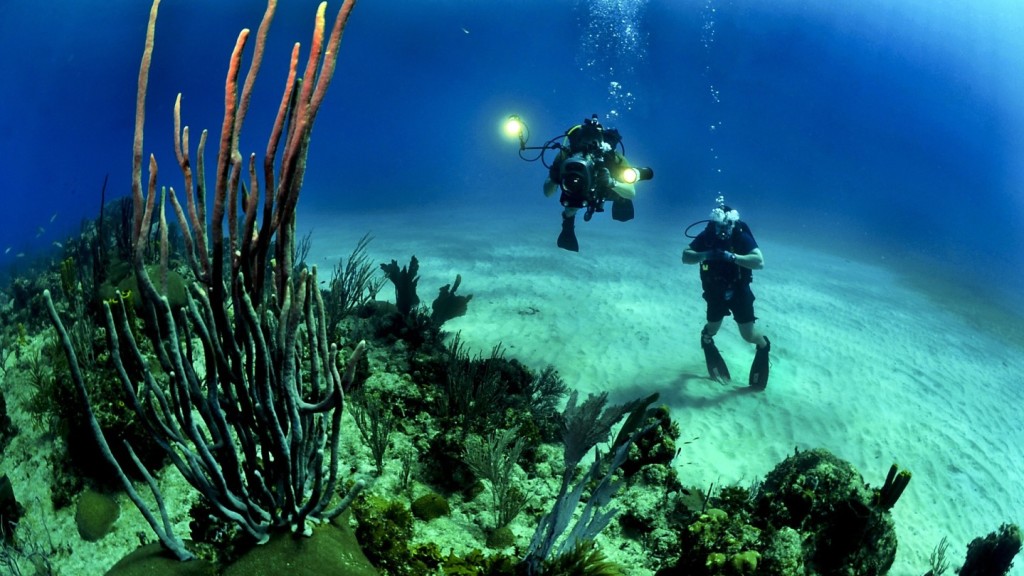 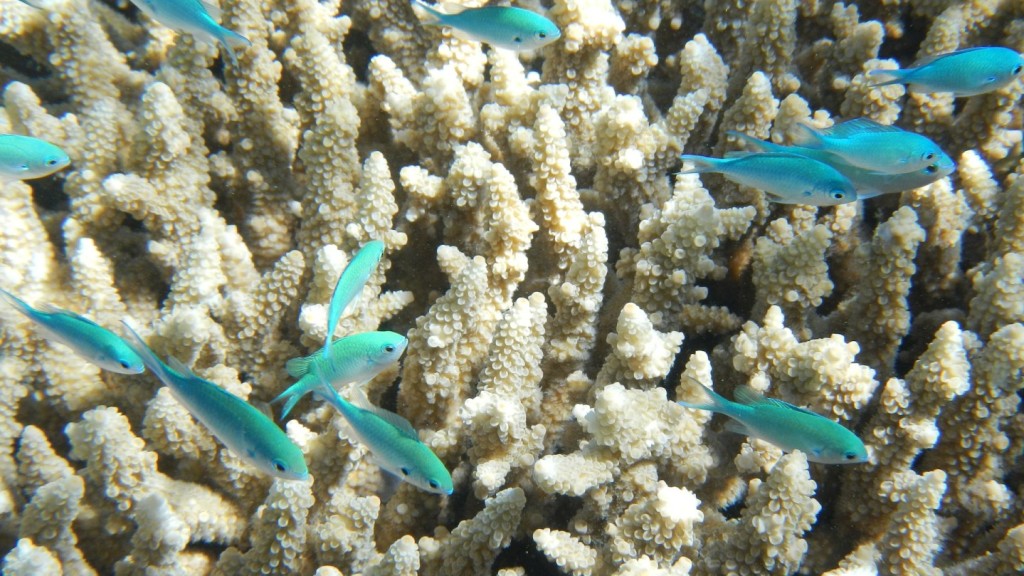 Not only is coral being used as material for bone grafts in humans, but bio-medical studies have revealed that coral can play a vital role in bone healing as well.

Coral reefs and their inhabitants are being used and studied for a ton of medical uses such as cancer treatment, pain killers, antiviral treatments and more. It may be pretty, but it’s a kick-ass medical resource as well. See, you really can have it all…

The Great Outdoors Could be the Key to Your Happiness

Why You Should Always Say “Yes” to Adventure Travel

6 Tips for Being a Responsible Traveler