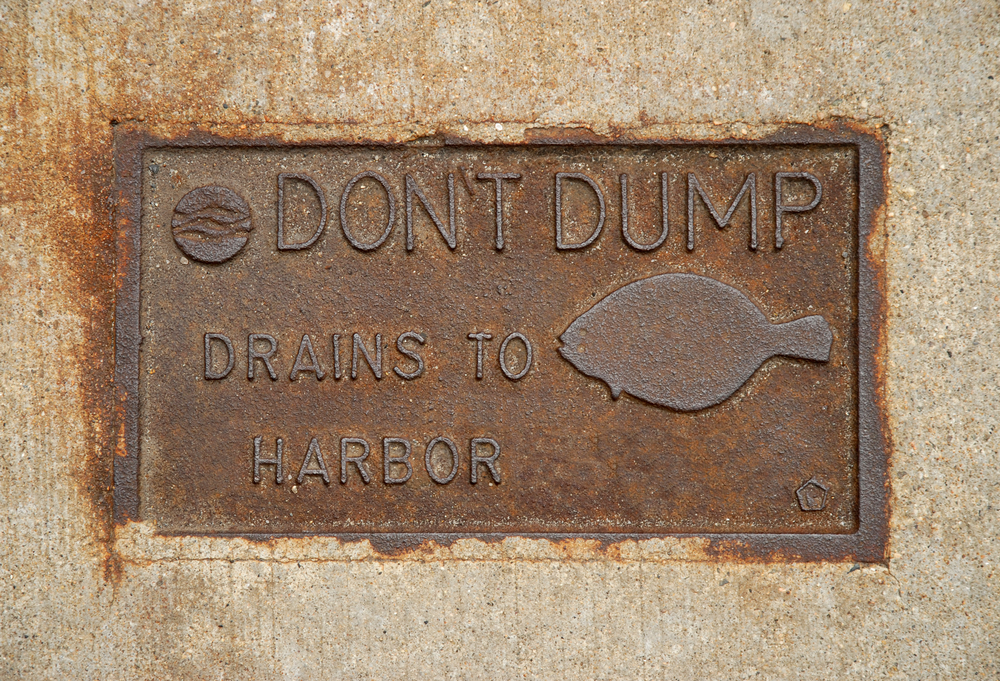 The overall health of our ecosystem is greatly affected by the accumulation of trash and plastics in our oceans. Marine debris ingestion and entanglement of items like garbage, fishing lines and nets directly impact marine life.

Which types of marine life is affected?
Some of the sea life that are common victims of marine debris include turtles, coral reefs, dolphins, sharks, seabirds, and whales. 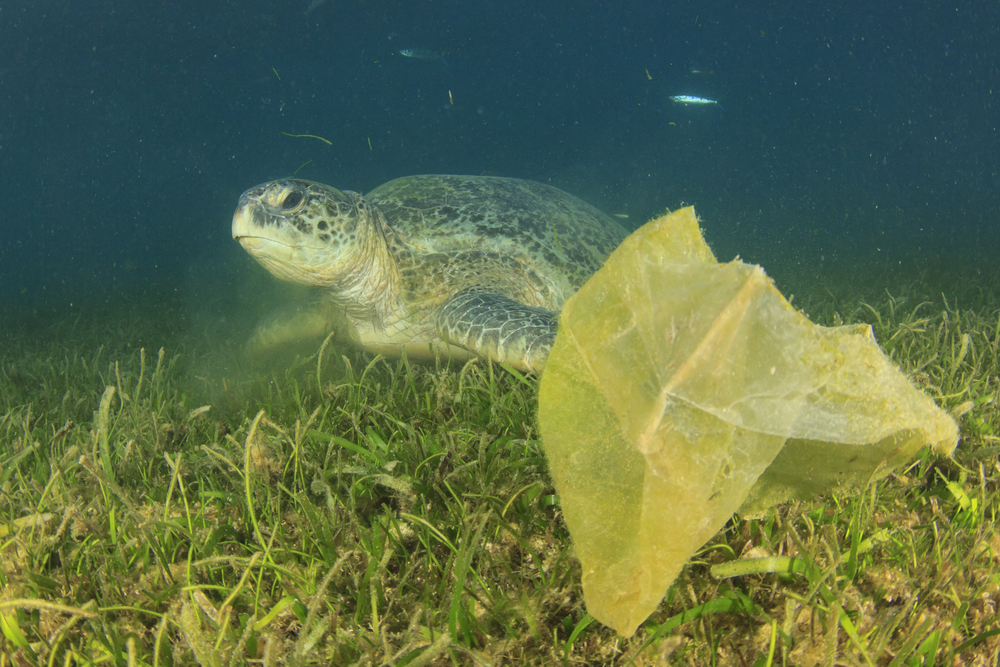 Sea turtles can be found in all of the world’s oceans, minus the polar regions. Their habitats vary, but many make their homes on tropical coral reefs and among the stalks of kelp forests. It takes decades for sea turtles to reach sexual maturity, so they reproduce slowly, which makes them more susceptible to ecological threats. Many turtles feed on jellyfish and often mistake plastic bags for food, resulting in health issues and death due to altercations from ingesting plastics. 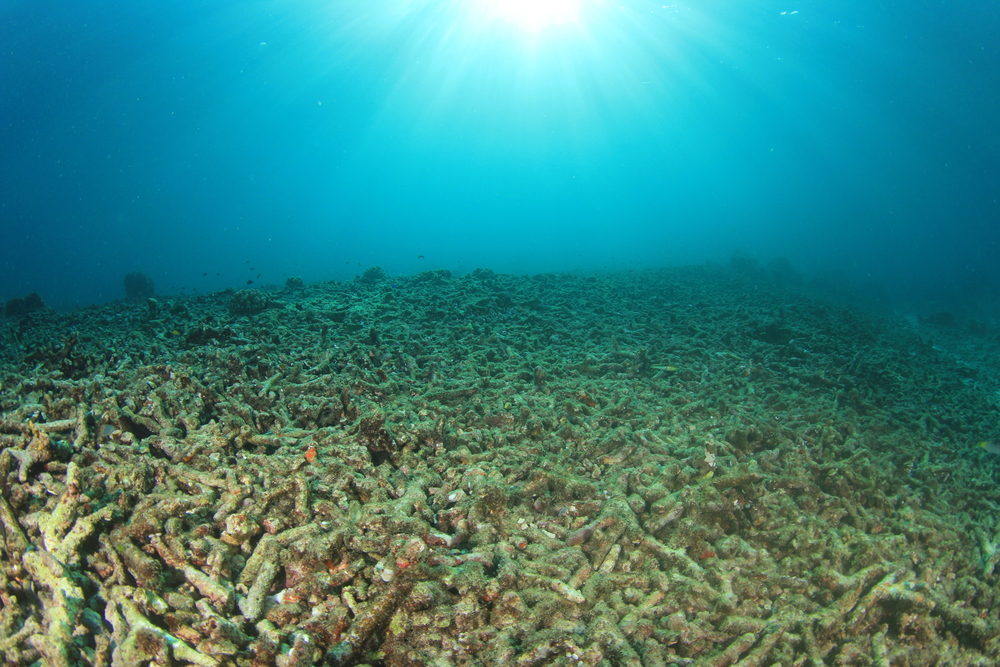 Coral reefs are highly complex systems that are made up of millions of individual species working in symbiotic relationships. They are also highly sensitive to changes in the environment like warming water temperatures, ocean acidification, and plastics that are thrown into the ocean as garbage. Large portions of reef are now dying off in places like the Great Barrier Reef due to some of these causes. 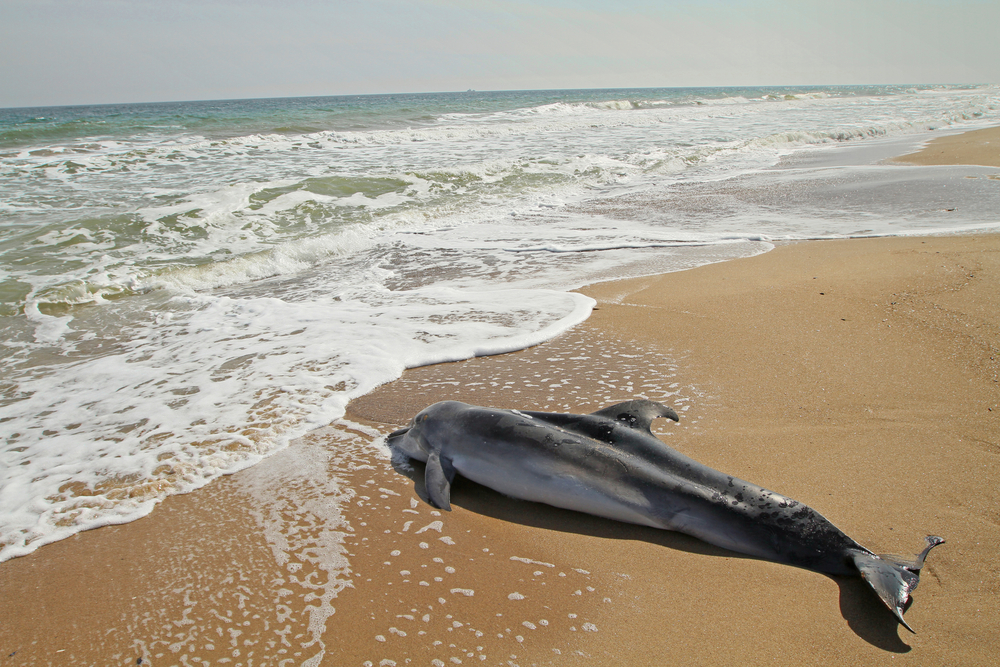 Highly intelligent and very social, dolphins make their home all over the world’s oceans. As intelligent as these sea creatures are, dolphins still fall victim to marine waste like plastics. They can mistake plastic bottles or garbage for fish and choke when the debris is consumed. 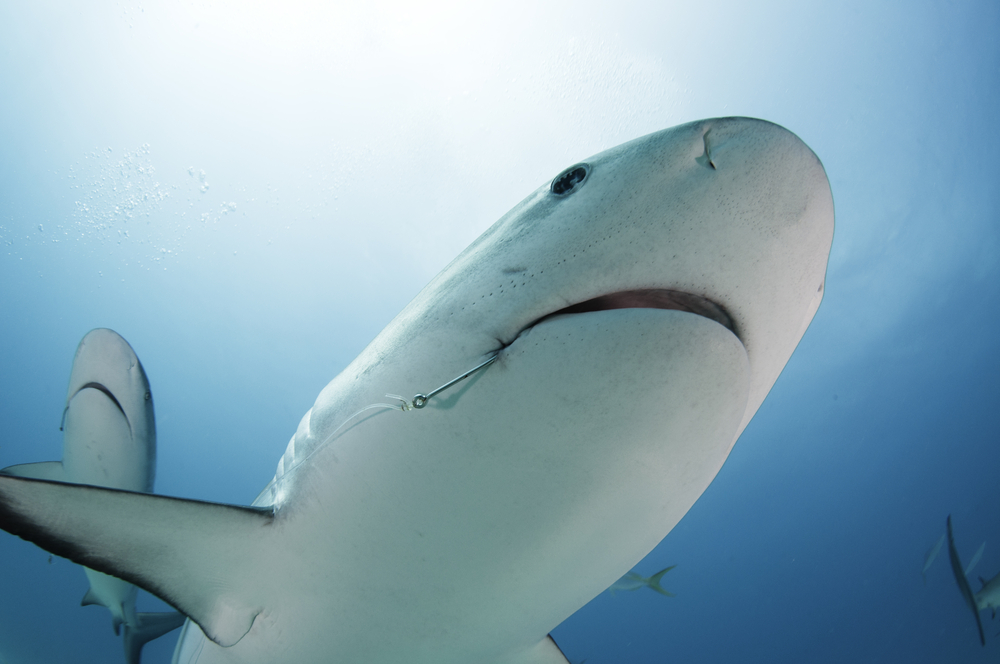 Sharks face the dual threat of pollution on their environment as well as overfishing their depleted populations. Entanglement in gill nets or long lines from fishermen are a constant threat. It’s not an uncommon sight to see a shark with a hook in their jaw and a fishing line waving as they swim away. 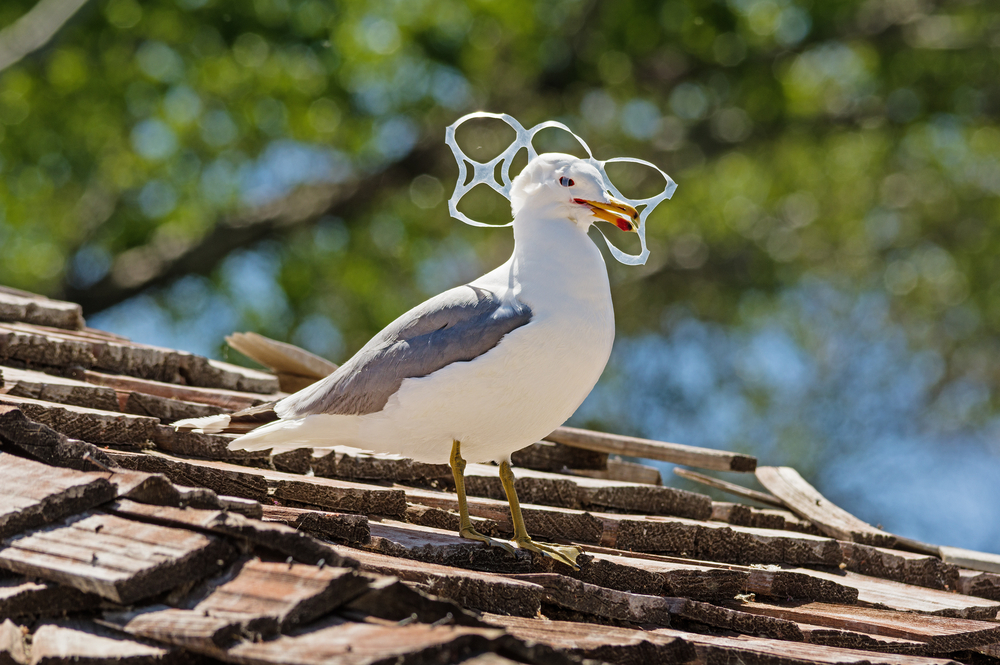 Gulls, pelicans, and other seabirds all experience the impact of pollution. Often mistaking plastics for dead fish, carrion, or insects, seabirds eat these items or become entangled in them, which can lead to injury or result in death. Among other things, oil can be devastating to seabirds. The thick sludge covers their feathers, weighing them down, and disables them from flying. 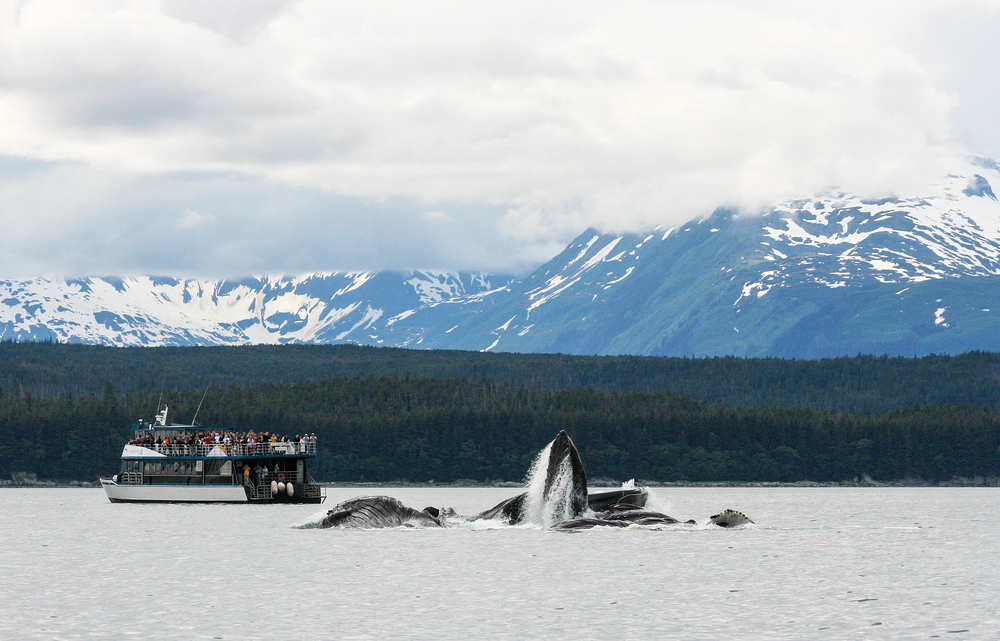 The largest mammals in the sea can still be affected by the smallest pieces of plastics, fishing lines, or nets. They often become entangled in the lines and can easily injure themselves or drown if the lines aren’t removed.

We hope you will think twice before tossing a piece of plastic into the garbage rather than a recycling bin now that you know how deadly marine debris, such as floating plastic, is to whales, dolphins and other sea creatures.

Learn how you can make a difference in the life of sea creatures and make your recycling go further.