Where are coral reefs most at threat? Seems like a simple enough question, but the fact is that nobody really knows. With estimates that up to 60 percent of the world’s coral reefs are seriously damaged, scientists, resource managers, divers and the public are deeply concerned about coral reefs degrading at accelerated rates due to human-influenced factors, including climate change. But these estimates are based on extrapolating data from various local surveys and sources. Most of these surveys take place in water, where divers (usually) observe and measure coral reef health.

That’s a problem. These surveys cover only a minute proportion of the global coral reef ecosystem. It’s a bit like parachuting into a vast wilderness in the middle of the night, shining a light around in a circle while making a few notes, and then using that information to infer the health of the entire wilderness. It’s definitely better than nothing, but there has to be a better way. 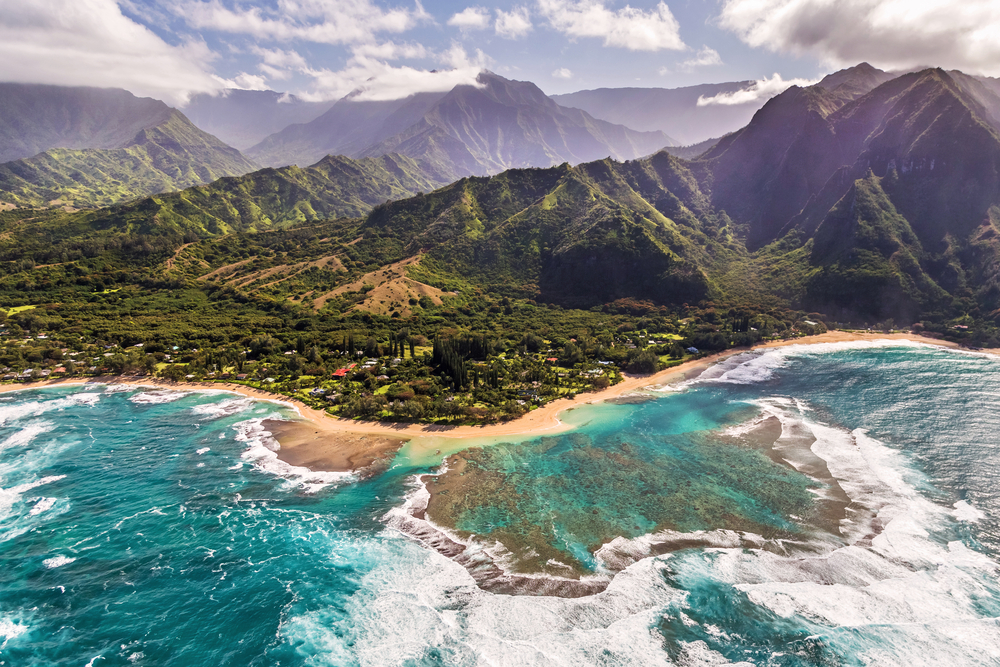 NASA thinks there is and it’s stepping up to do something about it. In late 2015, NASA awarded Dr. Eric Hochberg of the Bermuda Institute of Ocean Sciences a grant to set up the Coral Reef Airborne Laboratory (CORAL).

For the next three years, CORAL will use state-of-the-art Portable Remote Imaging spectrometer (PRISM) technology to conduct aerial surveys of coral reefs in Florida, Hawaii, Palau, the Mariana Islands and Australia’s Great Barrier Reef. It’s complex stuff (there’s plenty of detail available on the internet and survey data will be made publicly available as it comes in) but in a nutshell it will allow scientists to consistently monitor coral reef health on a previously unimaginable scale. 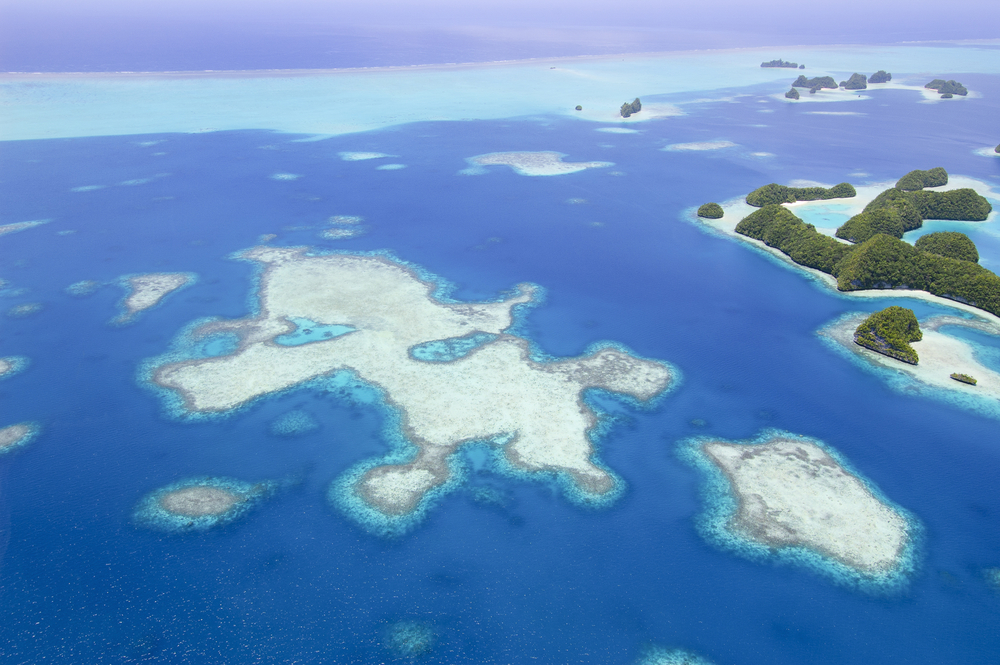 The scale of this survey will dramatically increase the amount of data available to test relationships between coral cover and environmental conditions or human impacts on a reef-by-reef basis. And that’s the kind of data needed to influence decision makers for the good of the reef ecosystem. Drop back in three years for the full report…

To get more information about this project, visit NASA’s CORAL page.

In the meantime, learn how you can “Use Your Scuba Skills to Help Coral Reefs.”

Why Are Coral Reefs Important?