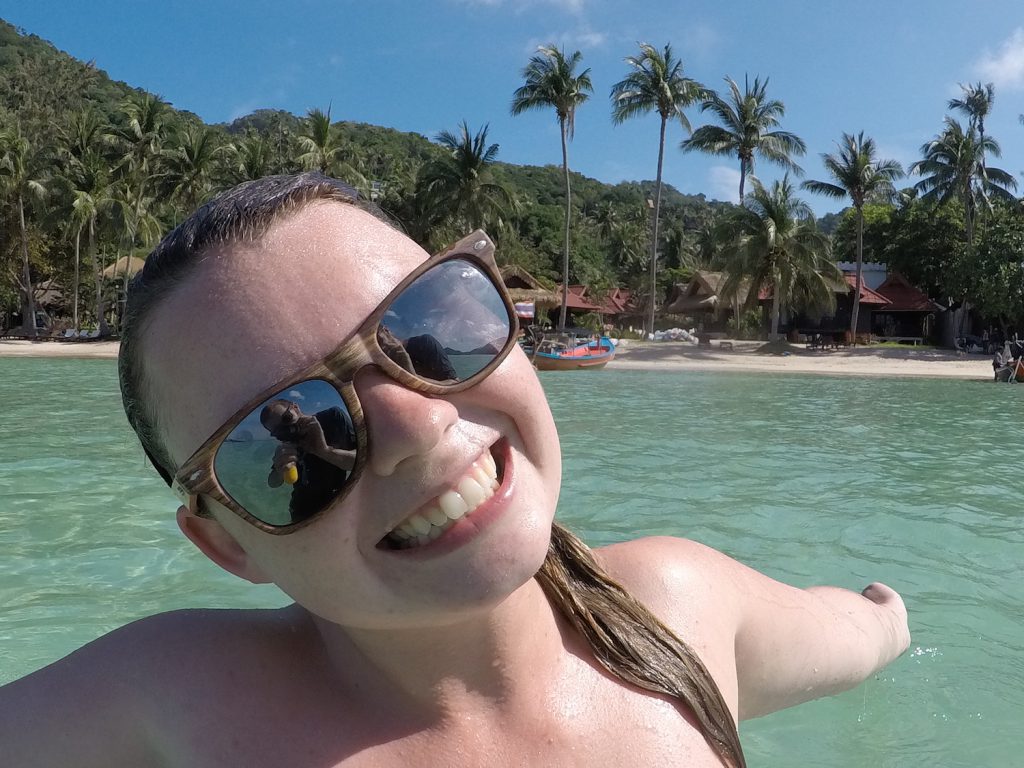 On 29 December 2016, in the final days of PADI’s golden anniversary year, a milestone was reached. Sarah Gleeson, a 22-year-old from Alberta, Canada, became a PADI® Open Water Diver earning her PADI’s 25 millionth certification. To celebrate the occasion, and 50 years as The Way the World Learns to Dive®, PADI gifted Gleeson and a buddy of her choosing with a dream trip to Australia’s Great Barrier Reef. Her proud instructor, Bobby Post of Davy Jones Locker Diving in Koh Tao, Thailand, wasn’t left out. The PADI Master Scuba Diver Trainer was invited to make the trip as well.

“When I received the first email from PADI CEO Drew Richardson, I thought it might be a joke from a friend,” says Post, who notes that Australia will be the sixth continent that diving has given him the opportunity to explore. “I can’t wait to see what Australia has in store for me.” 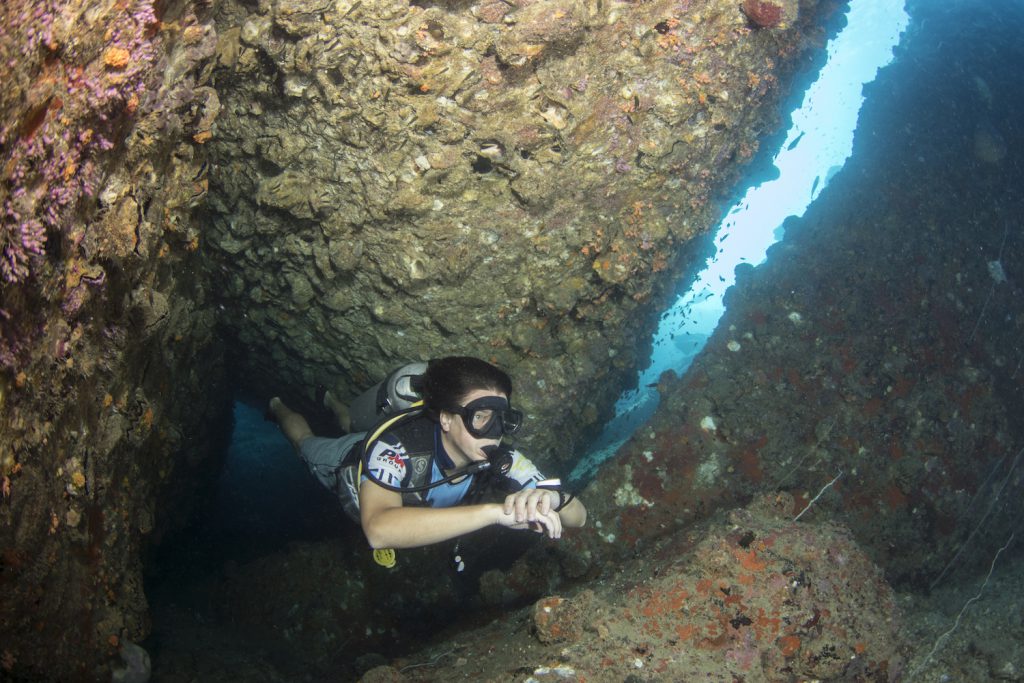 After completing his own PADI Open Water certification in Bali and his PADI Advanced Open Water in Korea, Post was inspired by his instructors to pursue a career in diving so he headed to Koh Tao, Thailand, where he moved up in ranks from PADI Divemaster to PADI Master Scuba Diver Trainer.

“Seeing the looks on students’ faces immediately after their first dive made me realize I was doing exactly what I wanted to be doing in the world,” Post says.

As for Gleeson, it wasn’t until she and her boyfriend, Colin, stayed on Koh Tao, Thailand, and made friends with the divers there, that she was interested in getting scuba certified.

“Now that I can dive I have an excellent excuse to travel the world even more,” says Gleeson, who is currently six weeks into a backpacking trip through Southeast Asia with Colin. “Diving is a unique experience that allows you to see an entirely new world – an experience you will never regret.” 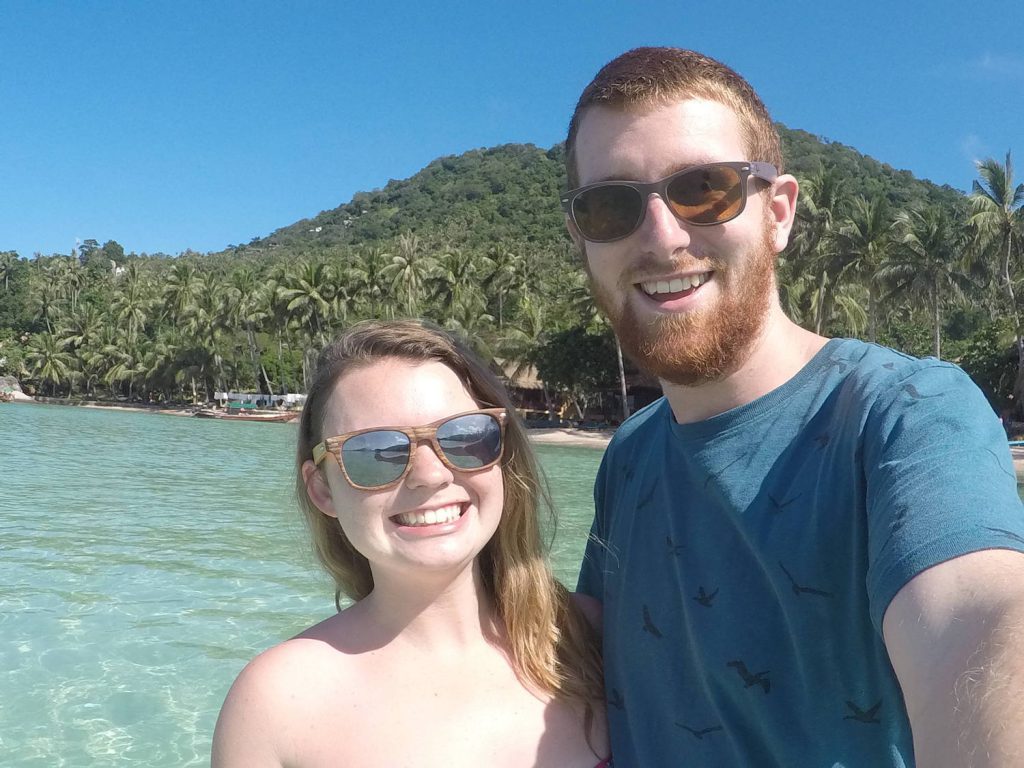 When asked about her plans when her backpacking excursion and the sure-to-be epic trip to Australia are over, Gleeson notes that she won’t be returning to the colder temps of her hometown in snowy northern Canada anytime soon.

“We are both so excited and love diving so much that we’ve even considered becoming dive instructors ourselves,” Gleeson laughs. “For now, we’ll start with getting our PADI Advanced Open Water certifications.”

But before any of that happens, Post, Gleeson, and her lucky boyfriend Colin will enjoy a three-night live-aboard dive adventure on the Great Barrier Reef aboard the Mike Ball Dive Expeditions vessel, Spoilsport. Also included are round-trip economy airfare to Cairns, Australia; four nights accommodation in Cairns, Australia; and a day trip to Daintree Rainforest, a World Heritage Site. 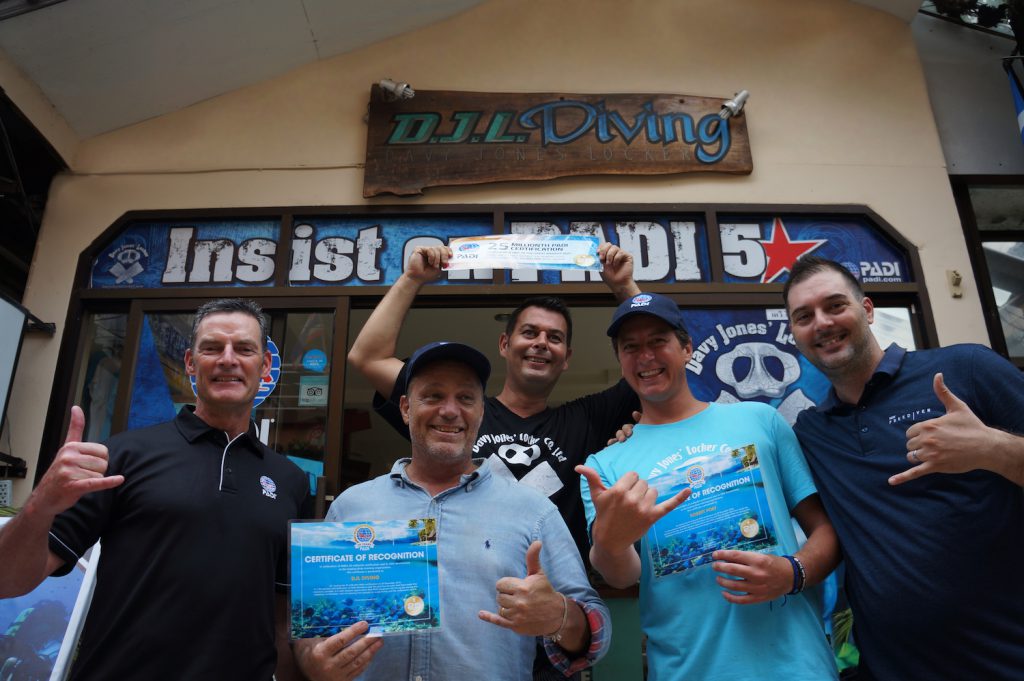 Dreaming about a trip to Australia? Check out these 15 Amazing Great Barrier Reef Photos.