Diving into the Record Books 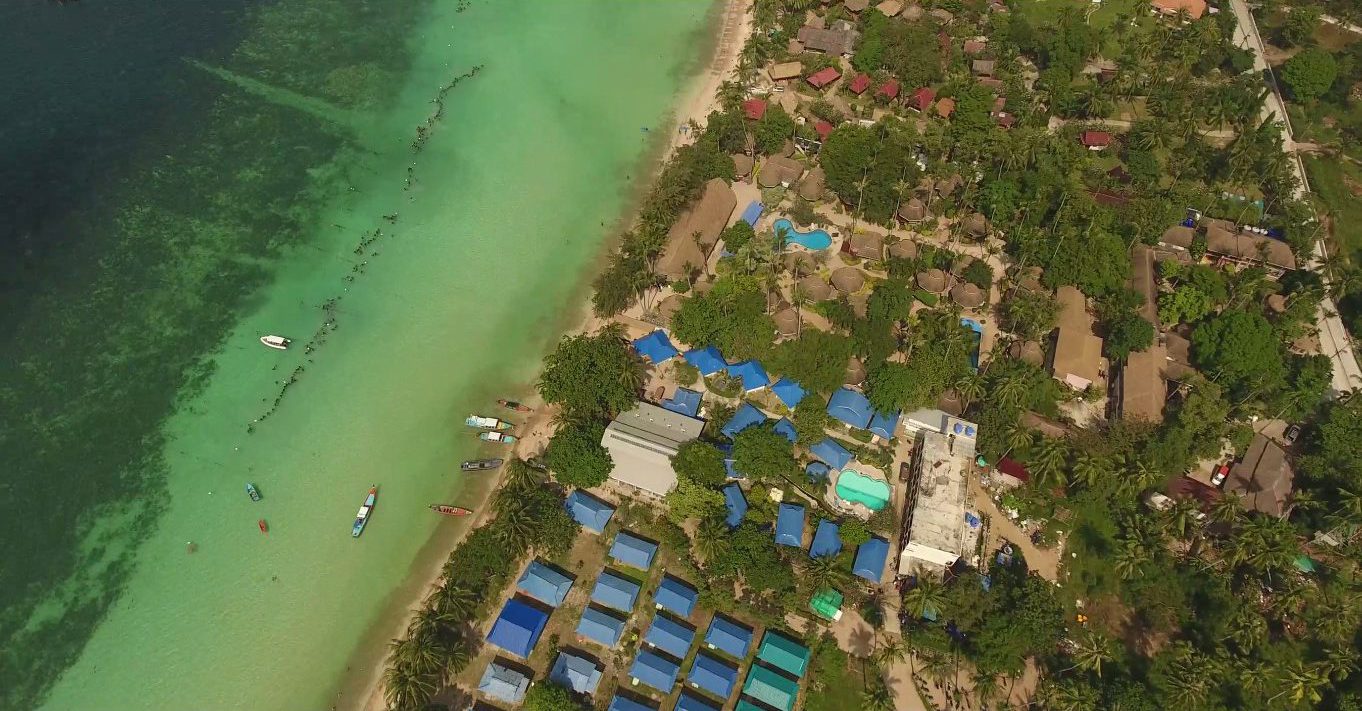 Have you ever wondered what it takes to form a chain of 182 people underwater? Well recently, the Chrysalis Entrepreneur Forum found out as they went after the Guinness World Record for the Longest Human Chain Underwater.

Determined to demonstrate the strength of the human spirit, and put diving standards and operators in India on a global stage, this highly motivated group of entrepreneurs chased their second record attempt (the first being a group skydiving record in New Zealand).

Following a multitude of official guidelines, agreement letters and meetings to ensure the attempt would be recognised, the group set about selecting a dive centre to take charge and ensure the successful attempt. Absolute Scuba, a pioneering dive centre in Pune along with its founders, Semant Saxena and Siddharth Pujari were selected to take on this role. They, in turn, decided to work with Coral Grand Divers in Koh Tao, Thailand to conduct the attempt.

The previous record was set in 2015 by 173 certified divers. What was different about the CEF’s attempt was that only one of the members in the chain was a certified PADI® Open Water Diver. As such, Absolute Scuba put together a rigorous pre-departure training calendar to train groups of no more than 6 participants at a time in the necessary skills to take part in the attempt – surface swims, ascents, descents, cramp removal, mask and regulator skills. PADI Divemaster Jayesh Bhagat and PADI Instructor Shaun Patel, both from Absolute Scuba, worked together to train more than 200 participants. 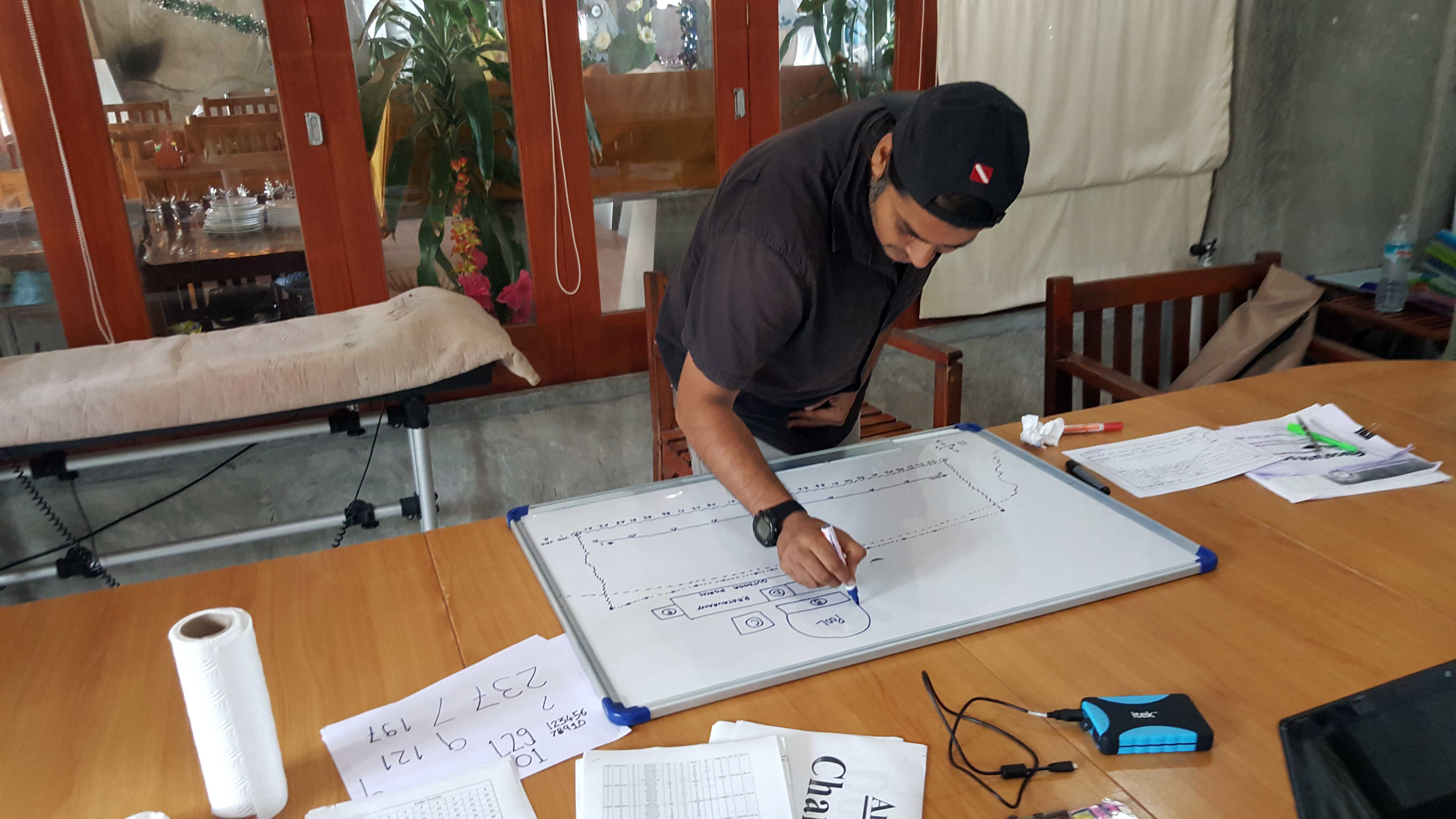 Seemant and Siddharth coordinated the training schedule for more than 270 pool training sessions as well as the logistics between India and Thailand.

Finally, the time arrived. Pre-departure briefings were held, places within the chain were allocated, dive plans were drawn up and eventually everyone departed for Koh Tao, Thailand.

Once on the island, there were more logistics to get in order – organising dive gear, setting up the required structures, marker buoys and guide ropes as well as briefing the dive leaders AKA ‘stewards.’

A practice run was to be held on 26th December, so everyone gathered at Sairee Beach; 27 groups of either 7 or 8 participants, 1 dive leader per group, 7-8 section leaders as well as back up stewards, underwater photographers and witnesses. 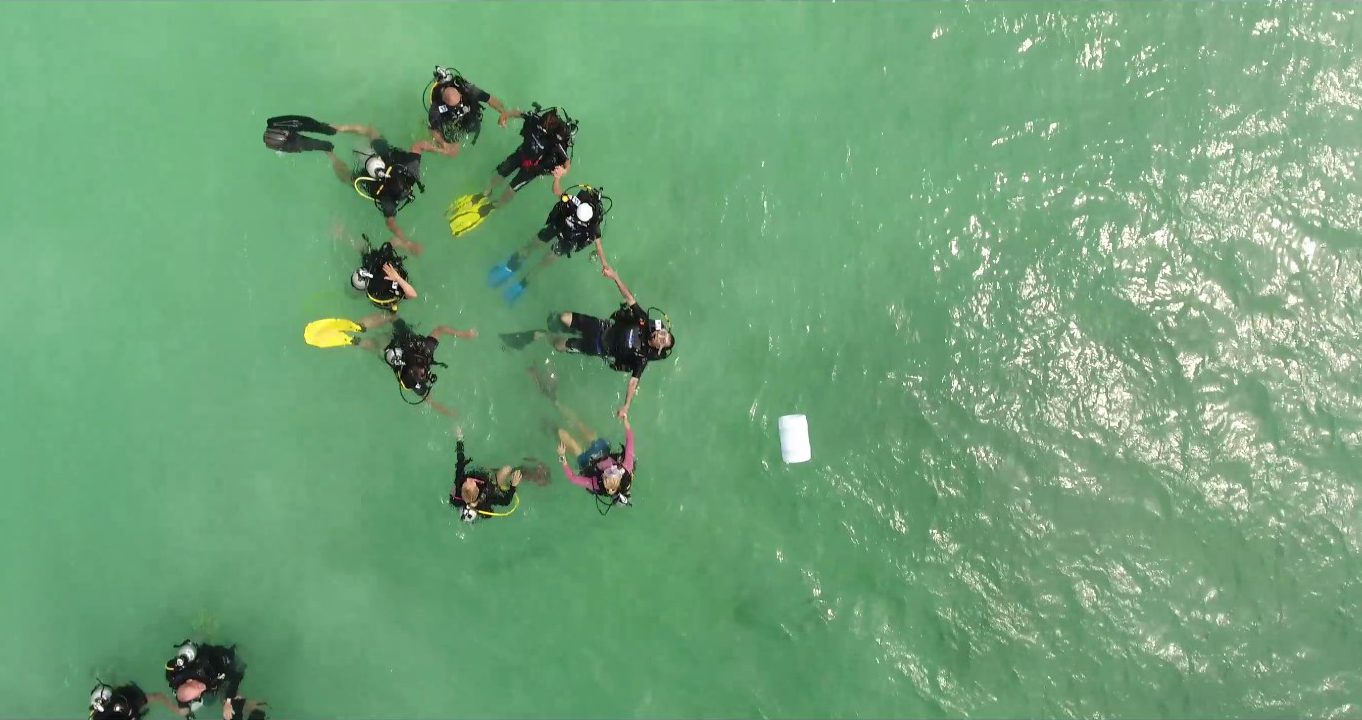 Everyone geared up and was briefed, ready to file past the counters and witnesses to enter the water. Due to the tides, the only time the attempt could happen was between 11am and 1pm. Unfortunately, the practice run was not meant to be and after three hours of practice and struggle later, the chain had not formed. Many participants did not have enough air available to them to continue practising safely so it was called to an end. There was an air of gloom around the team as they gathered to re-think how they could successfully attempt the record. Weak links and errors were identified and adjustments were made as necessary – ready for the official attempt the next day.

The attempt started exactly the same way as the practice run the day before, with more than 250 tanks being kitted up on the beach.

There was an air of focus and resolve amongst the participants, and just like that, the organisers could see the chain forming. This time, it took  no more than 25 minutes for all dive leaders to settle their groups, signal to the sections leaders and for the grand OK to be given to the timekeepers, witnesses, judge and ground crew. An air horn signalled the start of the attempt and a drone filmed from above. 6 minutes and 49 seconds later, the stop signal was sounded. Dive leaders and participants surfaced and everyone cheered, despite not knowing the official outcome. 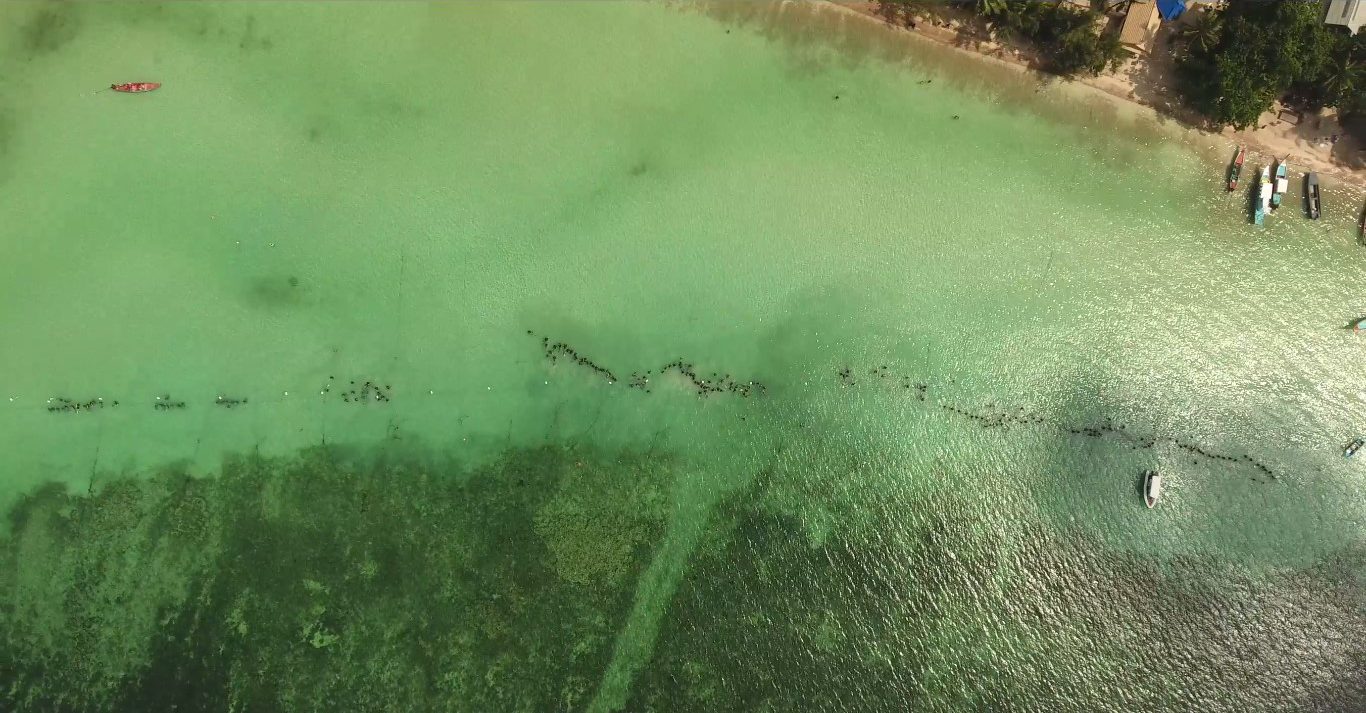 After almost twenty minutes of waiting on the surface while footage was scrutinised, all participants were called to the entry 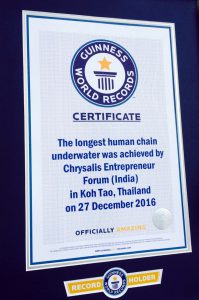 area where the judge from Guinness World Records announced that they had broken the record.

Needless to say – this was a proud moment for the team from Absolute Scuba, Coral Grand Divers and diving in general. Six months of hard work, planning and determination had paid off.

Congratulations to everyone involved in setting the new Guinness World Record;

Watch the official video below.

When people think of India, diving is rarely the first thing that comes to mind, but don’t be fooled – India has countless hidden diving secrets for you to discover.

In land-locked cities like Delhi, Pune and Bangalore, in-land dive clubs have been operating for years. In places like Netrani Island, Goa, Malwan, Pondicherry, Chennai, Kovalam and Cochin, you don’t need to look to hard to track down a PADI Dive Shop.

Dive Tourism in India has grown exponentially making it accessible to citizens and tourists alike. To find a PADI Dive Shop in India, visit our Dive Shop Locator.