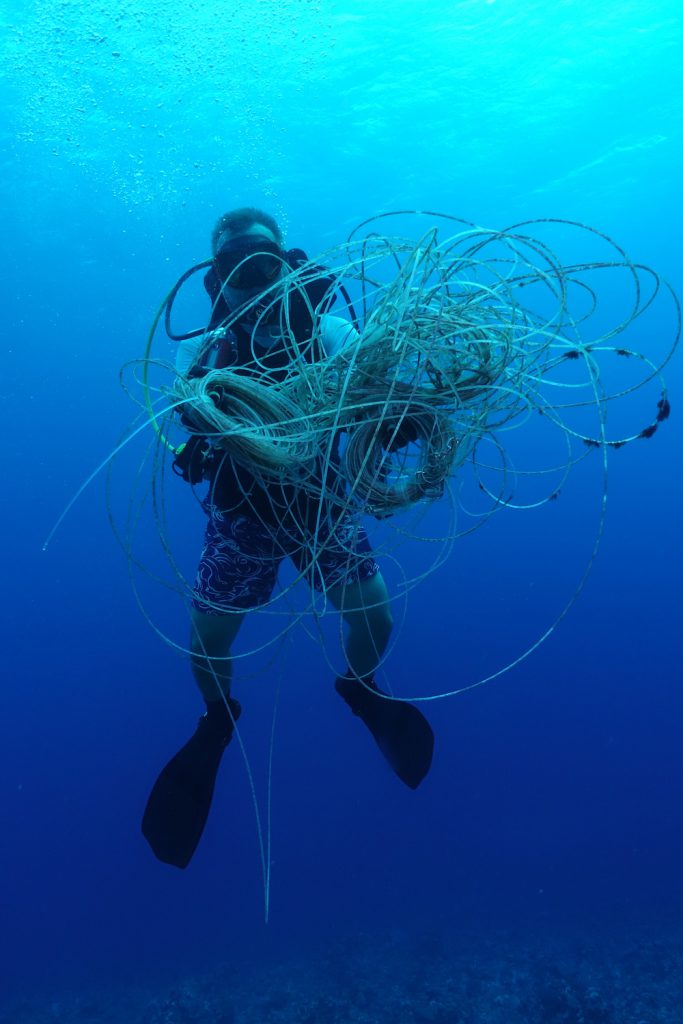 For PADI AmbassaDiver Edgardo Ochoa, the Gulf of California has had a special place in his heart since he saw it for the very first time as a little boy, from 30,000 feet in the air.

“I vividly remember flying back from California to my hometown of Guadalajara,” the PADI Instructor says. “It was a clear day, and as the plane flew along the Sonora and Sinaloa coasts, I could see the magnificent Baja Peninsula, the Gulf, the islands, and no big cities. I knew I wanted to call this place home.”

In 1989, that dream became a reality when Ochoa moved to La Paz to study marine biology. During his studies, he visited remote fishing camps, countless islands, and went on thousands of dives. Through his interactions, he couldn’t help but notice the connection between land and sea.

As an example of that connection, Ochoa points to the Rain/Shadow Effect of the Sonora Desert and the Baja Peninsula. Through this effect, moist air is drawn by the winds towards the mountain where it condenses and precipitates before it crosses the mountaintop. The air, then depleted of its moisture, advances across the mountain and creates a drier environment on the other side, known as the “rain shadow.”

“This is an extraordinary example of adaptations for flora and fauna produced by the local conditions,” Ochoa says. “For a careful observer almost any place in the area represents an example of connectivity, and the importance of understanding and preserving these ecosystems,” Ochoa says.

Ochoa, who also works as a Marine and Diving Safety Officer (DSO) for Conservation International, a non-government organization (NGO) that promotes sustainability in communities and villages across the planet, isn’t alone when it comes to valuing these ecosystems. Labeled by Jacques Yves Cousteau as “the aquarium of the world,” the Gulf of California is home to a bounty of marine life that includes sharks, mantas, whales, dolphins, and thousands of fish, making it one of the most sought after bodies of water in the world by both the science and dive communities. 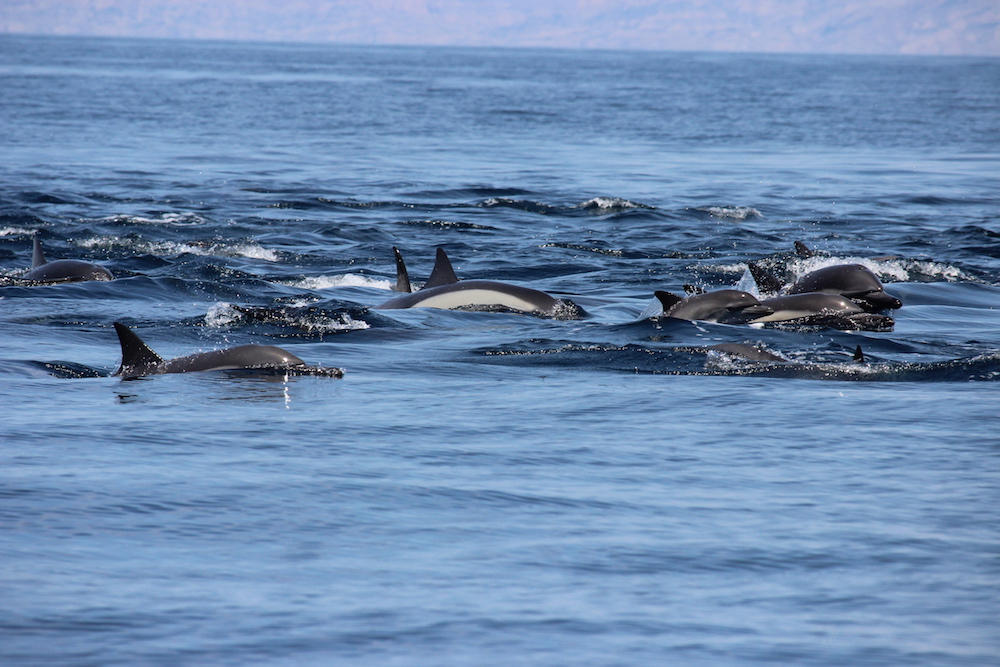 Unfortunately, that abundance of marine life hasn’t made the area immune to the effects of overfishing, pollution and the negative impacts of construction. And while the government is addressing regulations and creating marine protected areas to help curtail the damage done to the area, illegal fishing is still common.

“Illegal fishing doesn’t follow any such regulations, and the results are incredibly damaging,” Ochoa says. “In particular, the use of inadequate fishing gear and not reporting discarded or lost fishing gear have major consequences in this area, and are especially harmful to the populations of sea lions, sea turtles and whales that live here.” 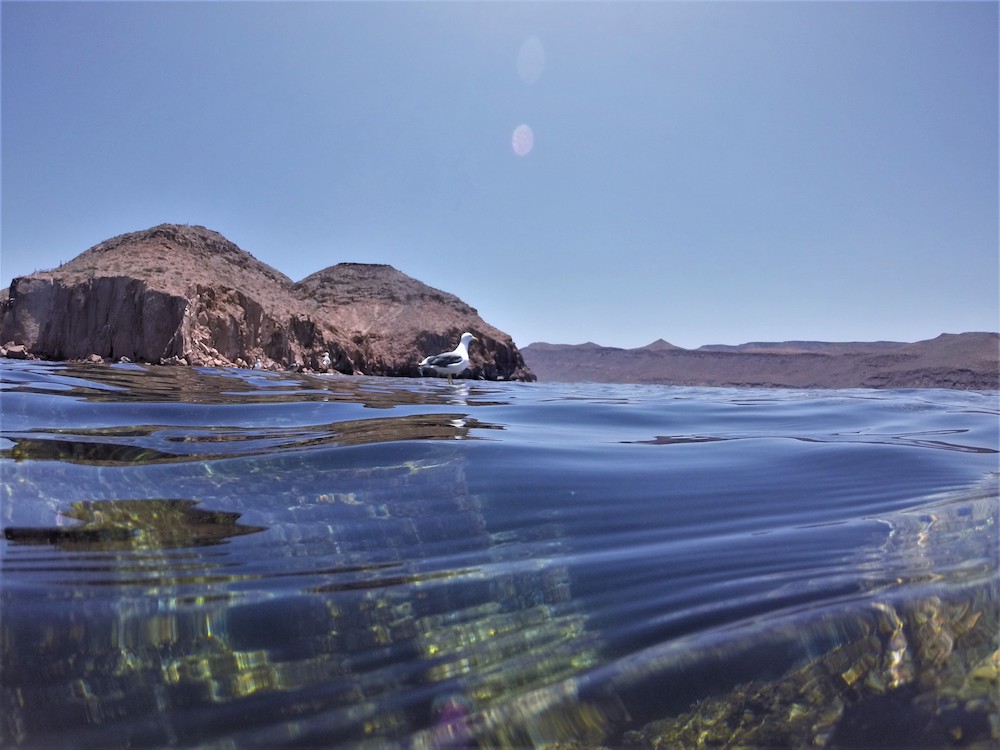 With a body of water that is roughly 95 miles wide and over 700 miles long, a large number of marine life migrates to the area. And because the sea itself is so narrow, many of the migration paths lead right through the fishing grounds resulting in animals becoming entangled in the nets and lines left from abandoned gear.

But all hope is not lost.

“Never before have we had the knowledge, technology and resources we have now to revert the damage and to plan for the future,” Ochoa says.

It’s that technology, and the work done by NGOs, that is helping small-scale fisheries become sustainably managed, providing scientists with marine research, and safeguarding land, marine and coastal areas.

What can you do? Ochoa emphasizes the message that any small, repetitive action can make a huge difference over time. And no effort is too small.

“We’re only limited by what our imagination can produce,” he says. “For example: Know where your seafood is coming from. Consume seasonal fish. Reduce or avoid the use of plastics. Walk or bike instead of driving. All of these things are steps we can take to really help our oceans. For our future as humans, for the next generation and beyond, we have to take local action to create global impact.” 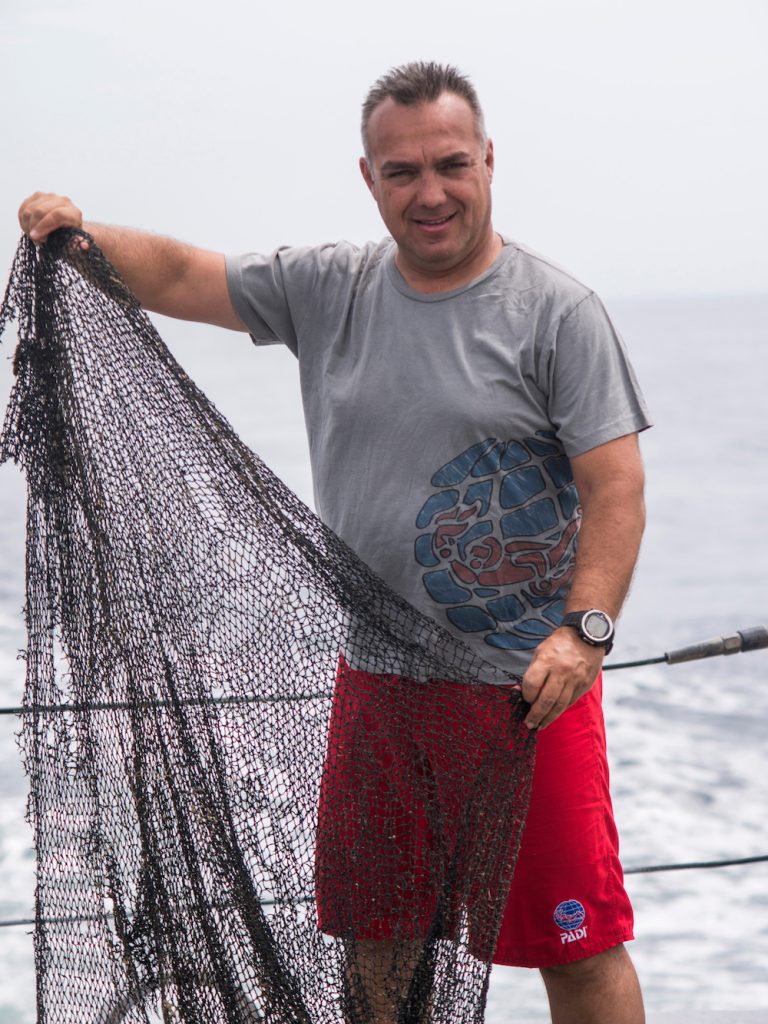 Want to do your part to help the future of the Gulf of California? For more information or to donate to the cause, visit www.conservation.org.

Learn more about how you can help protect the oceans and marine life:

Fighting for Our Seas

The Best Natural Sunscreen for Divers