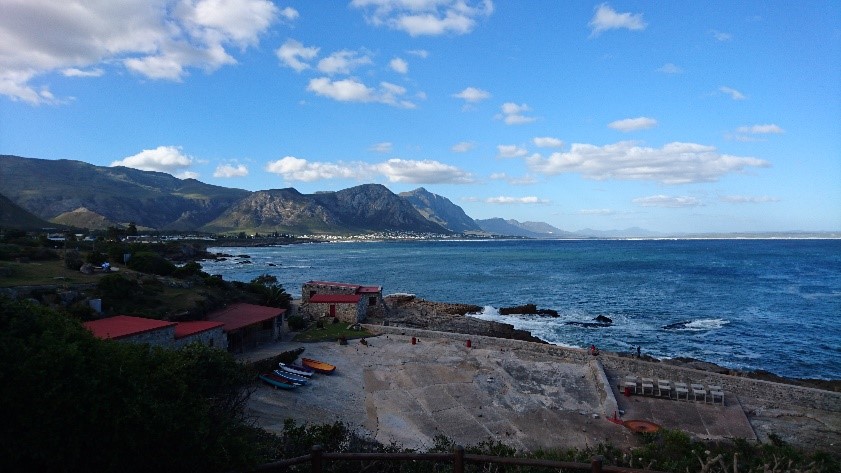 In 2017 I had the life changing opportunity to go to South Africa. I went as a research intern to help the biologists of the White Shark Diving Company with their White Shark research. I also had the opportunity to help out with other volunteer companies and aid in beach Clean-ups with 7SEASROPE, who turn old plastic into bracelets and are currently doing work all over the Western Cape.

All my life I have been wanting to work alongside marine life, so diving is, of course, an incredibly important skill to have. My job allows me to get in with the animals and experience them in their natural environment on their terms and that is a feeling that you just cannot compare! 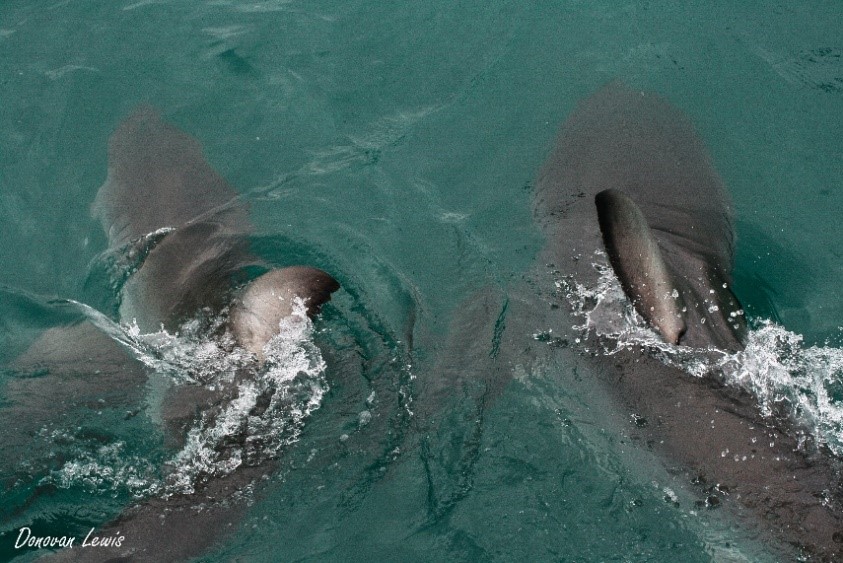 South Africa has a vast range of marine life, everything from your highly charismatic species such as southern right whales, dolphins and sharks; including white sharks, blue and mako to name a few! It also harbours a wide selection of other wildlife such as seabirds, mongoose and baboons, and if that’s not enough then a Safari is only a short road trip or flight inland.

In total I was in South Africa for two months and they went by so fast, I was primarily out in South Africa to work with the white sharks, but I got the chance to see so much more. Gansbaai, in the Western Cape for South Africa, is widely known as the White Shark capital of the world and it is where 90% of white shark documentaries were filmed in the 90’s. It was the go to place to see White Sharks, up until other places, such as Isla Guadalupe, cropped up showing a large concentration of white sharks. The White Shark Diving Company is who I chose to go out and work with, they are currently doing research on white shark numbers and IDing; this is important as it has been found that there are only around 322 white sharks left in South Africa. They are also doing work on smaller shark species to determine the impact they have on the life of the white shark. If you’re interested in helping make a difference, becoming a marine researcher or learning what it takes to be one, then volunteering on projects like this is a fantastic thing to do.

I was very lucky with the amount of life that I saw on my trip, South Africa has the Big 5 when you go on safari, but what most people forget about is the marine safari that you can go on all around the South African coastline. South Africa has its very own Marine Big 5, these include; the white shark, whales, cape fur seal, dolphins and penguins. When I arrived in South Africa I didn’t really have high hopes to see all the Big 5, but South Africa really likes to show off how much life it has, and within my first two weeks I had seen all the Big 5 plus more! 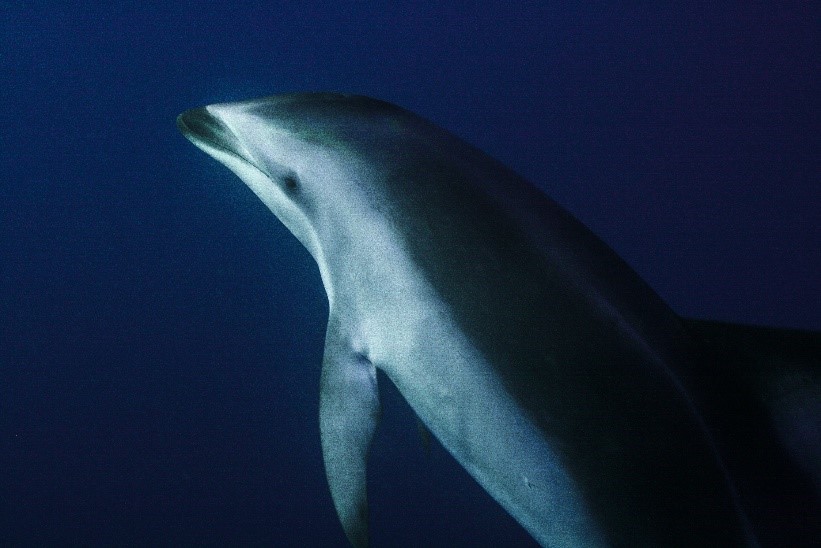 There are also other diving opportunities around South Africa Outside of white sharks such as diving with blue and mako sharks out of Simon’s Town – I was amazed with just how close these sharks will come to you, they will come within an inch of your face with no fear. And there’s also the chance to see other animals such as dolphins and whales on your way out to the deep. Another brilliant thing to do is of course swimming with the Relics of the deep; the sevengill sharks in the kelp forests of Simon’s Town, which I unfortunately didn’t get to do during my trip. 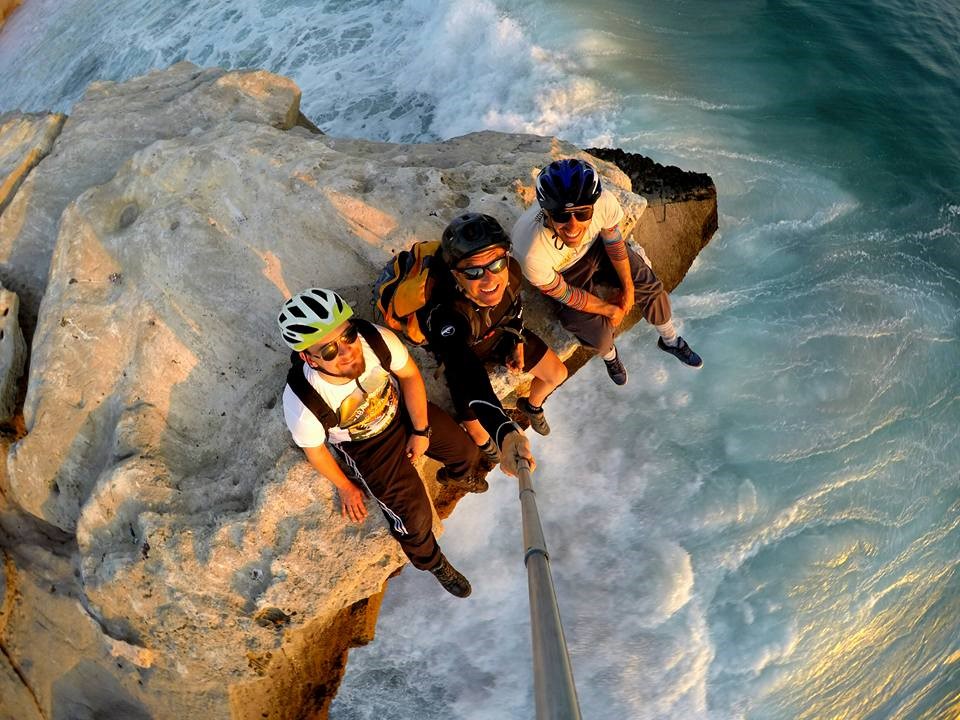 In summary South Africa is as wild as it comes, full of history whilst also being a modern hub of culture. If what you’re looking for is a trip that can give you the wildest of experiences along with some unforgettable culture, landscapes and people,  then look no further than South Africa.

To find out more about diving in this incredible place check out PADI’s Scuba Guide.