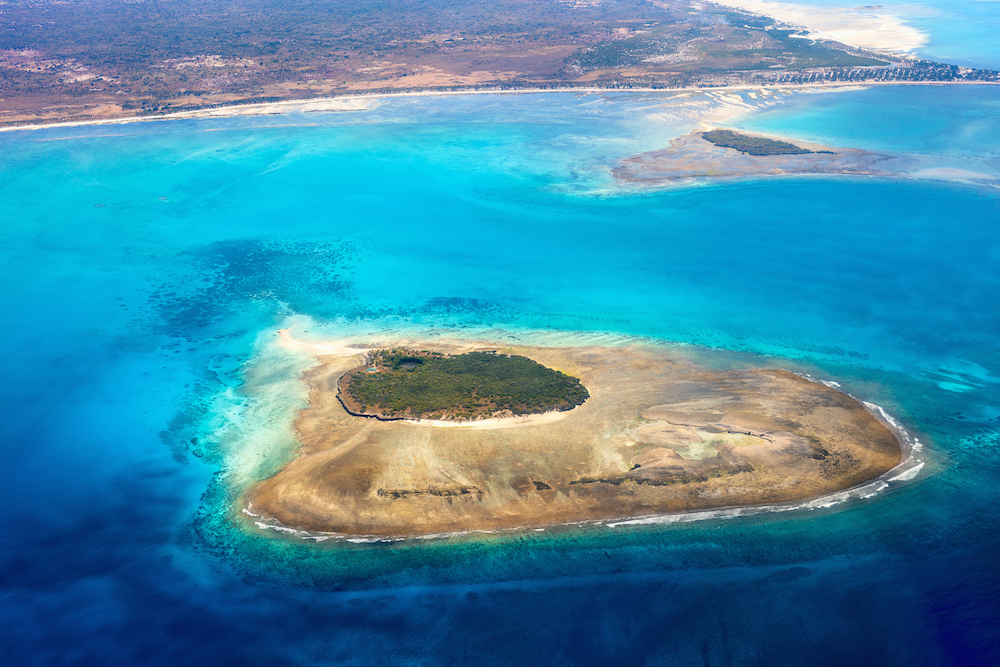 Just off the northeast coast of Mozambique, lie the Quirimbas Islands, shining as a beacon of hope along the African coastline as well as throughout the entire Indian Ocean. The archipelago consists of approximately thirty islands with their surrounding coral reefs being home to some of the world’s most incredible marine biodiversity. In 2013, the Quirimbas Islands were officially designated as a Hope Spot by Dr. Sylvia Earle and her team at Mission Blue. Hope Spots are unique areas of the ocean critical to maintaining the health of our blue planet.

Typically, ocean areas with high levels of biodiversity, provide amazing locations for scuba diving. The Quirimbas Islands are no exception to the rule. With dazzling blue water, up to 30m (98ft) visibility, and tropical water temperatures, Quirimbas Islands coral reefs are home to some of the world’s most treasured ocean animals. Marine megafauna like manta rays, marlin, whale sharks, sea turtles, tuna, humpback whales, reef sharks, and dolphins are all frequently seen here. More than three hundred species of fish are found in this region, with some of the larger and well-known species being bumphead parrotfish, barracuda, groupers, and napoleon wrasse. Making up these reefs are approximately two hundred species of coral, providing habitat for invertebrates like nudibranchs, giant clams, sea stars and more.

Underwater geographical features and current patterns play a key role in sustaining such an abundance of marine life in the waters surrounding the Quirimbas Islands. Beneath the surface, outstanding reefscapes, canyons, mountains, valleys, plateaus, and cliffs are all part of the seafloor bathymetry. In addition to these unique features, emergent cool and warm currents, as well as upwelling of nutrient-rich deep water produce the conditions that make this region such a hot spot of ocean biodiversity. 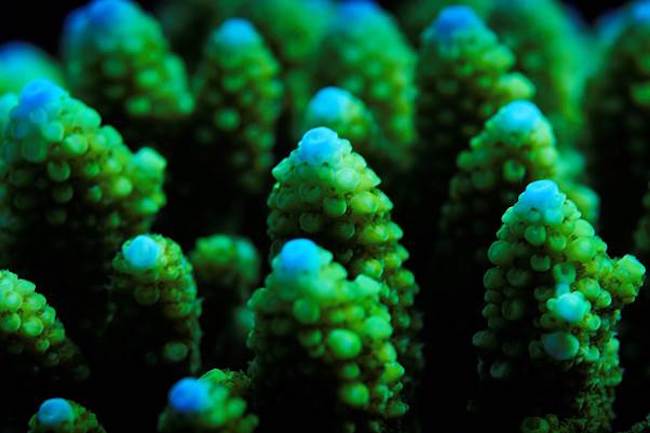 The marine ecosystems of this African archipelago are also deemed as some of the healthiest in the world due to a history of protection and management. Quirimbas National Park, established in 2002, primarily through efforts by WWF, protects the eleven most southern islands in the chain, spanning an area of nearly 3,000 square miles (7,500 km²) of coastal forest, mangroves, and coral reefs.

Additionally, Vamizi Island, one of the northernmost islands in the archipelago, is home to the Vamizi Community Sanctuary, established in 2006 primarily through efforts by IUCN. This marine protected area covers roughly 40 square miles of coral reefs, mangroves, sand flats, and open ocean, extending three miles off the western coast of the island. One of the most successful examples of a community-managed protected area, the Vamizi Community Sanctuary has generated measurable benefits to populations of ocean animals that live there as well as the communities whose livelihoods depend on them. Dr. David Obura, a world renowned coral reef scientist has referred to the reefs around Vamizi Island as “a mother reef”, acting as a source of replenishment for reefs throughout the Western Indian Ocean in terms of coral and fish population dispersal. 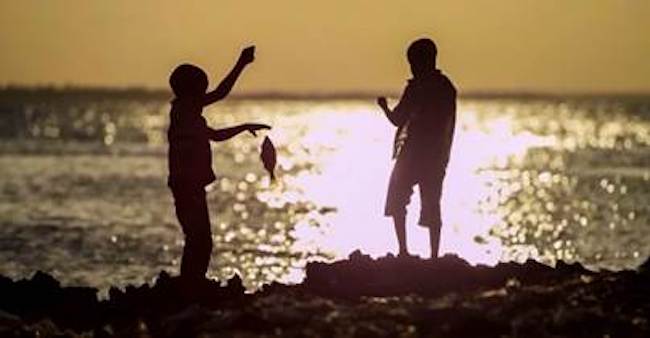 With the extreme dieback of coral populations worldwide over the last several years, as result of climate change, coral reefs in some parts of the Indian Ocean are showing rates of 60-90% of corals being affected by bleaching. However, in many parts of the Quirimbas Islands, especially the island of Vamizi, cool currents, nutrient-rich upwelling, and local conservation efforts are able to protect coral reefs here from the effects of climate change more than most other places globally. Because the corals are under less stress, they continue to thrive and support such an incredible diversity of marine life. Truly a ray of hope!

Want to learn more about Mission Blue’s network of Hope Spots around the world? Visit the Hope Spots page on their website to view an interactive and informational map, and even learn how to nominate a new area of the ocean to be a future Hope Spot. PADI is proud to partner with Mission Blue in an effort to raise global awareness and support for Hope Spots- together we are joining forces to protect our blue planet.

To support ocean conservation efforts worldwide, when planning your next dive trip, choose from this list of the top marine sanctuaries and Hope Spots to visit.