About a year ago, when I first started to tell friends and family I was moving to Timor-Leste to work as a PADI Instructor, the response I got was either, “umm is that … in Africa?” Or, “Ooo err is that safe?”

Well having lived here for a year, I can now confirm that it is certainly not in Africa. It is also safe, and one of the best (and least known) diving destinations in the world! 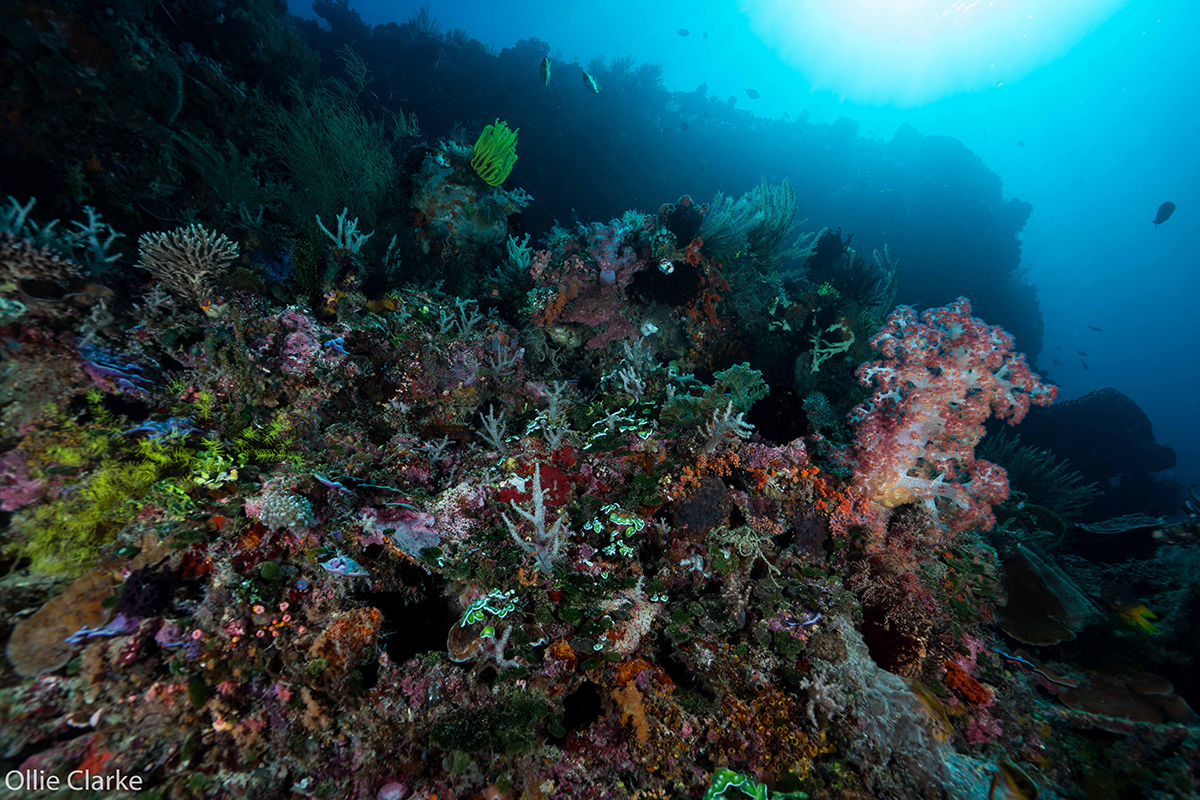 Timor-Leste is a small island nation, sitting right in the heart of the coral triangle, just south of Alor in Indonesia and north of Darwin, Australia. It’s also one of the newest countries, with their independence from Indonesia only being restored in 2002. This means the reefs here have largely been spared from tourism, leaving them in a near pristine condition. In fact, a survey from Conservation International found the reefs around Atauro Island (just north of the capital Dili) to have some of the highest biodiversity anywhere in the world – an average of 314 species per dive! On top of this, as tourism is still new to Timor, you get to dive on these pristine reefs without another diver in sight – except for your buddy of course!

After diving in Timor-Leste for a year now, I think my favourite thing is the diversity of diving available, and I don’t just mean on the reefs. Timor offers everything – from spectacular sheer walls, intense sloping coral reefs, exhilarating drift diving and fantastic muck diving around Dili. In one year I quite quickly ticked off my diving bucket list. I’ve been lucky enough to encounter oceanic manta rays, a friendly dugong (that one took a year!), an inquisitive silver tip shark, too many rare nudi’s to list, mimic octopus, Rhinopia’s, plenty of frogfish and one incredible and very unexpected school of more than one hundred scalloped hammerhead sharks! As you can imagine I screamed, cried, and ran out of air on that occasion. I guess that list should give an idea of how good the diving can be here.

On top of this, the waters around Timor-Leste are a Cetacean hotspot, meaning on a dive trip you won’t just get great dives in, but you may be lucky enough to spot dolphins and whales. And really you don’t even have to be that lucky. It’s rare we don’t at least see a dolphin; in fact we regularly spot superpods of dolphins and whales, sometimes numbering in their thousands with more than 5 species present. Seriously.

In my first 6 weeks here I recorded seeing at least 14 different species of cetacean – including killer whales, sperm whales and blue whales! From September through to the end of November, Timor-Leste is even host to Blue Whales, the largest animals to ever exist. The chances of seem them during the season are pretty high -, in fact I spotted them once whilst eating at an Italian restaurant by the beach in Dili! 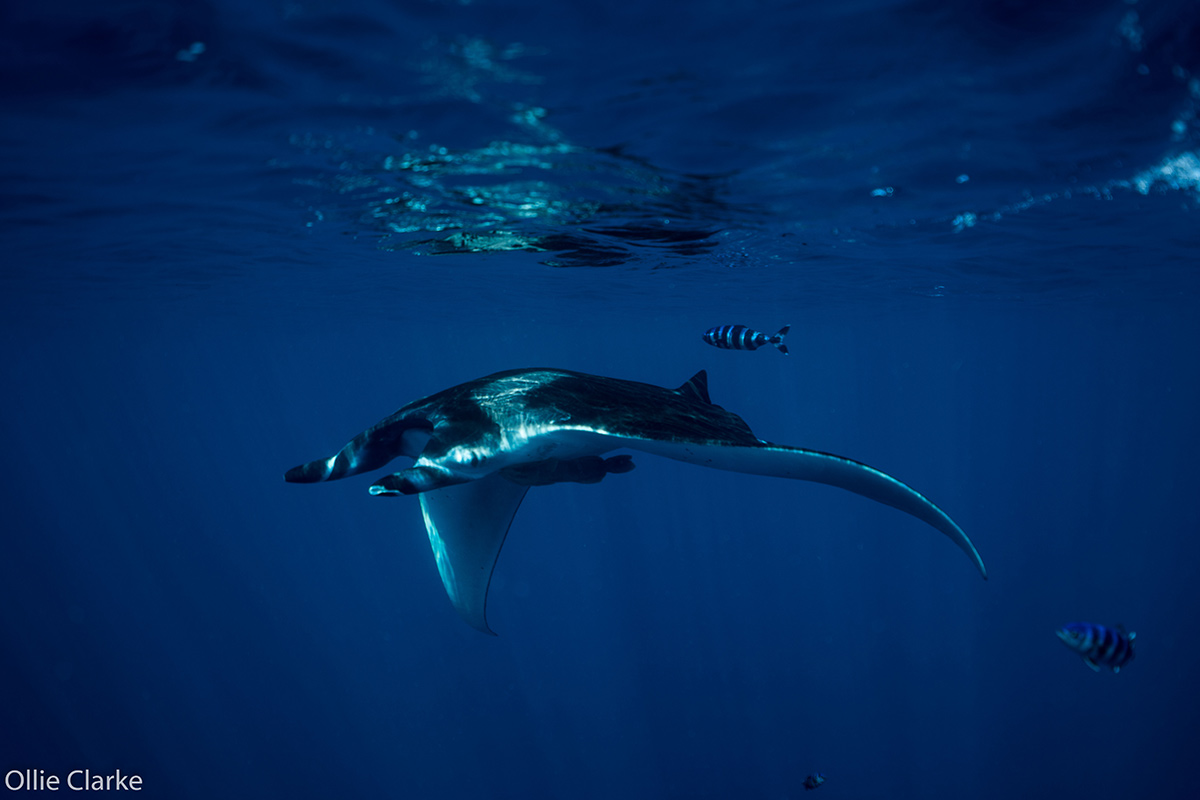 So if like me, you have a constantly growing list of dive destinations to visit, it is time to add Timor-Leste to that list and hopefully close to the top!

Ready to go now?! Find a PADI Dive Shop in Timor-Leste and book your dives today.