The 2019 limited edition replacement PADI certification cards are here, and they’re spectacular. This year’s featured images by renowned marine wildlife and underwater photographer Brian Skerry are three of his very best: a harp seal pup in the Arctic, a ballet of dolphins in the Bahamas, and a shortfin mako in New Zealand.

An honorary board member for Project AWARE, member of the World Wildlife Fund (WWF) National Council as well as the WWF’s Marine Leadership Council, Skerry cares deeply about the marine environment and has devoted a lifetime to showcasing the beauty and fragility of our underwater world and the marine life that lives within. The three images chosen for the 2019 limited edition PADI replacement certification cards showcase that passion for conservation and an inimitable eye for stunning imagery that bring these animals to life.

Now the decision is yours: Which card to choose? 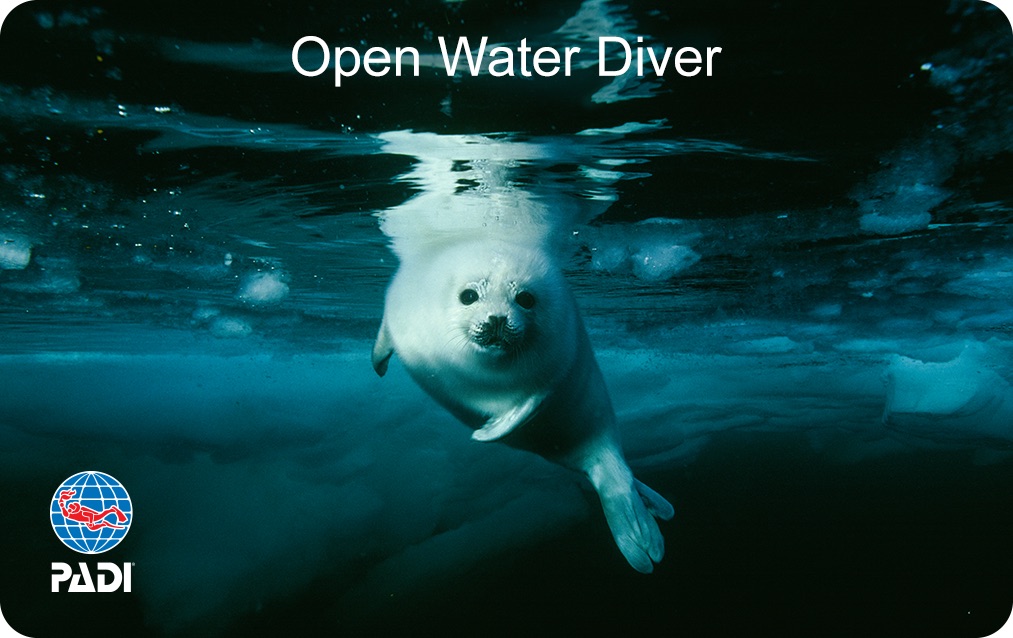 A harp seal pup, about 14 days old, makes its first swim in the icy waters of Canada’s Gulf of St. Lawrence. Harp seal pups are also called “whitecoats,” a nod to the fluffy white fur that hides them from predators and which keeps them warm until they can develop the blubber that protects them from the cold water and elements.

This image is of a group of Atlantic spotted dolphins at play in the Bahamas. Recreation is an important part of dolphin life, and dolphin calves use play to practice social behaviors and skills like hunting. Play isn’t limited to calves – adults enjoy somersaulting out of the water, bodysurfing waves, and have even been observed playing with objects and fish as if they were toys. Dolphins are incredibly social animals, too, and form long-lasting friendships with other dolphins in their pod while avoiding others outside their close circle. 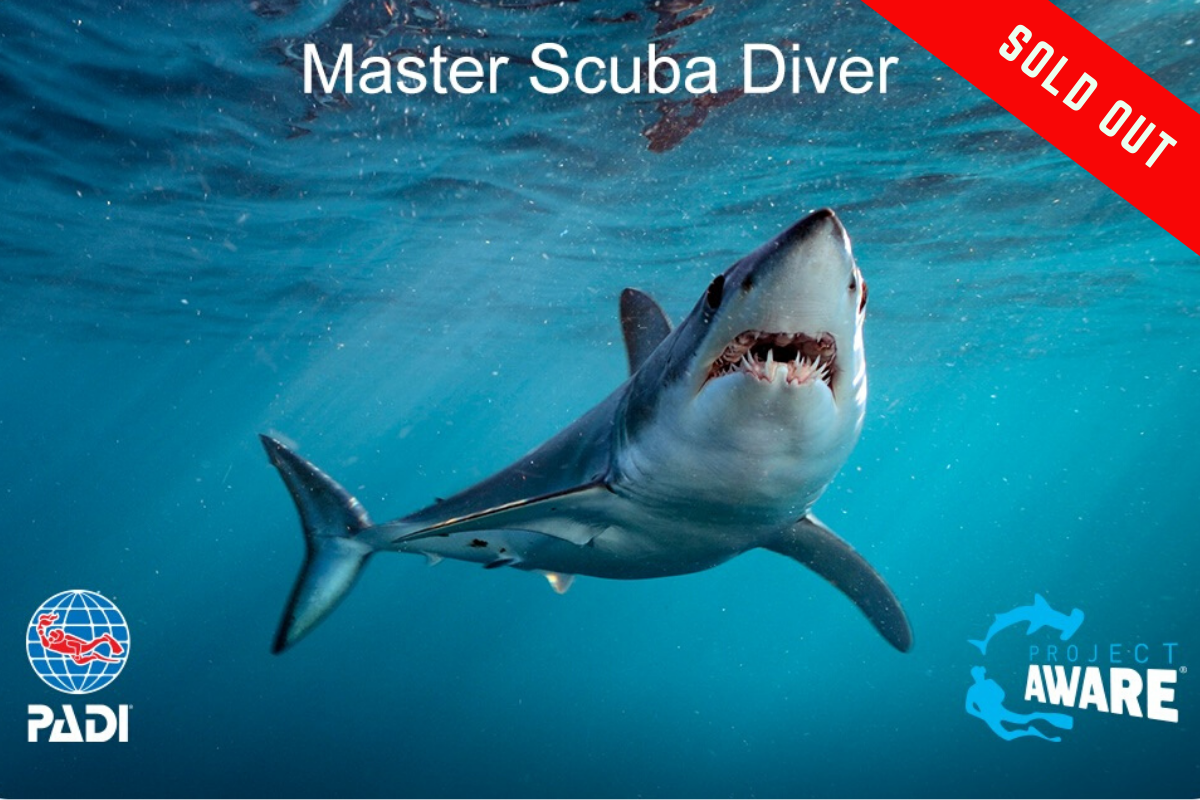 A shortfin mako shark (Isurus oxyrinchus) in New Zealand swims through plankton-rich waters in the late afternoon light. The mako shark is one of the fastest fish in the sea, capable of bursts up to 97 kmh/60 mph. Of all shark species, makos have one of the largest brains relative to body size. Mako populations have declined worldwide due to overfishing and the demand for shark fins.

*A portion of the proceeds from the sale of this card will go to support Project AWARE’s work to protect mako sharks. Learn more about their work here.

If you’re inspired and ready to show off a new certification card on your next dive, order yours today.

Brian Skerry: The Evolution of an Underwater Explorer