From giant squid to massive spider crabs, the waters near Japan have some pretty unique marine life. Here’s a look at some of the interesting sea creatures and what makes each of them special.

One of the most seldom seen animals in the ocean, the giant squid, has always been a mystery. The first giant squid sighting was filmed south of Tokyo at around 3,280 feet. Researchers estimate that giant squids can grow a little over 42 feet long and weigh near a ton. They live between 985 and 3,280 feet of water, have eight arms, two feeding tentacles, and can attack prey from almost 33 feet away.

Researchers have only found a handful of specimens of this rare shark species. Measuring on the smaller side, the larger females grow up to 25 inches long. The species typically resides in the Northwest Pacific, Japan, and Taiwan in deep depths ranging from 490 to 1,150 feet. Fun fact: The Japanese Roughshark has a mouth full of teeth, but only the lower jaw is functional. 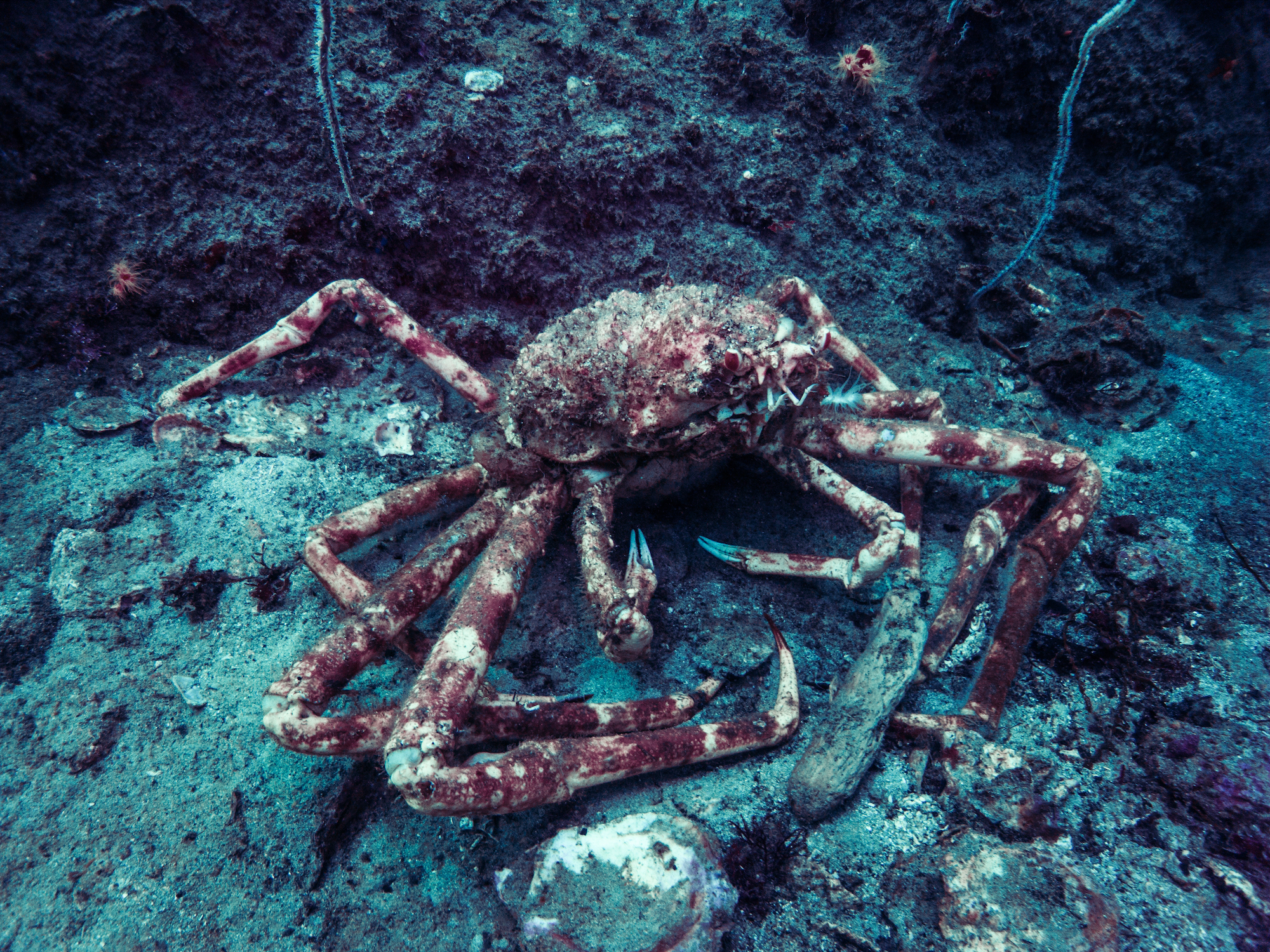 Japan’s giant spider crabs are one of the world’s largest crustaceans. According to the Guinness Book of Records, the biggest giant Japanese spider crab, named Big Daddy, had legs that measured up to 4 feet and 8.5 inches. They prefer deeper waters and reside between 160 and 1,970 feet. Big Daddy lived to be 80 years old, but many can live for up to 100 years. Due to fishing, their population is suffering, but efforts are being made to protect them.

The viper dogfish is named for its sharp, pointy teeth, is rarely seen, and the only member of its genus. It lives off Southern Japan between 890 and 1,180 feet. At night, they reach shallower depths of 500 feet. They grow up to 21 inches in length and have a large gaping mouth which allows them to swallow fish whole.

Normura’s jellyfish is the largest cnidarians in the world. They can measure up to 6.6 feet in diameter and weigh up to 440 pounds. They live primarily in the waters between China and Japan. They eat plankton and larger fish and crustaceans as they grow larger. Their predators are swordfish, tuna, sunfish, turtles, and man.

During the day, the firefly squid prefers the deep waters of Toyama Bay. At night, they rise toward the surface to mate. To protect itself from predators, the firefly squid camouflages itself with the surrounding light from above, causing an electric-blue effect in a process called counter-illumination. The best time to witness the bioluminescent display is between March and June when the firefly squid congregate by the thousands. Toyama Prefecture, located on Japan’s main island, Honshu, is one of the best places to see the firefly squid in its natural habitat. 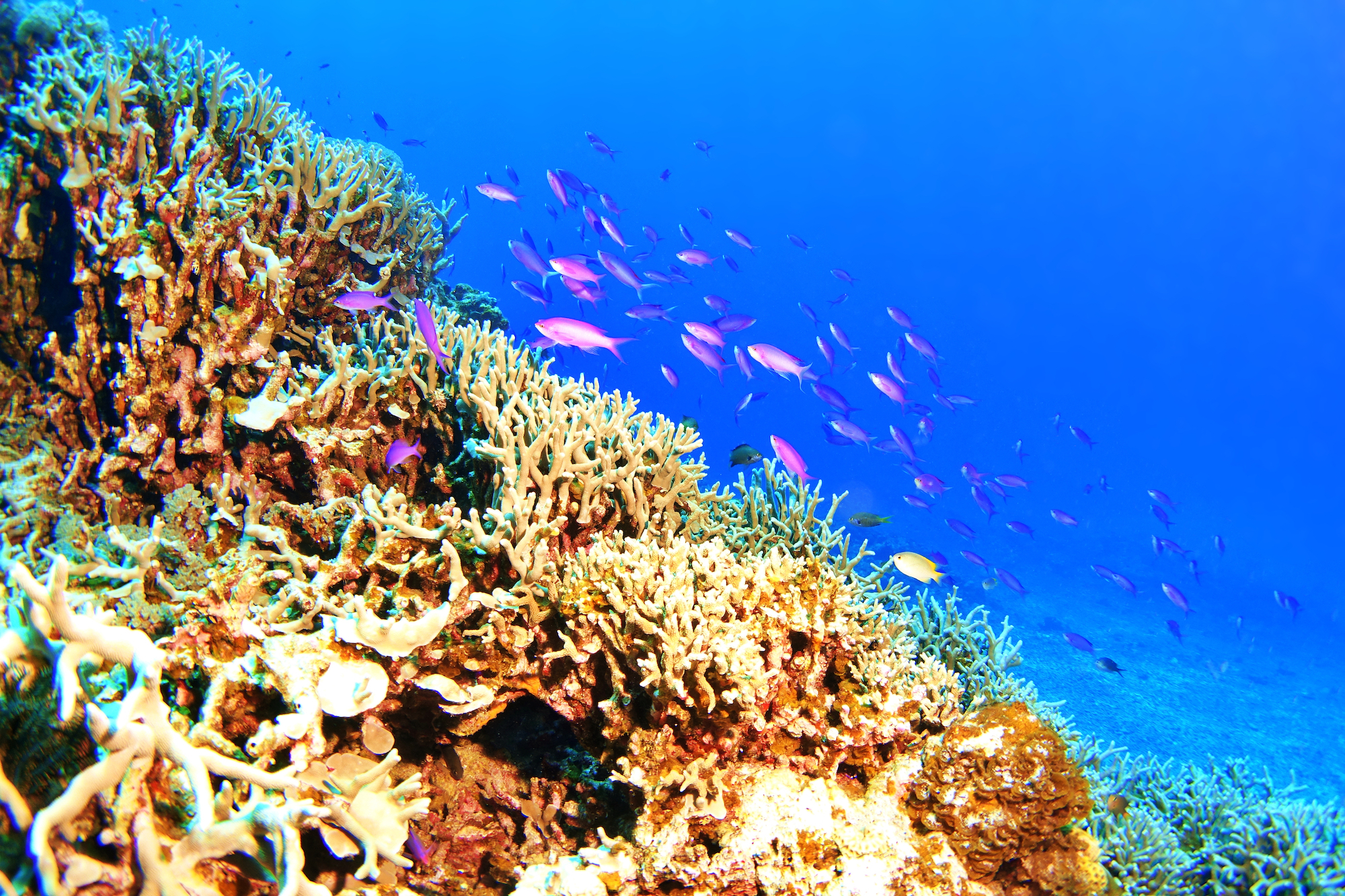