For its third consecutive year, the Underwater Tour will be returning to five of Australia’s state capitals while also making its debut in Auckland, New Zealand. For one night only, you can experience an evening packed with entertainment, mystery and inspiration as you hear from renowned underwater photographers Aaron Wong, Dr Janet Lanyon and Dr Richard Smith about their adventures behind the lens.

Famously known as one of Asia’s most published, recognized and sought after underwater photographers, Aaron has an incredible passion for the underwater world. Throughout his career, Aaron has won many awards and accolades for his stunning underwater images, some of which include BBC Wildlife Photographer of the Year, Our World Underwater and Through the Lens. Not only is Aaron an established photographer but he has also authored two coffee table books, been a finalist in Singapore’s 2018 MasterChef TV show and recently, has become an adventure TV show host.

Dr Janet Lanyon, is a marine mammal specialist who has published over 80 scientific publications on the diverse aspects of sea cows found in coastal areas throughout the Indo-Pacific region. From dugongs to manatees, Janet’s fascinating stories will captivate you as you take a look into the lives of some of the oceans most mysterious animals. When she’s not working at the University of Queensland, Janet sits on the scientific committee of the Sea World (Australia) Research and Rescue Foundation and is also the Associate Editor of the World’s leading marine mammal journal. 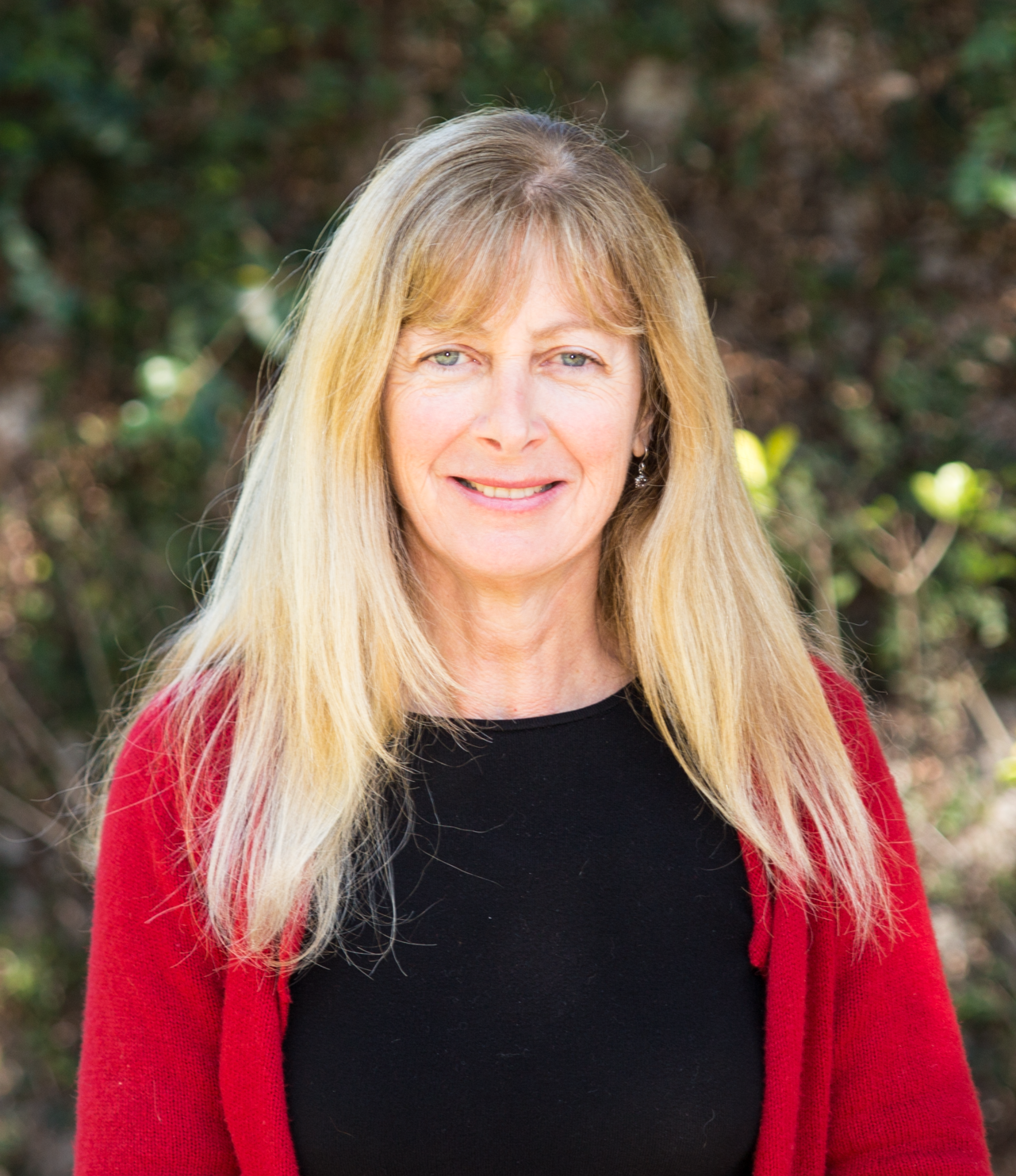 British underwater photographer and author, Dr Richard Smith, has had his work appear in a variety of publications around the world. Richard’s captivating photography and marine life features have resulted in him winning the 2019 Animal Habitat category in the Australian Geographic Nature Photographer of the Year competition. Having just released his latest book ‘The World Beneath – The Life and Times of Unknown Sea Creatures and Coral Reefs’, Richard will give the audience a sneak peek of the incredible marine animals and stories you can find inside. 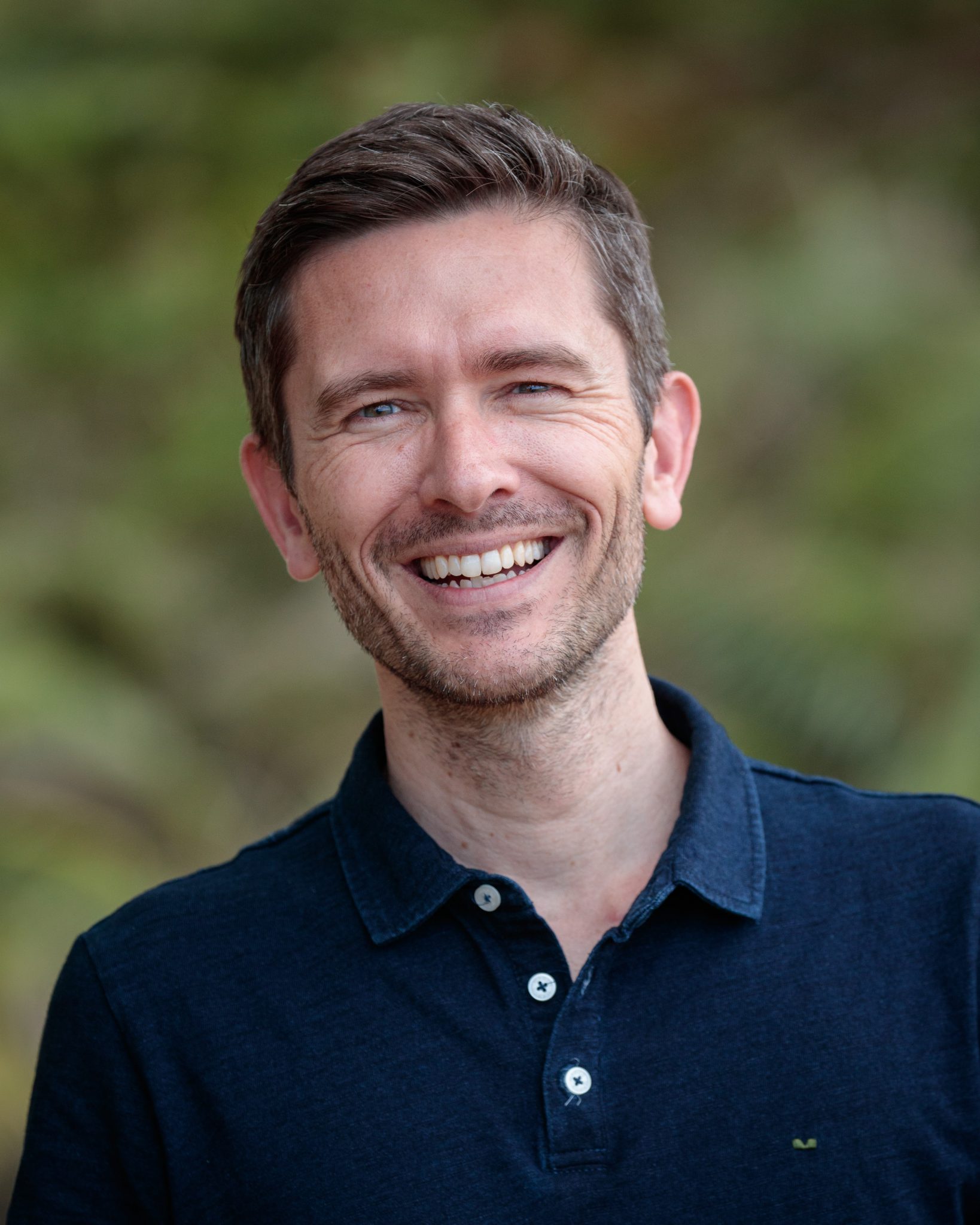 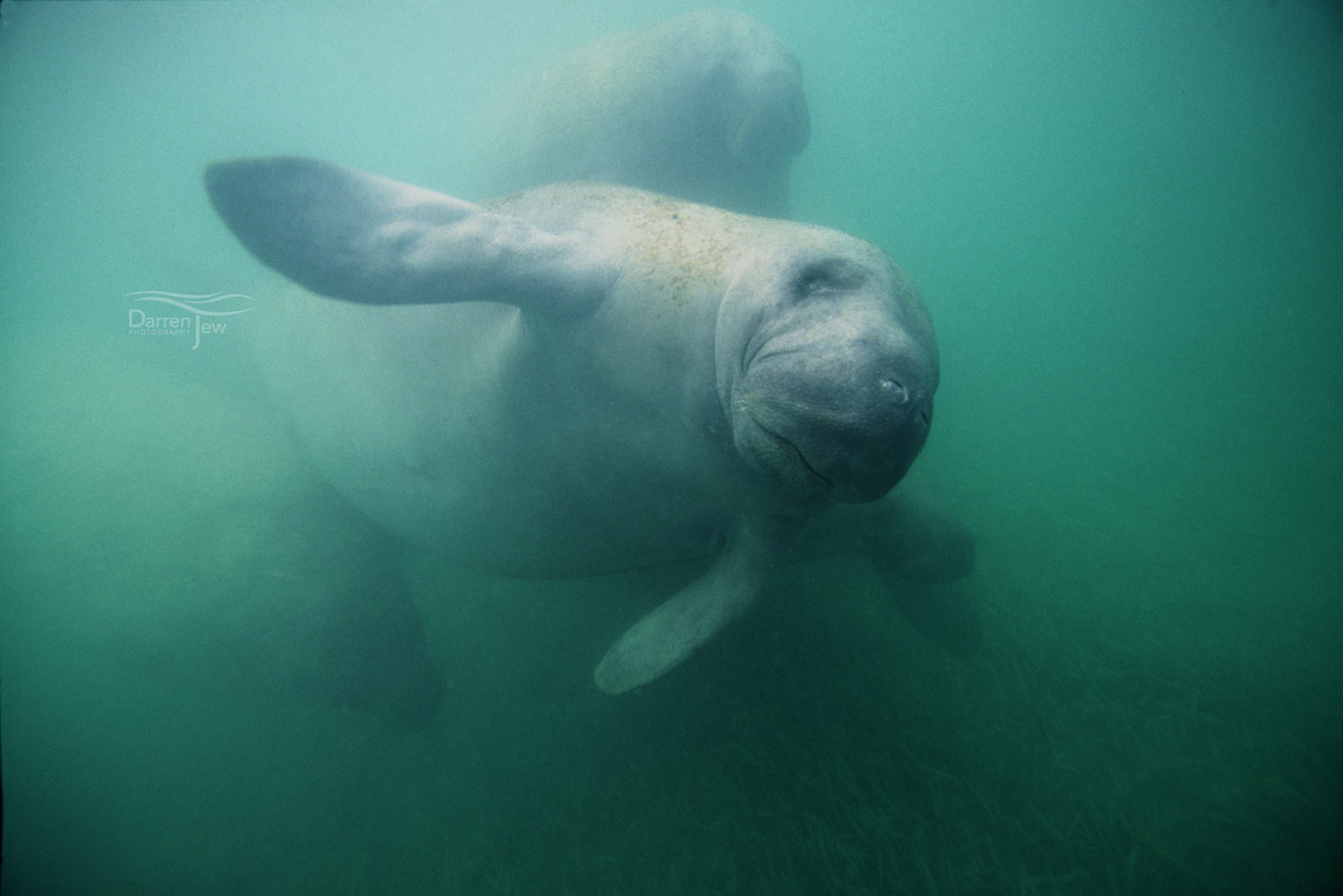 Underwater Tour 2019: The Stories Behind the Lens of an Underwater Photographer