FORCE BLUE, the only non-profit organization in the world that retrains and redeploys former Special Operations veterans and military-trained combat divers to assist in marine conservation efforts, will be launching its latest mission, 100 Yards of Hope, this week at Super Bowl LIV in Miami.

The year-long coral reef restoration project, honoring the NFL’s 100th season and America’s military veterans, will feature FORCE BLUE veteran divers working alongside scientists from the University of Miami’s Rosenstiel School of Marine and Atmospheric Science, the Phillip and Patricia Frost Museum of Science and the Florida Department of Environmental Protection (FDEP) to restore a football field-length stretch of coral reef in the waters off Key Biscayne. 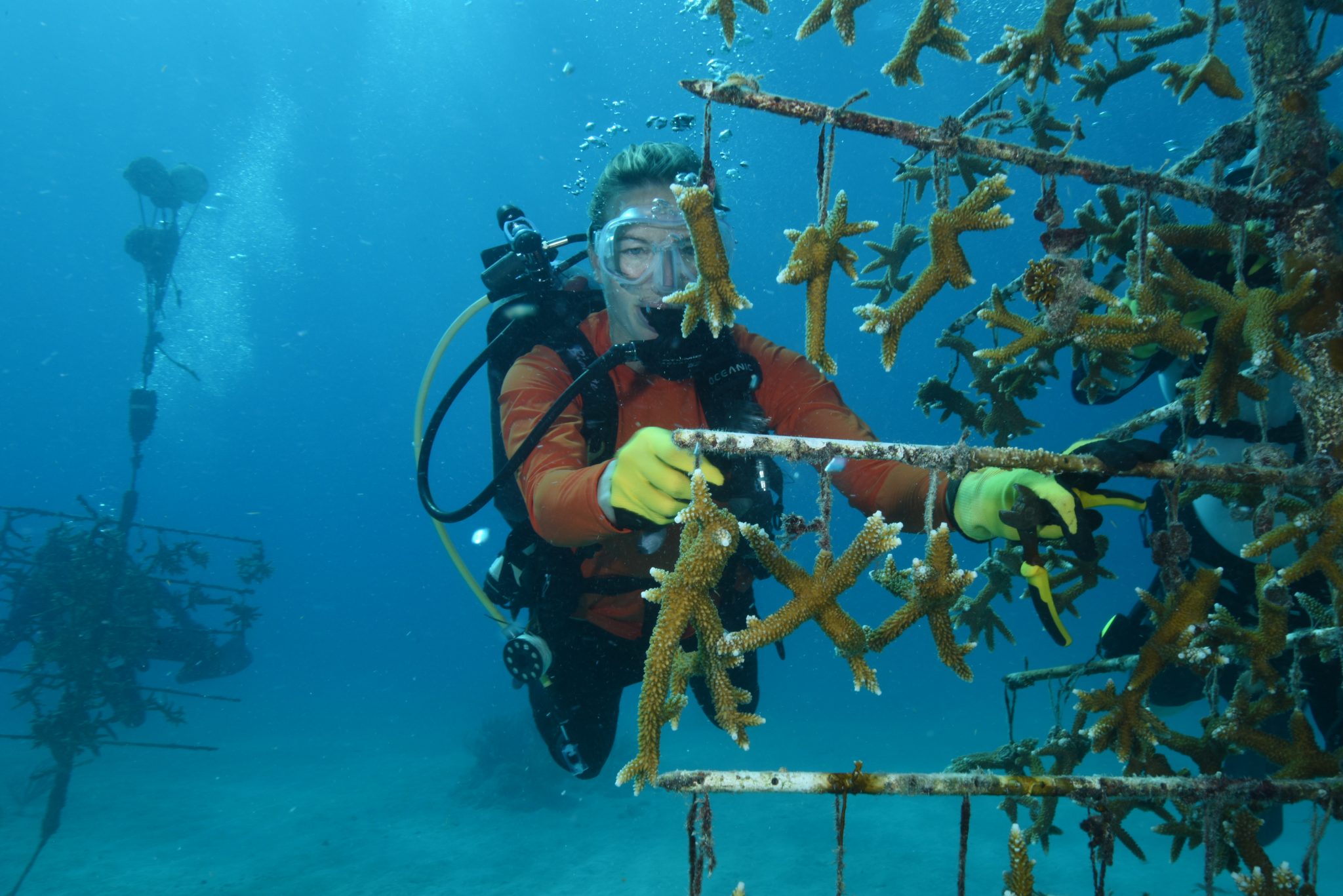 The idea behind 100 Yards of Hope grew from an initial out-planting of 100 corals last June as part of the “greening” of Super Bowl LIV. That project united FORCE BLUE divers with NFL Green, Verizon, and the scientific partners mentioned above through the Super Bowl LIV Host Committee’s Oceans to Everglades initiative. 100 corals were planted to restore a section of Rainbow Reef off Key Biscayne.  Scientists have been monitoring these corals and they are thriving, providing both hope and a framework for future restoration projects.

Seed funding for 100 Yards of Hope is being provided by a combination of public and private sector partners, including the FDEP, NOAA, GreaterGood.org, Free the Ocean and PADI.  This week, FORCE BLUE is launching a donation platform through GreaterGood.org, a national nonprofit that protects people, pets and the planet, that will encourage public citizens to get involved. For as little as $25, individuals will be able to “sponsor” a FORCE BLUE veteran’s dives or help fund the out-planting of corals.

“Through 100 Yards of Hope FORCE BLUE will be shining a spotlight on the importance of Florida’s Coral Reef, not just to Florida, but to our nation and to the world.” said Jim Ritterhoff, FORCE BLUE’s Executive Director and Co-Founder.  “SEALs and scientists fighting the same fight.  It is that collaboration and commitment we hope will inspire others to pitch in and protect this national treasure.”

Special Forces Take to the Sea