As a subcontractor diver for Commercial Diving International Services (CDIS), Michael Cuesta has had his fill of underwater adventures. So, when NASA came calling, he didn’t miss a beat.

Unbeknown to him, the task was something Cuesta had been training for all of his life. While stationed in the Philippines with the U.S. Air Force, he earned his dive certification and discovered his love for teaching. Since then, the PADI Master Instructor makes a living as a subcontractor diver for CDIS and is an educator for Jr. Scientists in the Sea (JSIS) – a program that introduces the underwater world to inner-city youth. 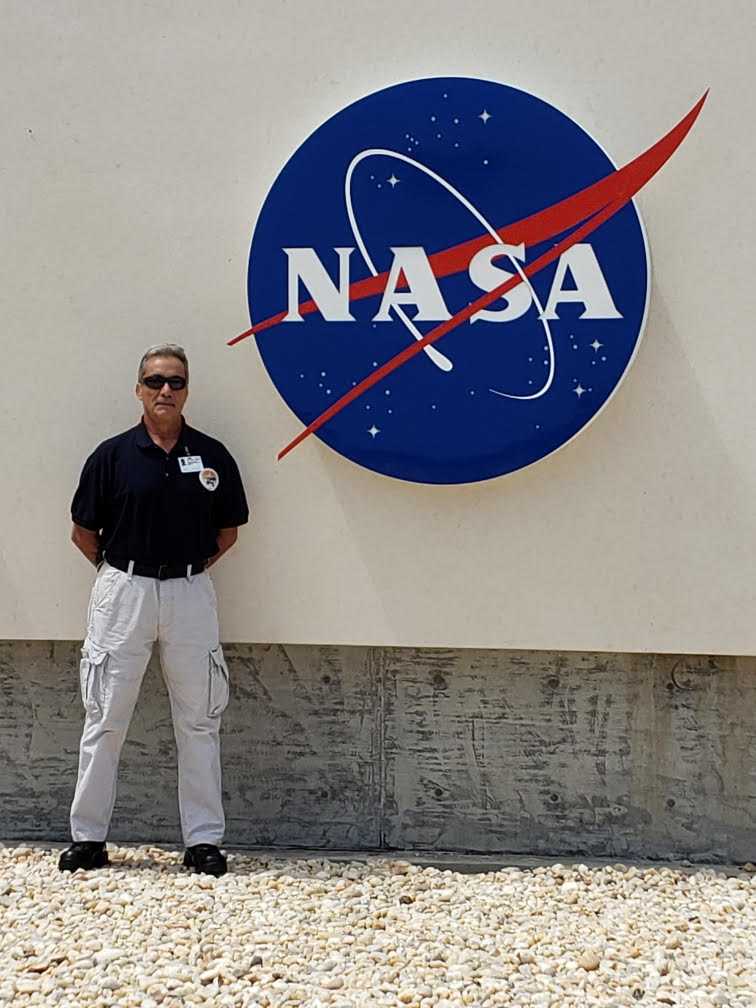 “When we were informed of the contract being secured by CDIS, I was excited and said, ‘When do we start!?'” he says. “I never thought in my wildest dreams that I would be doing a dive operation for a NASA project. So yes, I was thrilled, to say the least.”

The mission: Recover pieces of the 91-foot tall Orion crew capsule after launch at the Kennedy Space Center.

Post-launch, the detachable vessels plummet back to earth and into the Atlantic Ocean. NASA hires teams to recover these items for both environmental and safety concerns as well as for classification and cataloging. The debris includes everything from vessel pieces to an assortment of sensors and classified units.

On July 2, 2019, the Orion launched at 7 a.m. while five miles offshore, the crew waited for their orders.

“The countdown started, then it was the last few seconds before 7 a.m., and we saw the rocket light up, and the rocket was in liftoff,” Cuesta says. “It was less than three minutes from liftoff to splashdown.”

At 34,000 feet, the main booster separated from the crew module, which proceeded to 42,000 feet before the abort system and crew module separated.

“It was breathtaking to see all three components hurdling back to earth at the speed of sound,” he says. “When all three modules hit the water, you could see the shock wave after impact. After the impact, we got the all-clear to start water recovery. With the speed it was traveling, most of the items were broken into pieces and scattered all around us. We knew that this would be quite a challenge.”

Some items were visible from the surface, in depths ranging from 10-35 feet. A U.S. Air Force helicopter, assigned to do air surveillance, was also on hand to send the team the coordinates of remaining debris and to keep them from the Hot Zone – a military term for an unsafe area.

Staffed with dive experts from around the world, the recovery team successfully completed their mission, retrieving more items than anticipated. And with that track record, recovery divers like Cuesta, are more than happy to answer the NASA call for future launches. 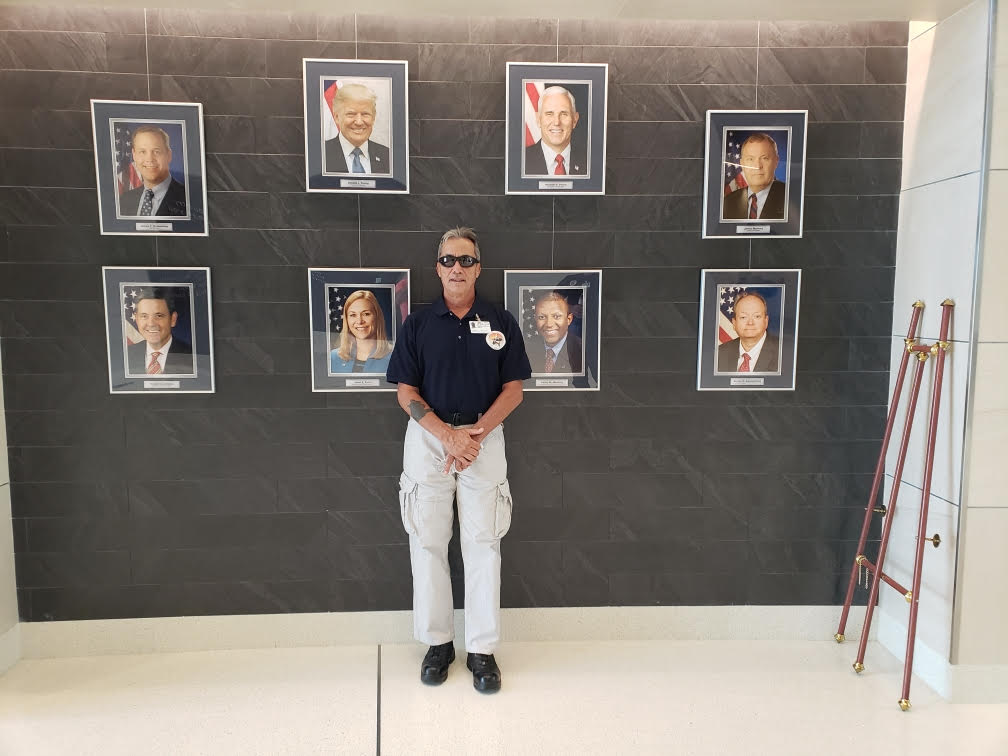 “Sharing my diving experience has led me to some fantastic opportunities,” Cuesta says. “Life is too short. I have the ability to apply myself to the wonders of the seas through my eyes.”

From the sea to space, Cuesta’s dive career continues to take off to places even he never imagined.