Finding out facts about Nemo 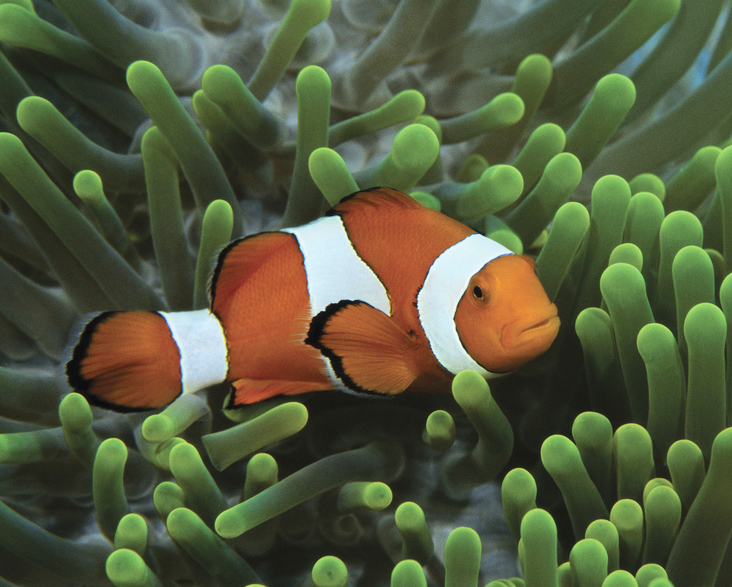 Due to their distinct stripes, unusual name and, of course, the movie Finding Nemo, clownfish are one of the planet’s most popular fish and commonly sought out by divers exploring the underwater world. But while Nemo might be a well-known name, many people, including scuba divers, actually know very little about the real clownfish behind the cartoon.

Here are 10 fun facts about clownfish you might not know:

#2 Clownfish mostly inhabit tropical waters and coral reefs and are typically found in the Red Sea, Indian and Pacific oceans as well as the Great Barrier Reef.

#3 Currently there are around 28 known species of clownfish (aka anemonefish) that each belong to the Amphiprioninae genus.

#4 While clownfish are usually pictured as being orange with white stripes, they can actually be seen in many different colours including maroon and yellow.

#5 Depending on the species, clownfish can lay thousands of eggs at one time. Usually the females will lay their eggs in conjunction with the appearance of the full moon.

#6 Despite the cute cartoon persona, clownfish are highly territorial, aggressive critters and should be left alone by otherwise curious divers 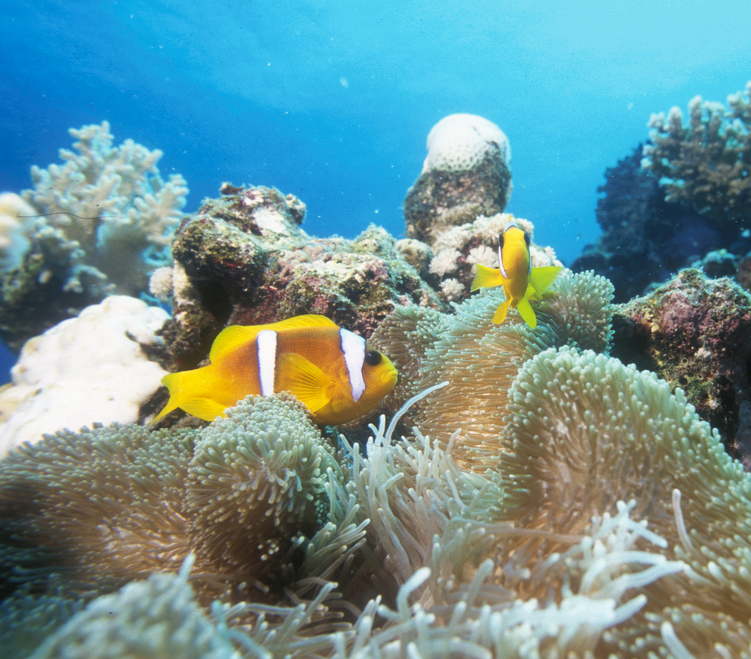 #8 Unlike other fish, thanks to a protective layer of mucus, clownfish are not affected by their host anemone’s deadly sting. Touching the clownfish might remove this protective, leaving it vulnerable to stings so remember, look but please don’t touch!

#9  Clownfish are omnivores, meaning that they eat both meat and plants. Sometimes, they’ll even eat their anemones tentacles!

#10 Clownfish that are kept as pets in aquariums might only live for three to five years. In their natural home, the ocean, they can live up to 10 years.

Inspired to find out even more about the clownfish? Check out the ScubaEarth Critter Finder
today and learn all about your favourite marine flora and fauna.