One of the many benefits of scuba diving is the chance it affords you to view life underwater. However, many awe-inspiring marine ecosystems are in dire condition due to a variety of reasons, from bad fishing practices to pollution and climate change. That is why ocean conservation efforts are so important and why we were elated to hear Chile’s recent announcement of the establishment of the largest marine reserve in the Americas.

The announcement came last October at the 2015 “Our Ocean” conference, a gathering of environmentalists, government officials, nonprofits (including Project AWARE) and industry leaders to discuss the issues facing our ocean and how we can collectively work toward solutions. As the conference’s host country, the Chilean government took a huge step in worldwide ocean conservation efforts by protecting 115,830 square miles (300,000 square kilometers) of ocean off Chile’s coast. This area, roughly the size of Italy, is named the Nazca-Desventuradas Marine Park.

The new reserve will be a “no-take” zone, a special designation of marine protected area where all extractive activity (e.g. fishing, drilling, mining and hunting) is banned. The Nazca-Desventuradas Marine Park will constitute almost eight percent of all ocean areas with full, no-take protections. Notably, the area triples the amount of offshore waters belonging to Chile that are under the strongest protections, cementing Chile’s status as one of the world’s leaders in ocean conservation.

The new marine sanctuary will encompass the ocean surrounding the Ambrosio and San Felix Islands. The area is unique in that it harbors a mix of temperate and tropical species. Much of its marine life is exclusive to those waters, found nowhere else in the world. In fact, an estimated 72 percent of all of the species living within the newly designated Nazca-Desventuradas Marine Park are endemic to the area. Here are a few examples: 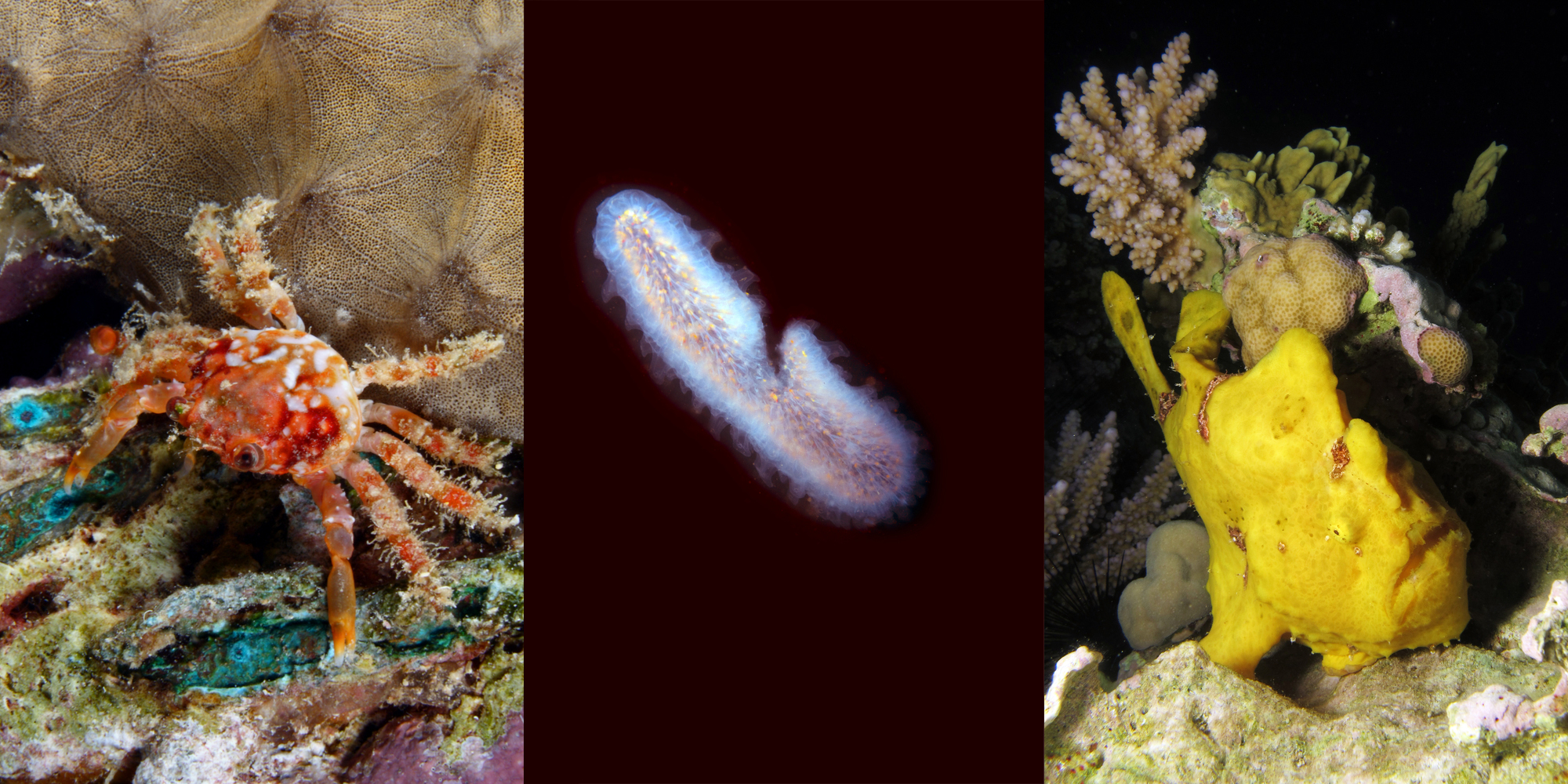 Decorator Crabs – These crabs go around collecting oceanic decor (often including other animals) and sticking them to their shells to help camouflage them from predators.

Pyrosomes – A light-emitting animal, often cylindrical- or conical-shaped, that gives off a blue-green light to help identify themselves to one another.

Frogfish – Sponge-looking anglerfish that camouflage themselves in order to hunt down prey.

For avid scuba divers, ocean conservation is a critical movement. As such, we are thrilled to share this news about the latest marine reserve off the coast of Chile.

To get more involved in ocean conservation, take the pledge to follow Project AWARE’s 10 Tips for Divers to Protect the Ocean Planet.”