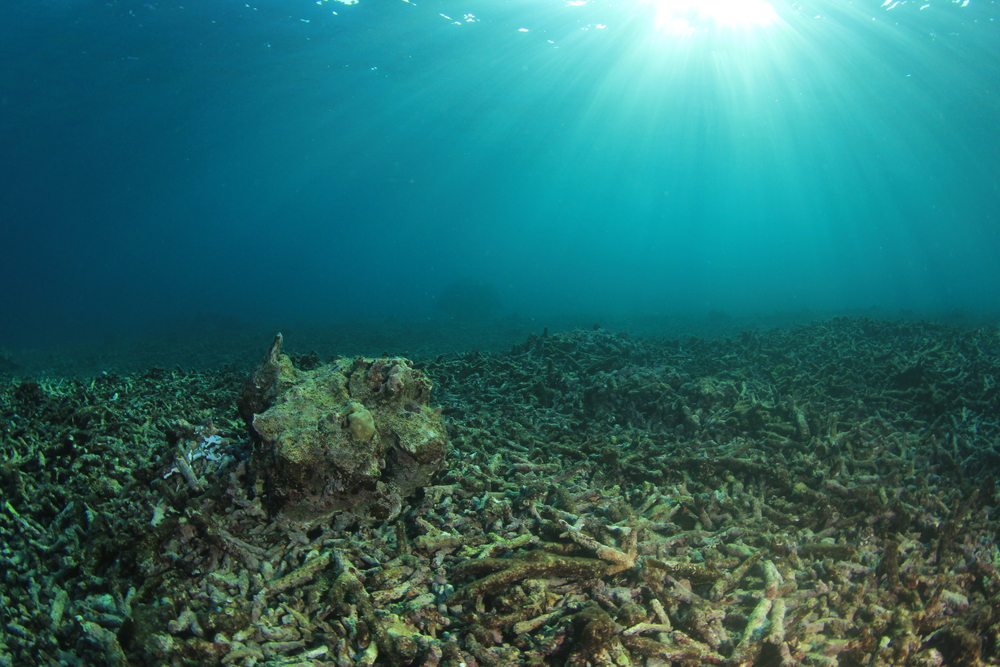 Since the Industrial Revolution in the middle of the eighteenth century, human activity has had an increasingly significant effect on climate, in particular by adding billions of tons of carbon dioxide and other gasses to the atmosphere. These so called greenhouse gasses contribute to global warming, rising sea temperatures and coral bleaching. Ok. Not good, but at least nothing new.

Until about 10 years ago, the fact that the oceans absorbed perhaps 30 percent of these greenhouse gasses was considered a good thing (which it is from a blinkered global warming perspective). Even today, you’ll find the ocean playing the role of a “carbon sink” hero in models describing global warming. But the hero is paying the price.

On top of rising water temperatures and coral bleaching, the oceans are becoming more acidic every year. Ocean acidification is the other, less well-known, consequence of too much carbon dioxide in the atmosphere. The basic problem is that as the oceans absorb more and more carbon dioxide, a series of chemical reactions occur which ultimately cause a reduction in carbonate ions.

These ions are important building blocks for seashells and coral skeletons. With less of these available, building and maintaining calcium carbonate structures becomes increasingly difficult. If ocean acidification goes far enough, and there are predictions that it may, it can actually dissolve calcium carbonate based structures. 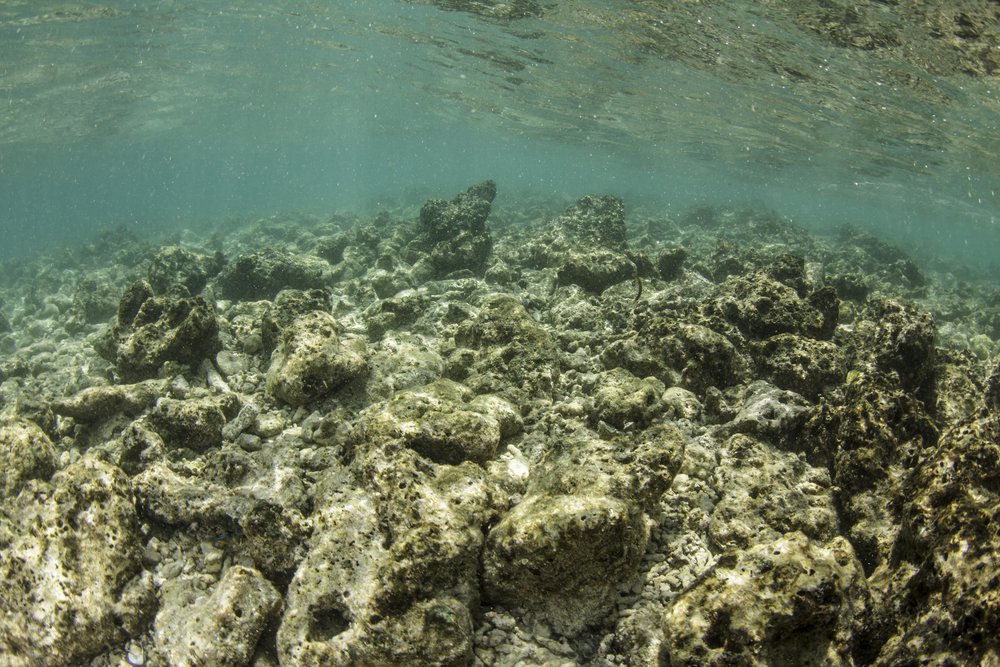 Already, for example in the Pacific Northwest, the impact of ocean acidification is being felt. Here, starting in 2008, the oyster industry experienced losses of oyster larvae significant enough to actually threaten the viability of the industry. It’s not that their shells are dissolving, but the oyster larvae have to expend too much energy early on to build their shells in a more acidic environment.

And in Florida, in the heart of some of the best diving in the USA, researchers have found that reef dissolution is a significant problem on reefs in the upper Keys.  The loss of limestone during the winter months (when coral growth rate slows) exceeds what the corals can produce annually. The result? These coral reefs are starting to waste away.

Check out “Ocean acidification may be impacting coral reefs in the Florida keys: Reefs are dissolving sooner than previously thought” for the full story. 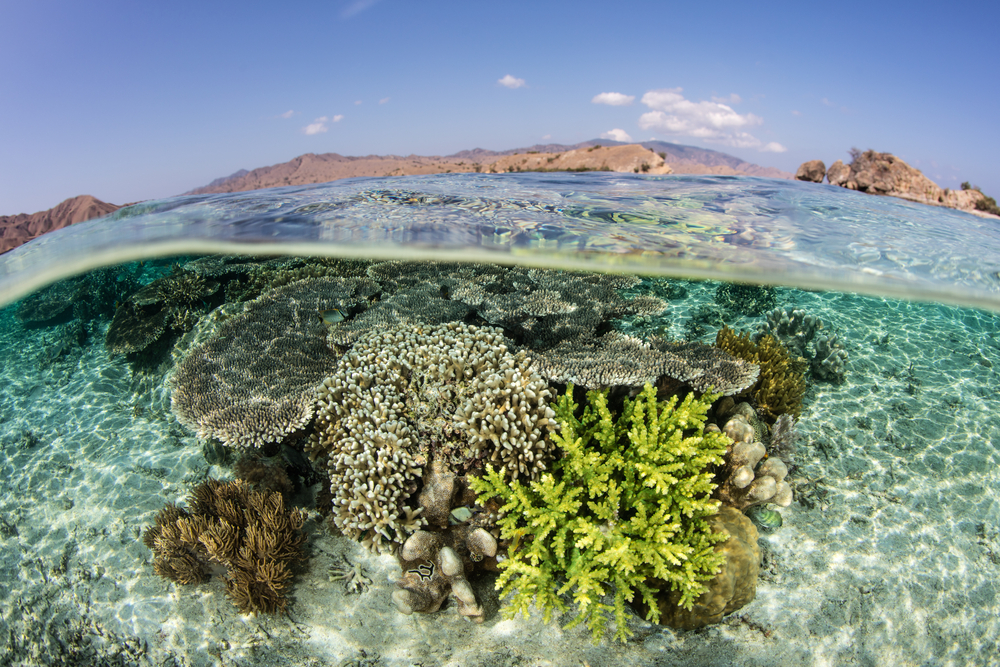 Become a Catalyst for Change

Use the PADI Dive Shop Locator to find out what is happening in your local area and start healing our ocean planet one dive at a time!

Be an Ocean Ambassador and Spread the Word

The more people who are aware of the issues that our oceans are facing the better. People will only help if they know that there is a need for help so keep your friends and families posted on new establishments.