February is Creative Romance Month and you’ll be hard-pressed to find a place where love gets more creative than in the ocean. Imagine if you could only mate during the full moon, or if you had to worry about your partner eating you. Maybe you’d choose to reproduce without a partner, or fight about who gets to be the male. Read on to learn what it’s like to be in the “30 Foot Club.”

Nassau Grouper – Love By the Light of the Moon

Nassau Groupers mate in spawning aggregations during winter months. By the light of a full moon they gather: from a few dozen up to 100,000 individuals. Females release their eggs into the ocean while males release sperm. Fertilization happens in the open water – similar to coral spawning. 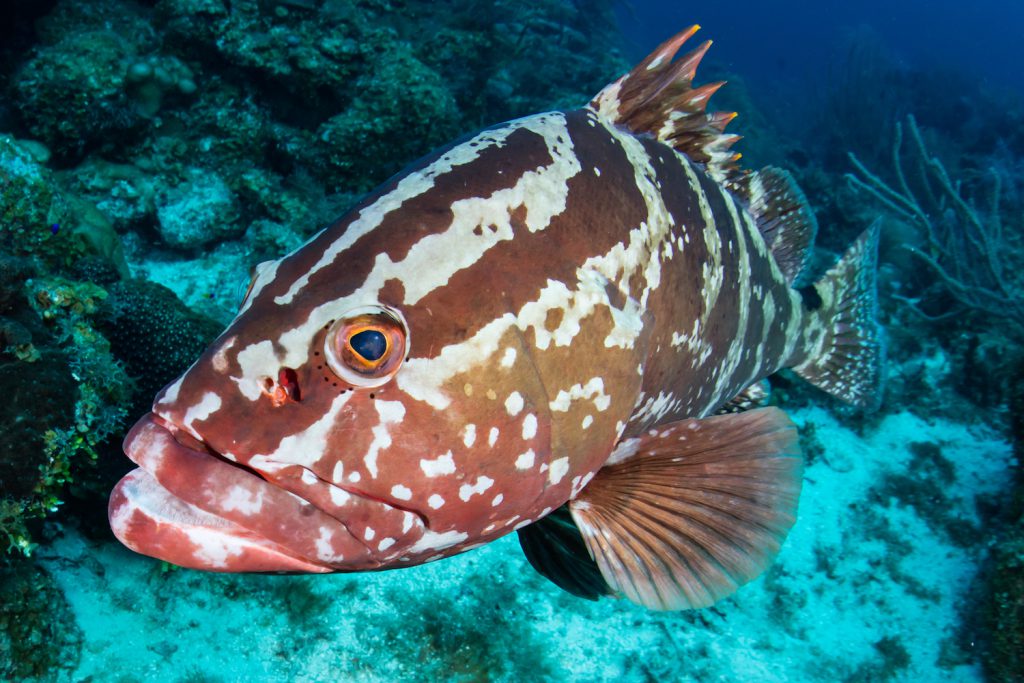 As is it turns out, flatworms have one of the most intense and violent mating rituals on earth. Those colorful little guys you sometimes mistake for nudibranchs battle their mate as part of the reproductive process.

Flatworms are hermaphrodites (naturally both male and female). When it’s time to reproduce, they sword fight each other with their male organs – each attempting to inseminate the other. It’s a rough experience; the flatworms literally give each other stab wounds. 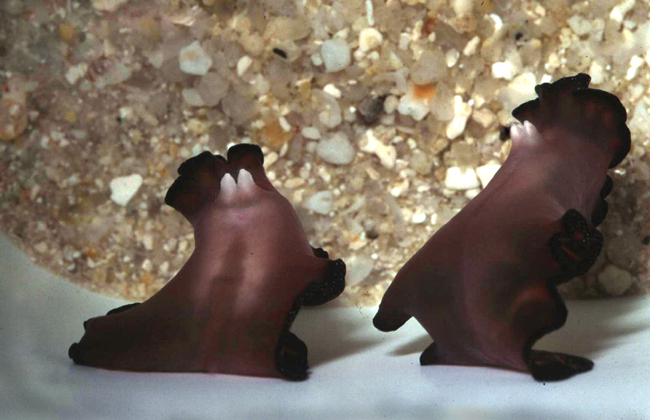 “Virgin” Birth and the Sawfish

It was recently discovered that the critically-endangered sawfish can reproduce without a mate. Scientists believe this is due to a lack of partners for the females. Unfortunately, homogenous reproduction is not good for the long-term survival of the species. Learn more about what’s being done to save the sawfish. 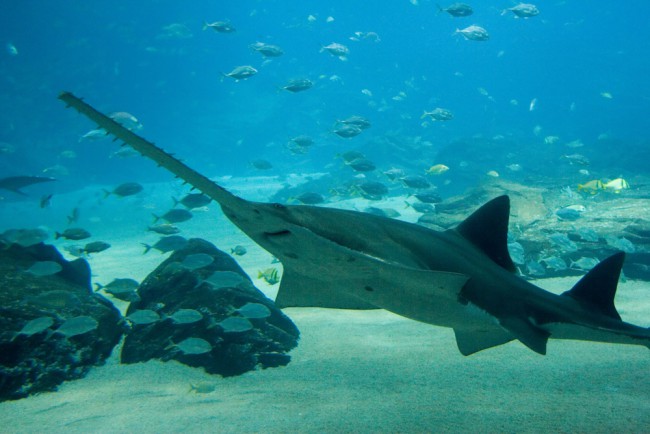 Pacific Octopus – Love You to Death

The Giant Pacific Octopus has sex once in its life. Afterwards, it more or less loses its mind and then dies. After mating, both the male and female enter a state of senescense. Males quickly go from being one of the ocean’s great predators to prey for seals or other larger creatures.  The female is not much better off. She retreats to a hole to lay and care for her eggs. Over six months she loses up to 70 percent of her own body weight as her body metabolizes itself.

Each year the Seattle Aquarium hosts an Octopus Blind Date. Should you find yourself in the area around February 14th, check their website for event details. Unfortunately, last year it was scrapped due to fears the date would end badly. 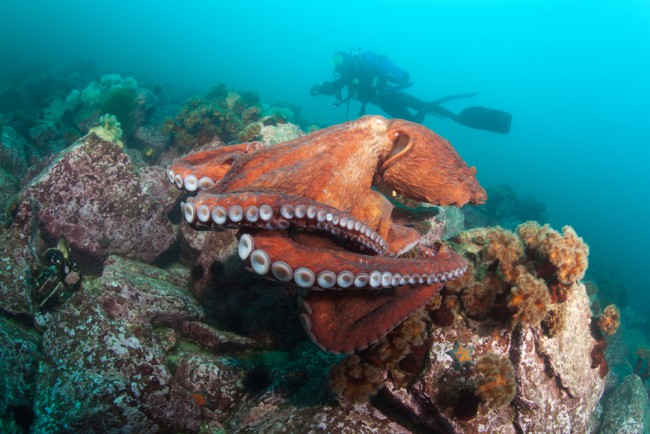 To learn more about the love lives of local marine life, ask your local PADI Dive Shop about the Underwater Naturalist Specialty course.