Dr. Sylvia Earle, legendary oceanographer, and her team at Mission Blue are igniting public support for a global network of marine protected areas – working to inspire the world to explore and protect the ocean. As part of these efforts, Mission Blue has designated the Emperor Seamount Chain as a Hope Spot. Hope Spots are unique areas of the ocean critical to the health of the blue planet.

The Emperor Seamount Chain is a mostly undersea mountain range in the Pacific Ocean that extends from the Hawaiian Islands all the way to the deep sea Kamchatka Trench at the border of Russia. Stretching over 5,800 kilometers (3,600 miles) and containing more than 80 identified undersea volcanoes, the chain is divided into three subsections. The first section of the chain is the youngest – consisting of the volcanically active ‘windward’ Hawaiian Islands. The second section of the chain is composed of the ‘leeward’ Northwestern Hawaiian Islands (mostly atolls and atoll islands), which had its volcanic activity overtaken by erosion long ago. The third section of the chain is the oldest (39 to 85 million years) and most heavily eroded – all of the volcanoes in this section have long since subsided below sea level, becoming seamounts. The entire chain forms a very unique 60 degree angle, which the cause of continues to be debated over by marine geologists today.

Until the 1970s, the older sections of the Emperor Seamount Chain were home to vast deep sea coral ecosystems that provided habitat to populations of fish including alfonsinos and pelagic armorheads. Unfortunately, offshore trawlers discovered this deep sea haven and started dragging away the organisms that lived and thrived there. Even today, after several decades have passed, there are very few signs of ecosystem recovery here. Harbored within little nooks and crannies of the complex terrain of these seamounts, deep sea life that was too difficult for a trawler to scoop up, can still be found. The hope is that if properly protected, these little pockets of life that have survived human exploitation, will one day be able to restore the vital deep sea ecosystems that once blanketed this seamount chain.

In 2006, U.S. President George W. Bush created the Papahānaumokuākea Marine National Monument, which encompassed all of the northern isles, aimed to limit tourism to the area, and called to phase out fishing by 2011. In 2016, U.S. President Barack Obama created one of the largest marine protected areas on the planet, by expanding the Papahānaumokuākea Marine National Monument to more than four times its original size – much of which encompasses sections of the Emperor Seamount Chain Hope Spot. Learn more with ‘4 Facts about the Papahānaumokuākea Marine National Monument’. Mission Blue, along with scientists, environmentalists, and native Hawaiians hugely support as much protection for this region as possible, especially given the important deep sea discoveries that have been made here and the threats this region faces from proposed seafloor mining and climate change. 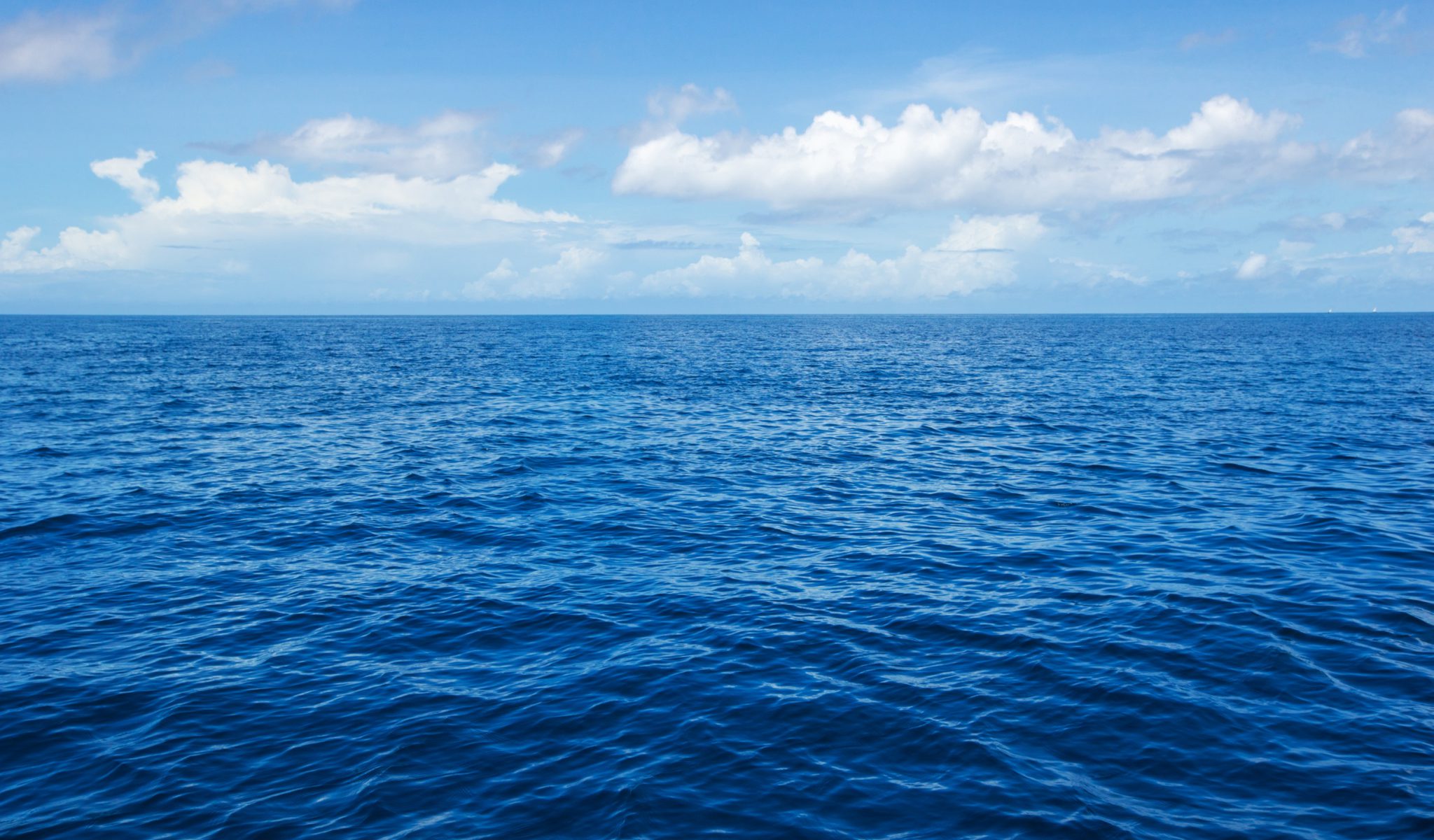 Want to nominate your own Hope Spot? You can! Visit the Hope Spot page on Mission Blue’s website to learn more about this global network of unique ocean areas and to even nominate an area of the ocean that is special to you which deserves public support and protection.

As divers, we are intricately linked with the underwater world – let that inspire us all to do what we can to help protect and conserve our precious big blue. Here are some great ways to ‘Dive In’ to ocean conservation with Mission Blue. Click here to learn about how PADI and Mission Blue have joined forces to protect the world’s ocean.