While many underwater creatures have strategies to protect themselves from harm, such as camouflage, not all have methods for protecting their young, too. Mouthbrooders, however, are well-known for their ability to care for and protect their offspring, largely due to a very unusual technique.

Mouthbrooders protect their young by using their mouths as shelter. 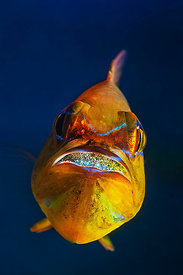 During this time, the female does not eat, leaving no opportunity for an egg to escape. It isn’t until the eggs have hatched that she releases her fry. Once released, the cichlid uses distinct behavioural cues when danger is present to let her young know it is time to swim back and seek protection.

African cichlids are commonly studied mouthbrooders because of their unfortunate relationship with a brood parasite, the catfish. Cuckoo catfish attack cichlids to gain access to and eat the mouthbrooder’s eggs, and then they leave behind fertilized eggs of their own. Thinking they are hers, the cichlid will then put the catfish eggs into her mouth, not realizing that she is actually putting her young in danger. Catfish’s eggs hatch earlier than a cichlid’s eggs, and will proceed to eat all of the unhatched eggs before they can be released. After release, the cichlid does not realise that the catfish are in fact a different species and treats them as her own!

Mouthbrooding fish are fascinating creatures. To learn more, check out the ScubaEarth Critter Finder, where you can find great information and captivating photos. 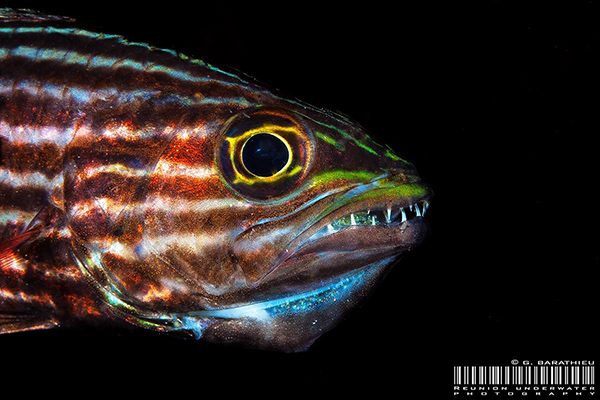