Female marine animals certainly have much to celebrate. Here we take a look and some very interesting and impressive marine ladies. 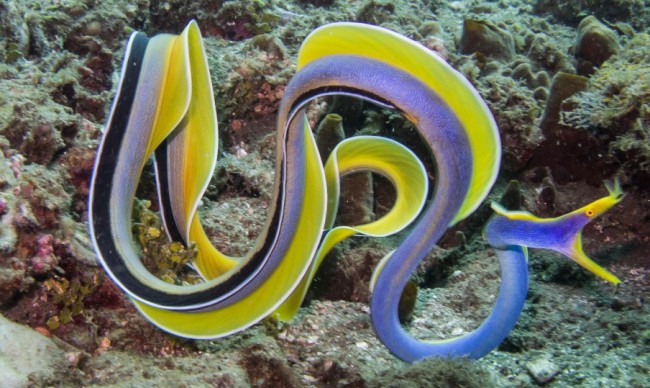 Ribbon eels are thought to be ‘protandric hermaphrodites’, meaning they are born male and change sex to female. The change in gender occurs as the Ribbon eel reaches full size (approximately 1 metre/3 feet). Not only are they able to change sex, but they are also able to change colour. The Ribbon eel is the only moray eel species know to be able to do so. When a male Ribbon eel becomes female, it changes colour from blue to yellow.

Female Deep Sea Anglerfish have an extremely interesting relationship with the males of the same species. During mating the male bites the side of the female, they then become fused to the female even sharing the same bloodstream! The male begins to disintegrate and becomes a small parasitic ‘growth’ on the female fish. This is beneficial to the female as they can use the male to fertilise their eggs whenever they chose. Females have been seen with up to six males on their body at one time!

Bdelloid Rotifers have no need for males or mating at all. Every Bdelloid Rotifer found has always been female. Scientific studies have confirmed that Bdelloid Rotifers do not mate to produce young, instead the females ‘clone’ themselves and produce daughters that are genetically the same as they are.

Oysters can change sex multiple times during their lifetime. Like Ribbon eels, they are ‘protandric hermaphrodites’, born as males and changing to females as they age. In their first year they are males and release sperm in the water to spawn. After two to three years, they change to female and spawn by releasing eggs into the water. Female oysters can produce an astounding 100 MILLION eggs in just one year. Because oysters’ reproductive systems contain both eggs and sperm, it is actually possible for an oyster to fertilise its own egg. 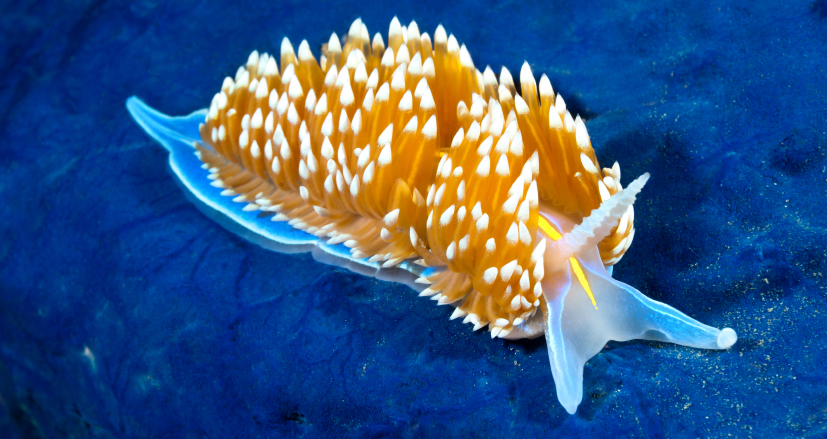 To find a Women’s Dive Day Event near you, own start your own event, visit the website.

To learn more about the curious characteristics of marine life, why not take the PADI Underwater Naturalist Specialty course.