Dream Diving in the UK with AmbassaDiver Gemma Smith: Part 1 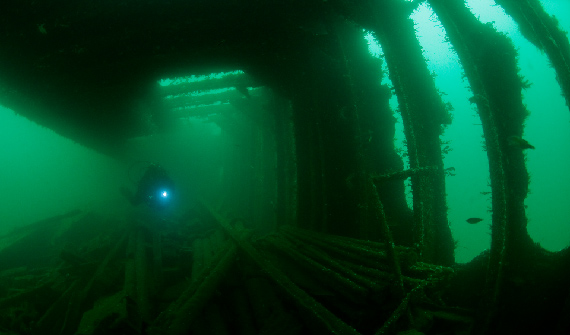 Ask most divers where their dream location to dive is, and you probably won’t be surprised by the answers; The Maldives, The Great Barrier Reef, The Red Sea, Thailand, Mexico… Too many wonderful places to go, and never enough time! If you’re lucky enough to live in the UK though, you may not realise that you in fact have some of the best diving in the world right on your doorstep, and yet it is too often overlooked and forgotten in favour of more exotic and far flung places. For a lot of people, diving in the UK conjures up visions of freezing water, strong currents and bad viz, and while it is true that diving along this island’s shores isn’t always easy, with the correct equipment, and the right skill set, it rivals any dive site in the world for beauty, variety and interest.

For a history enthusiast such as myself, the wrecks here hold a definite appeal. For a nation surrounded by water, it’s not exactly surprising that we should have plenty of shipwrecks around us. Living as I do, in the south west of England, I spend every weekend whenever possible driving the couple hours to the coast to go diving in the English Channel. This fairly shallow strip of water that separates Southern Britain from Northern France is the smallest shallow sea in Europe, and one of the busiest shipping lanes in the world. Over the centuries it has been the fighting ground for countless sea battles, most recently the First and Second World Wars. With a maximum depth of approximately 120m, and an average depth of 50m, the Channel is a shipwreck diver’s dream.

One of the most popular sites is the Kyarra out of Swanage. This twin screw, four boiler steamer was being used as a casualty-clearing ship at the end of World War 1. In 1918 she was sunk by Oberleutnant Johann Lohs of the enemy U boat UB-57. After being torpedoed she went to the sea bed in less than seven minutes, and still contains much of her original cargo, including perfume bottles still holding a golden fragrance, bottles of champagne, and pocket watches. It is truly a window into the past. For the submarine enthusiast, one of the best examples is the wreck of the M2 off Portland. This one of a kind submarine aircraft carrier was sunk in 1932 during basic training exercises. She now sits in only 35m of water and is easily accessible for most divers. 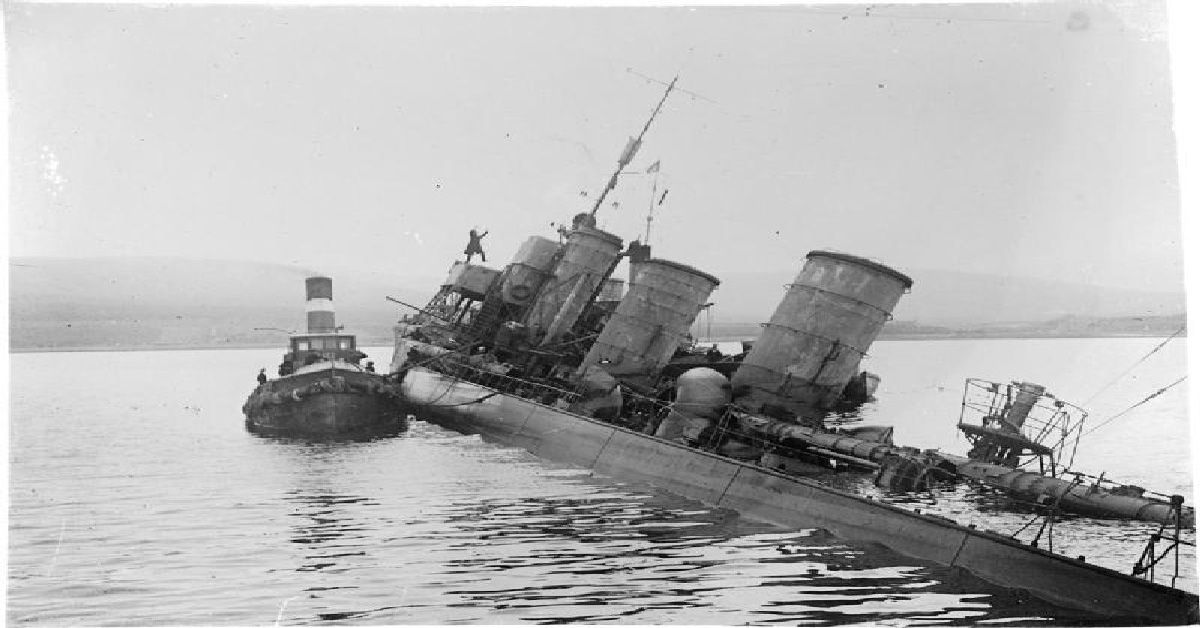 For the real lover of rusting metal, without doubt the most iconic place to be is the Orkney islands off the tip of northern Scotland. Here in the depths of Scapa Flow lies a scuttled German fleet. At the end of World War 1 the captured German High Seas ships were interned here with their crew. Fearing that peace deals would fall through and that there would be a further outbreak of war, the German officer in command, Rear Admiral Ludwig von Reuter, decided to purposely sink all ships to prevent them being used by British forces. On 19th June 1919 a total of 52 ships from the fleet were sent to the seafloor, and still to this day this remains the greatest loss of shipping ever recorded in a single 24 hour period. While many were salvaged immediately after the sinking, seven still remain, much to the delight of the hundreds of divers who come here every year to see this incredible bit of history.