Ultimate Dive Sites in the Maldives

The following was originally posted on jobsinthemaldives.com 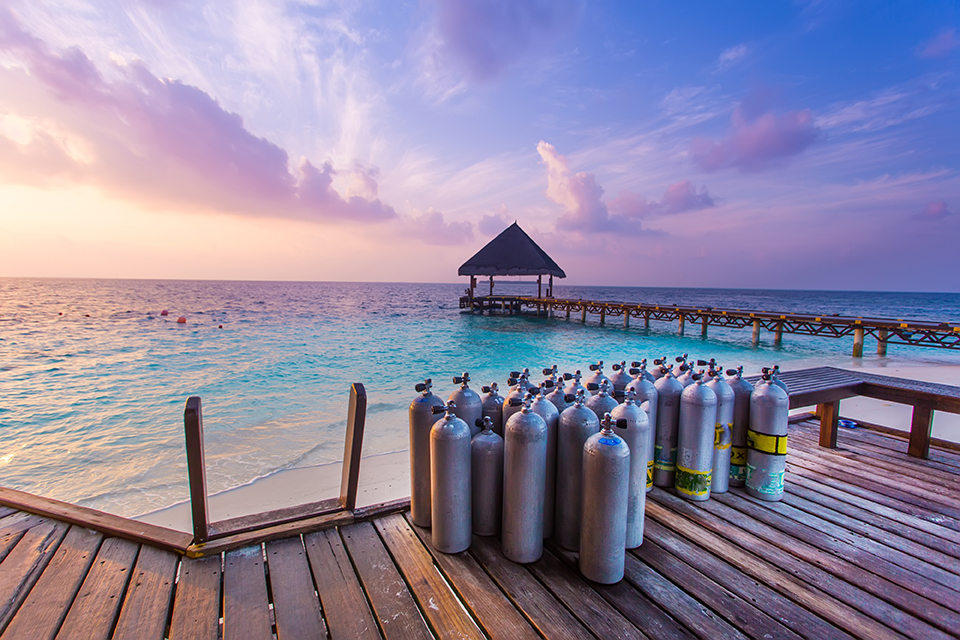 If you had the power to create your own islands, sea, and country, designed specifically for diving, it may well look a lot like the Maldives. With over 1000 coral islands sitting in the temperate and nutrient-rich Indian Ocean, the dive sites in the Maldives are truly paradise.

The Maldives, by its very geography and geology, supports a wash of marine life. From tuna to turtles and rays to wrasse, you’ll find it here. Mix this with the crystal clear waters of the Indian Ocean and you have one of the best diving spots on the planet. 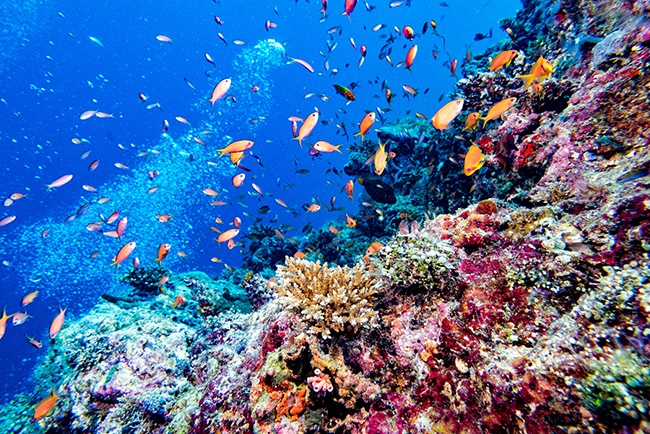 Kuredu Island, Lhaviyani Atoll – In addition to being considered one of the most popular resorts in the Maldives, Kuredu has some unmissable spots for diving. The island is surrounded by a coral reef that’s home to manta rays, reef sharks and turtles – to name but a few of its inhabitants.

Hurawalhi, Lhaviyani Atoll – This couples only retreat features the world’s largest under water restaurant made completely out of glass. This serious investment from hotel owners only goes to show how much they value the the waters that surround the island. Scuba diving on Hurawalhi is truly an experience. Whether you’re diving the house reef to spot sweetlips and snappers, or taking advantage of the regular excursions, you’re guaranteed one of the best dives of your life.

Fotteyo Kandu, Vaavu Atoll – Fotteyo Kandu absolutely had to make our top 5 list. With its dramatic overhangs, swim-throughs and caves this really is a remarkable place to dive. The channel is also home to a myriad of sea life. One would expect the usual Maldivian marine residents such as manta rays and coral groupers, but lucky divers will often glimpse a school or two of hammerhead sharks

Dhigurah Island, Ari Atoll – Home to the one of the longest beaches in the Maldives, Dhigaurah Island has become a diving hotspot. Set at the most southerly tip of the Ari Atoll, the waters that surround this island are perfect for the elusive whale shark. In fact over 200 whale shark sightings are reported off this coast each year. In addition to majestic whale sharks that call the area home, you may also be lucky enough to catch a glimpse of the beautiful sail fish.

Filitheyo Island, North Nilandhe Atoll – Filitheyo, based in the North Nilandhe Atoll features a beautiful channel running between coral islands, right at its front door. Just off the coast of Filitheyo, divers will find the Km Agro Mina Wreck, a wreck that was intentionally sunk as an artificial reef to promote coral growth. A myriad of marine life now inhabits this wreck and divers will welcome the easy penetration on this wreck. 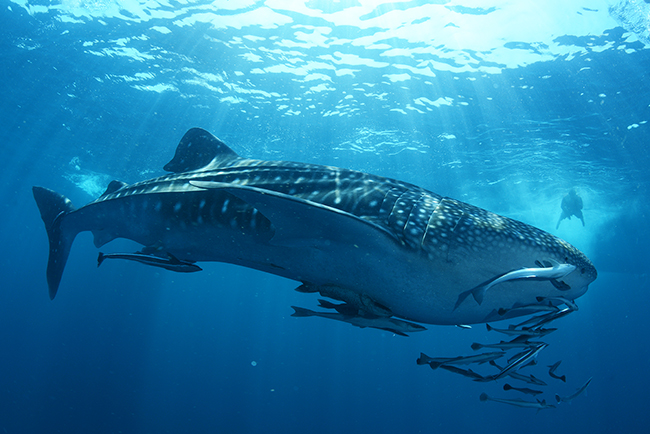 There you have it, our top picks. The reality is the Maldives is a terrific spot for diving, across the entire country. There are many great reefs, islands and channels to dive in, these are just our favourite so far.

5 Reasons to Book a One-Way Ticket to Utila