Documenting Microplastics from the Netherlands to New York

It all started when I came back from a recent expedition I led to Clipperton Atoll. The remote and uninhabited island is being suffocated by marine debris, mostly plastics and microplastics. The sight was deeply saddening. I decided to speak out about the problem we all face. By documenting and raising awareness on the extent of the problem, my hope is to change our way of thinking and our habits, for a better future for our oceans. 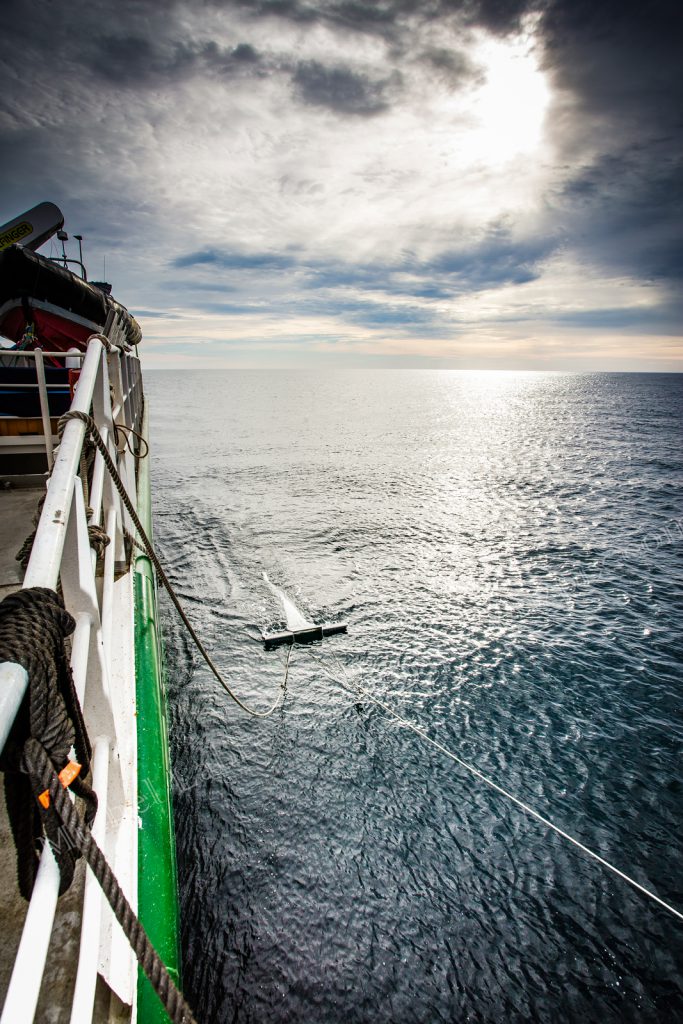 When Greenpeace offered Julie Ouimet and I the chance to be part of a transatlantic crossing to document a microplastics study in the middle of nowhere, it is without hesitation that we joined. Greenpeace is well known for its campaigns against offshore oil drilling, the protection of rainforests and whales, but very few people know that they also help scientists conduct their studies by making resources available to them.

My home away from home was the MV Arctic Sunrise, a solid icebreaker retrofitted as a campaign vessel. The robust 60-meter ship is a perfect match for the high seas expected during Fall in the North-Atlantic. The crossing was from Scheveningen in the Netherlands to Brooklyn, New York. During 18 days, we traveled 3,500 nautical miles (6,400 km). This is roughly 10 times further than the infamous crossing to Cocos Island in Costa Rica. And as if that wasn’t enough, our ship crossed through a few storms and the tail-end of hurricanes Lee and Maria. The ship handled the 20 to 25-foot (7 to 8 meters) swells and waves with ease. 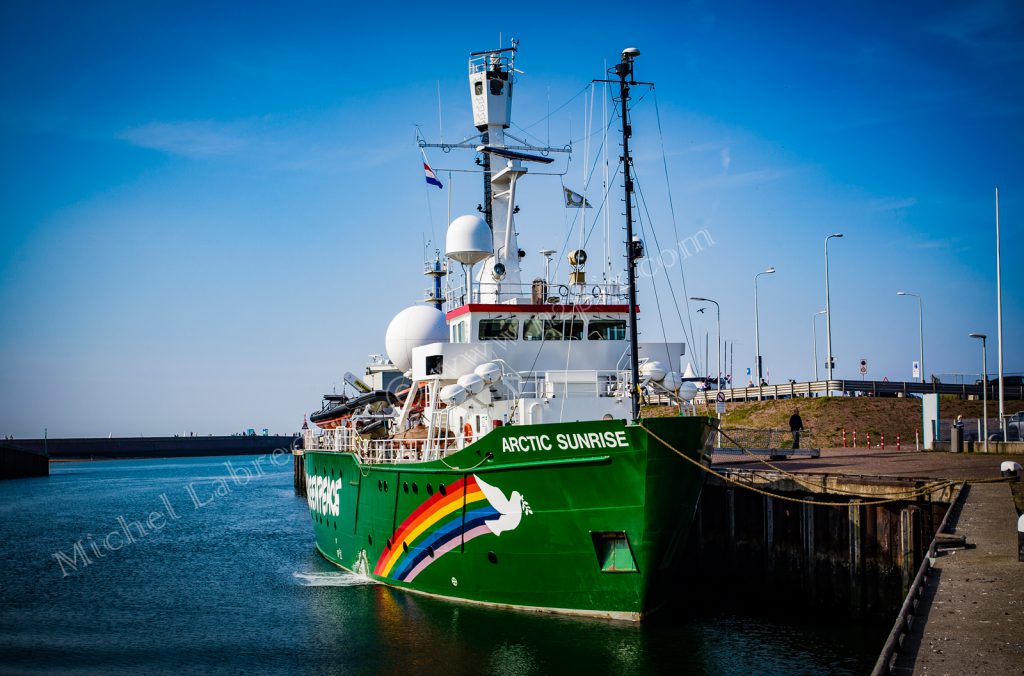 During the crossing, our goal was to deploy a Manta Trawl, supplied by 5 Gyres, to see if we could find microplastics in the middle of the Atlantic, as well as near the coast of three continents (Europe, Africa and North America). This was phase one of a plastics campaign that will continue on later this year and include the east coast of the United States and the Bahamas. Plastics break down into smaller particles (microplastics), until they are no longer visible to the human eye when they are in our oceans. The trawl is towed alongside the boat and its very fine mesh netting allows it to catch these microplastics, since they float on the surface.

To be honest, of all the expeditions that I have been on, it was the first time that I secretly hoped to see and find nothing! But this would unfortunately be far from the case. We found plastics each and every time we deployed the trawl. Each operation lasted between 30 and 60 minutes. The trawls showed alarming results with plastics visible to the human eye. We focused our efforts on fragments larger than 1 mm. I can only imagine what was not collected because it was smaller! 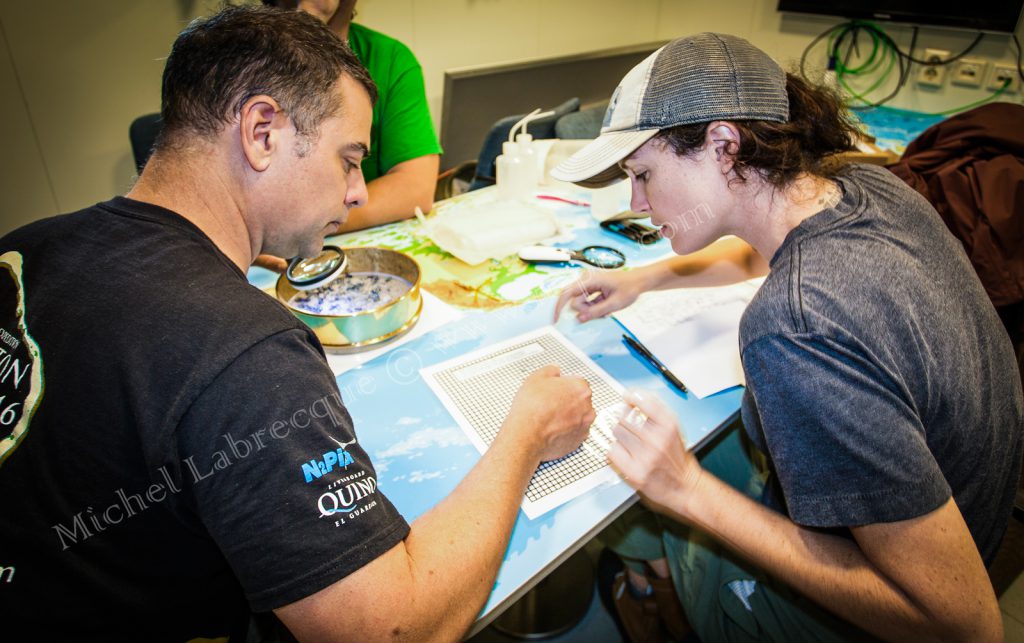 It is estimated that by 2050, if we don’t change our use of plastics, there will be more plastics in the ocean than fish. While it is true that not all divers have the opportunity to speak out publicly, it is also true that all divers can and should take action to help keep our playground clean. Easy steps are to stop using single use plastics like straws and cutlery. Use refillable water bottles, bring your bags to the grocery store. When you shop, opting for larger containers, for items such as juice and yogurt, makes for less plastics.

I’m calling out to the dive community. Change your habits and educate your entourage. The global results will be colossal. Make time to change things for the better.

Learn more about the PADI Four Pillars of Change and how you can help cut down on plastic waste that ends up in the ocean.