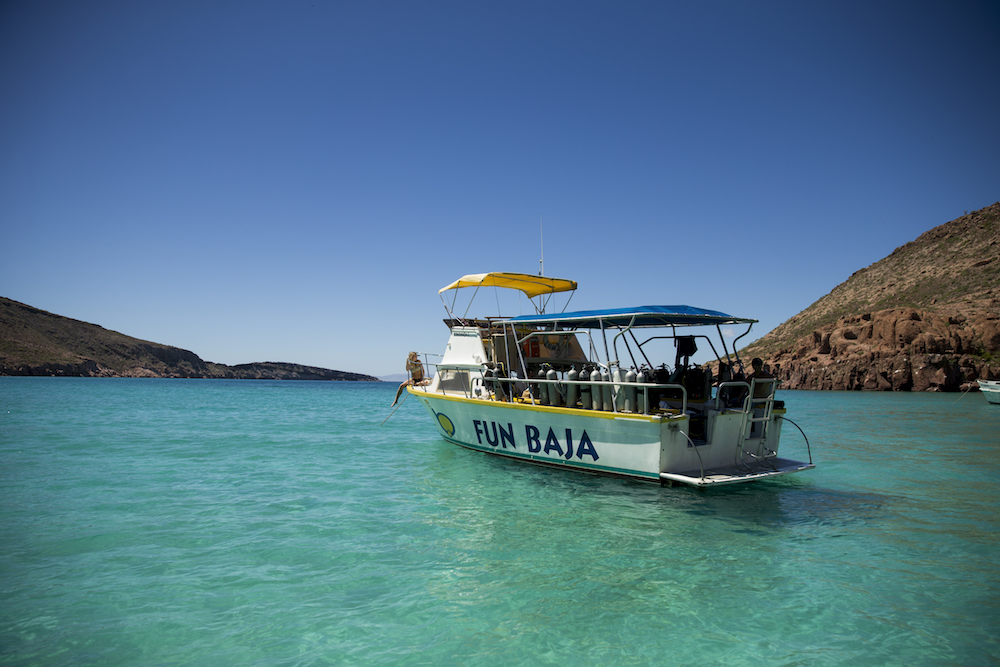 Your dive-trip stoke stays alive when you share it via video — and creating that killer dive video not only encourages more friends to share in the experience, it may also inspire one of them to join you on the next one. Here are 10 steps to making sure your next dive-trip video is right on the money.

Get comfortable with your buoyancy.

“First, make sure you’re a great diver. Too often I see people who don’t have great buoyancy trying to shoot video. You can’t worry about getting the shot you want if you’re stirring up silt when you swim.” – Alan Keller, Instructor with Adventures in Scuba, based in Calgary, Canada.

Plan what you want to include in your dive trip video. Make a shot list.

Before you start the first dive of your trip, think about what you’d like to include in your video, be it wide-angle shots of reef or macro shots of specific animal behaviors.

“I turn it into a game of being as specific as possible,” says Keller. “Instead of telling myself I want to shoot a yellow-headed jawfish, I think about a behavior — for example, I may want to film a jawfish aerating its eggs.”

And be flexible about what you shoot.

Be ready to shoot whatever appears on your dive. You may be seeking out that jawfish when you spot a seahorse. Wildlife is unpredictable!

“Use short clips of 3 – 6 seconds, unless a longer clip is relevant,” says Michael Gerken, photographer and organizer of the North Carolina Wreck and Shark Shootout. This underwater photo-and-film competition, now in its 5th year, will be held in Morehead City and starts on May 31, 2018.

Shoot divers more than anything else.

Shoot to your camera’s limitations.

With a GoPro, for example, you have to be very close to your subject.

Keller adds, “You want to be close, but no closer than 12 inches from your subject (for small marine life). Unless you have the macro lens, then you can get as close as 3 inches.”

Remember to never interfere with the natural behavior of marine life and to give larger animals plenty of space.

Include aerial footage when you can.

This packs a wow, and gives viewers a sense of place.

If you can afford it, invest in editing software, such as Final Cut Pro or Adobe Premiere (or Premiere Elements), which allows for color correction and other post-production editing. If you’re not quite at that level yet, browse your application options on your phone. There are plenty of basic video editing apps available for beginners.

And, if you post on YouTube, says Keller, “You can see the trend of how long people will watch.”

That is, you can see when they stop watching your video, and with that information, you can learn how to adjust your next video to make it even more engaging.

If you’re going to share you video publicly, Keller suggests keeping it between 2 and 3 minutes.

“Keep in mind that most people will be watching this one their phones at work or on the bus,” says Keller.

Gerken recommends using a general format of introduction, body, and closer. Don’t forget to name the destination, as well as dive resort, dive center or liveaboard in the first few seconds of the video.

Not sure what to do when you’re on the other side of the camera?  Here are a few go-to moves when you’re the subject of the shot.

How to Prepare for Your First Scuba Diving Adventure