New Zealand Diving Calendar: Hotspots for all year round 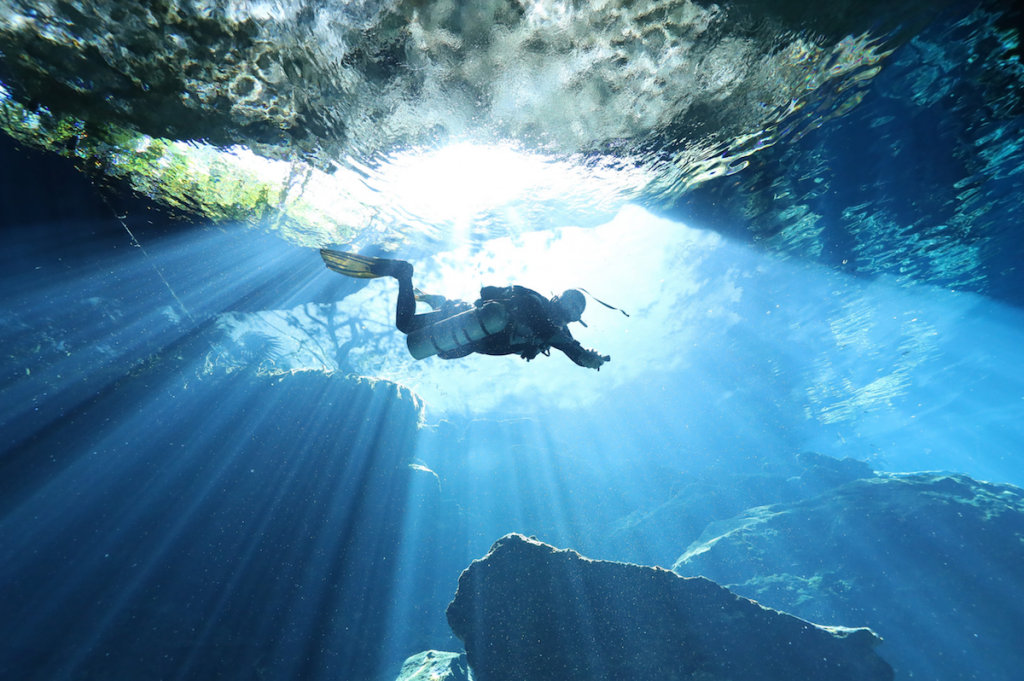 In late 2014, my wife and I went to Playa Del Carmen, Mexico to celebrate the wedding of our friends Liliana and Michael Cook, but we also had a little secret of our own. As a diver of more than a dozen years, my bucket list was long so I turned to Anita and Pablo at Scuba Playa to help me check the mystical Cenotes off my list. I was the only diver that day, so I asked my instructor, Pepe Urbina Bravo, if he could help me do something special, create a cinematic underwater film revealing the gender of our first baby to be born in April of 2015. Pepe was ecstatic to help and in the end my nephew, Adrien, and niece, Iris, said they felt like they were watching a Hollywood movie.

This got me thinking and since then, with the help of the Rob Duncan and the folks at Backscatter, I’ve created Beacons Films, an adventure film company that divers can hire to record their expedition and produce a film in 4K cinematic fashion. With that, I knew I needed to show potential clients the quality of my work so once again, I turned to my now good friend Pepe and Scuba Playa to help me kick off Beacons Films.

Edge of the Sea from Beacons Films on Vimeo.

A cenote is a natural pit resulting from the collapse of limestone bedrock that exposes groundwater underneath. Within many are natural formations dangling majestically from the ceiling, stalaglites, and penetrating up from the floor below, stalagmites. Each took over 100,000 years to form so it is very important to be careful and respectful to not touch them as a simple touch could cause them to perish. 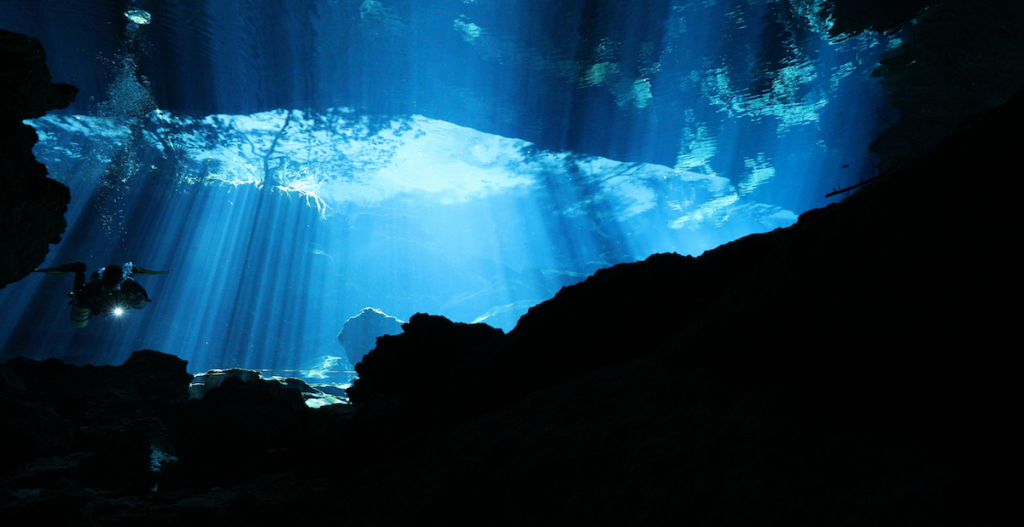 Looking for more on diving in Mexico? Check out this recent PADI trip to La Paz.