The octopus is much more than eight legs and tiny suction cups. With 300 recognized species spread throughout our oceans, there are many facts about this amazing creature that may surprise curious divers. Check out our collection of the top 10 fascinating things you may not know about the octopus:

1. The octopus has three hearts – two move blood past the gills and the third moves blood to the organs. Did you know their blood is the colour blue?

2. Their hearts stop beating when they swim, which is why they tend to “crawl” more often than swim quickly.

3. Octopi are ancient – with the oldest fossil dating 296 million years ago.

4. They can hide in plain sight, thanks to the ability to change their skin instantly to mimic the surrounding environment.

5. Studies show that octopi are highly intelligent and learn easily through observation of other octopuses.

6. They have been observed using “tools” – shells, rocks and other objects are used to construct fortresses and may even be carried for protection.

7. When scared, most octopus releases ink which dulls a predator’s sense of smell and blocks their sight, allowing for a safe getaway.

8. If an octopus gets caught by a predator, it can escape by losing its arm and can regrow it later on.

9. The octopus can bite with beak-like jaws and have venomous saliva. The blue-ring octopus has venom so strong it can kill a human in mere minutes. 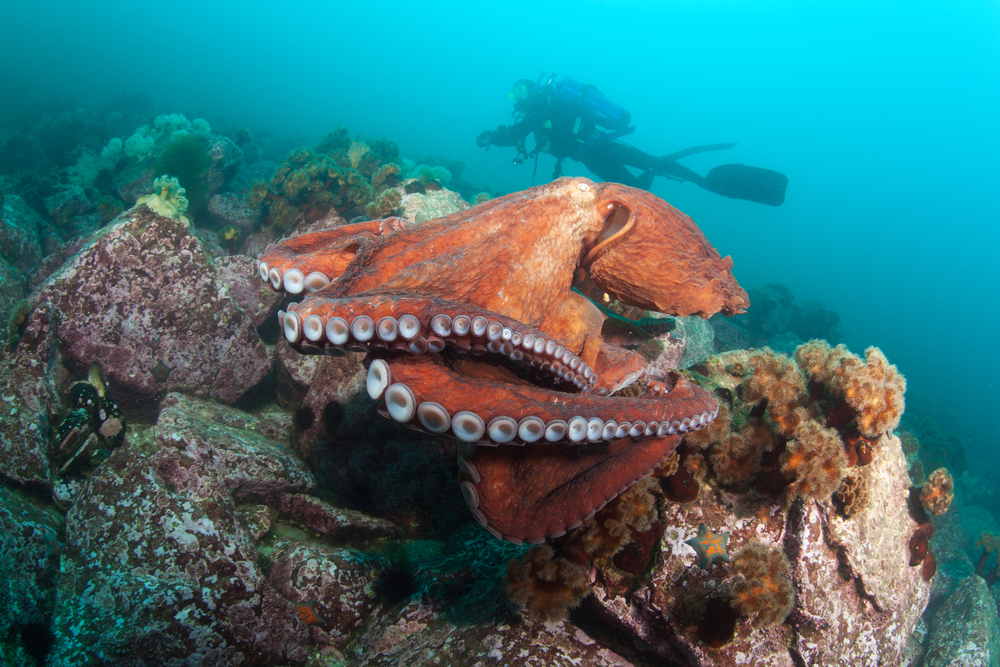 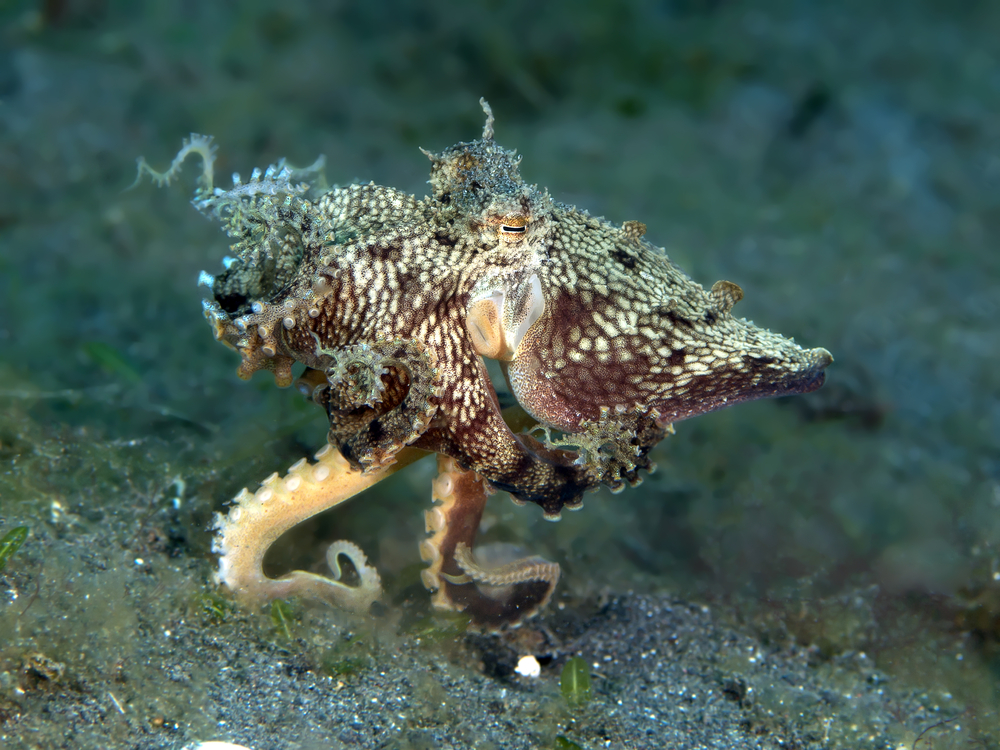 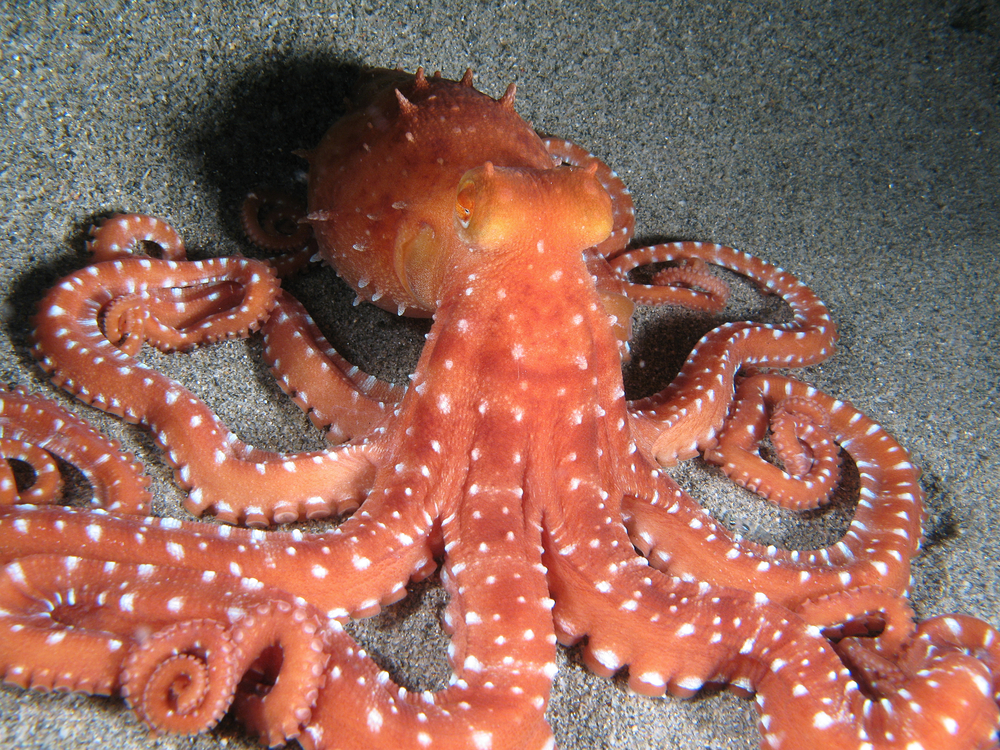