The Truth About The Great Pacific Garbage Patch

It’s a devastating thought that in the North Pacific Ocean there’s a congregation of marine debris known as ‘The Great Pacific Garbage Patch’. The debris has been guided there by the ocean currents and is trapped in the centre of the North Pacific Subtropical Gyre.

There’s a lot of unanswered questions and misunderstandings that surround this part of the world – so we wanted to bust a few of the myths floating around.

While there are many different types of debris found in the patch, the large majority I plastic, which is not biodegradable. Rather than wearing down, many plastics simply break into smaller and smaller pieces. What’s left behind is a cloudy soup of microplastics in our ocean. 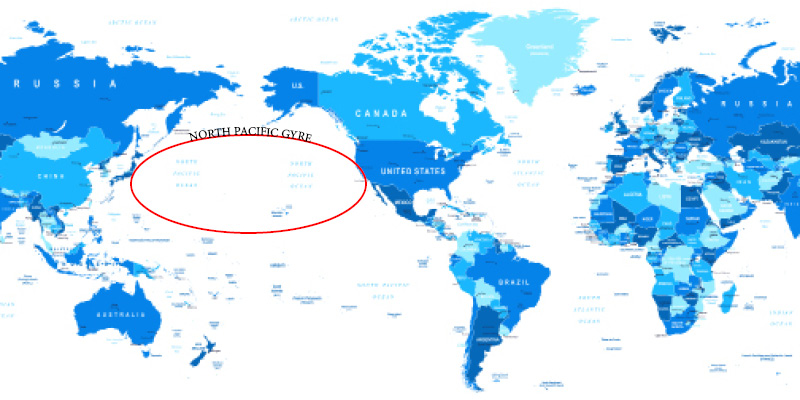 Another important area is the Subtropical Convergence Zone. Here there’s a high abundance of marine life and another area of marine debris concentration.

There are other places in the world with similar ocean conditions and, sadly, anecdotal reports have shown areas of marine debris concentration in the Atlantic Ocean too.

The truth is, we simply don’t know the exact size of the patch. Most scientists do estimate the patch to be twice the size of Texas, but because most of the debris sits underwater, and the currents constantly move it around, it is difficult to know.

This is probably the most devastating fact, but there is little we can do to clean up the patch. Partially because the area is so vast and partially because a lot of the debris is so small.

What we can do however, is prevent it from growing further. The best thing we can do to prevent more plastic ending up in our oceans is reduce our use of it. You can read our tips on how to do this here.