Many of the stories about the healing power of scuba that stick in the mind have something in common; there’s hard evidence to support them. Some of these are truly remarkable, yet they don’t seem to get the attention they deserve. This is one of those stories.

Dive Trip With a Difference 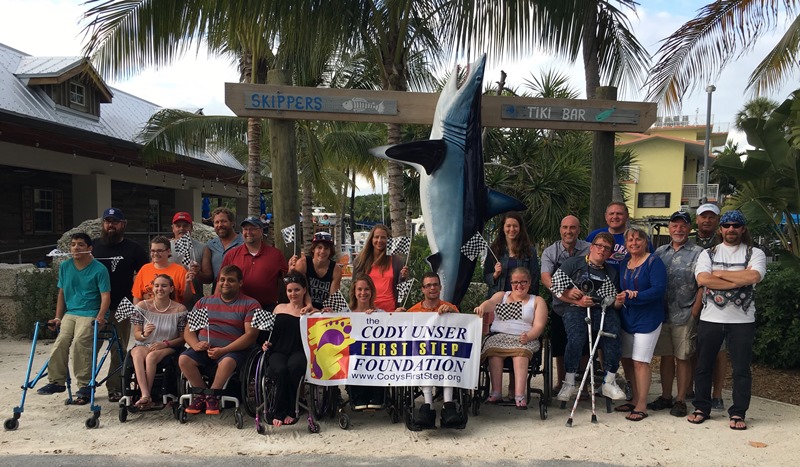 The findings were remarkable. The researchers saw an average 15 percent reduction in muscle spasticity in veterans who went diving, and an average 10 percent increase in sensitivity to light touch and five percent to pinprick. In some individuals the improvement was between 20 and 30 percent. The controls experienced no neurologic changes. Researchers also found an average 15 percent decrease in OCD symptoms and a similar decrease in signs of depression. The most striking impact was seen in PTSD symptoms, which decreased by 80 percent.

“What we saw in the water strongly suggests there is some scuba-facilitated restoration of neurological and psychological function in paraplegics. It’s very provocative,” said Dr. Kaplin.

“We saw dramatic changes in a matter of days in a number of people with spinal cord injury,” echoed Dr. Becker. “This is just a pilot study, but to see such a restoration of neurological function and significant improvement in post-traumatic stress disorder (PTSD) over such a short time was unprecedented.”

The doctors hope to conduct a larger randomized study to test the pilot study results, but there’s no news of that yet. “Is there something healing happening under there?” Dr. Becker asked. “There’s a signal, but only by repeating these results and showing significant improvements can we establish that. It’s too early to know for sure.”

Something We All Need

The Healing Power of Scuba