Earlier this year, Dr. Sylvia Earle and her team at Mission Blue officially declared Australia’s Sydney Coast as a Hope Spot. Mission Blue is igniting public support across the globe to protect a network of unique areas of the ocean that are vital to the health of our blue planet, which they call Hope Spots. The new Hope Spot was announced by Sylvia Earle and the Mission Blue team during the Ocean Lovers Festival in Sydney in April.

“It is a dream come true not just for our festival, but for all our Sydney Ocean Lovers to have the support of Mission Blue to recognize Sydney’s cherished coastline on the international stage with a Hope Spot.” – Anita Kolni, Ocean Lovers Festival Founder 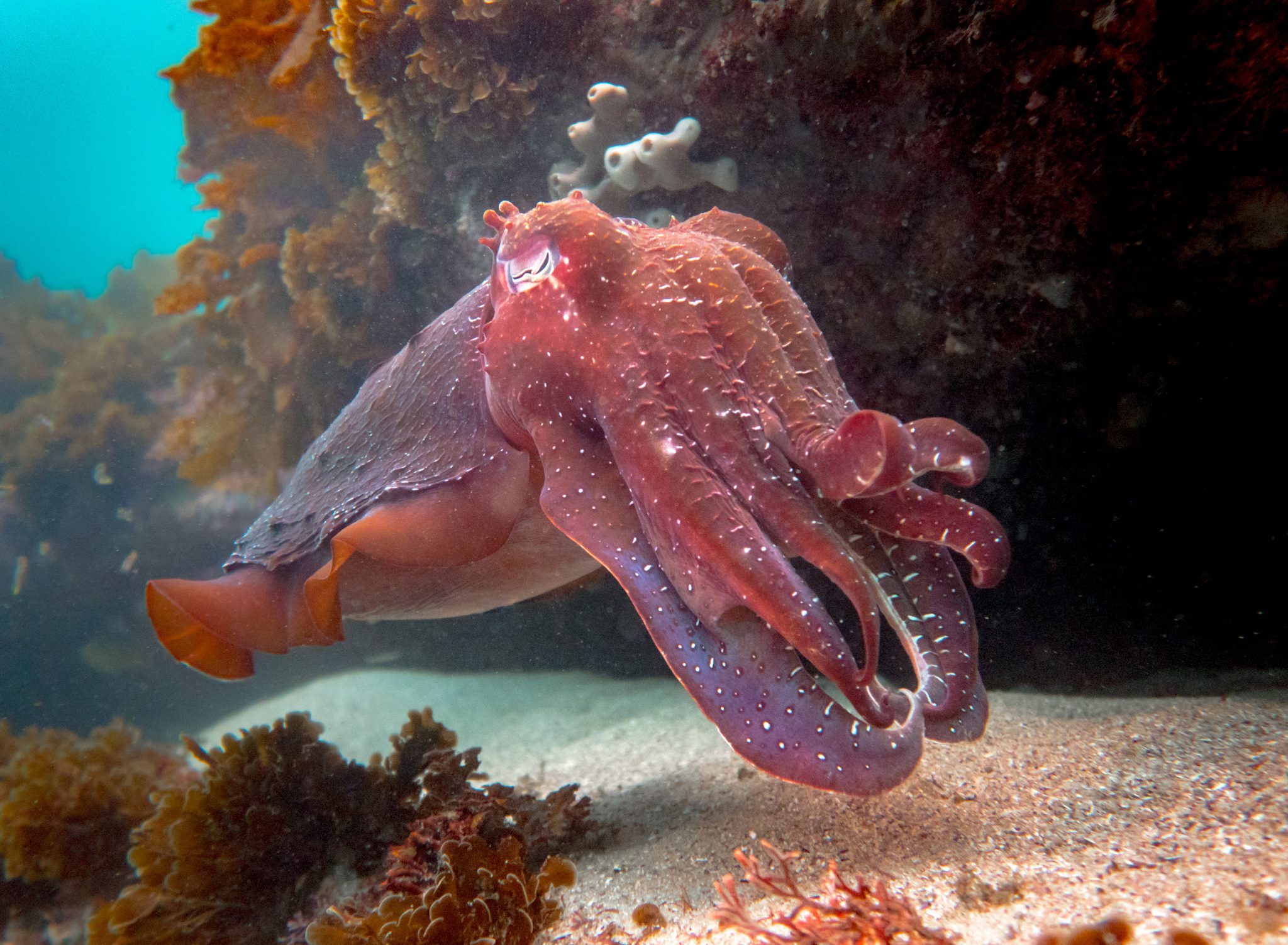 Each year, more than 13 million visitors flock to Sydney to see it’s world famous harbor, stunning beaches, and awe-inspiring marine life. Sydney’s brilliant blue waters are home to more than 600 species of colorful and unique fish – including weedy seadragons, blue devilfish, wobbegong sharks, frogfish, and giant cuttlefish. Divers that slip beneath the surface to explore Sydney’s rocky reefs and sand flats are dazzled by the abundance and diversity of marine life so close to such a major city. Sydney’s coast is also along the migration routes of humpback and southern right whales.

Crayweed is a type of seaweed that forms along Sydney’s coast, but in recent years has seen great decline. During the Sydney Coast Hope Spot opening celebration, an art installation inspired by crayweed was presented in order to recognize the efforts of Operation Crayweed. This group of dedicated scuba divers and freedivers are working to restore the dense crayweed along Sydney’s shores. 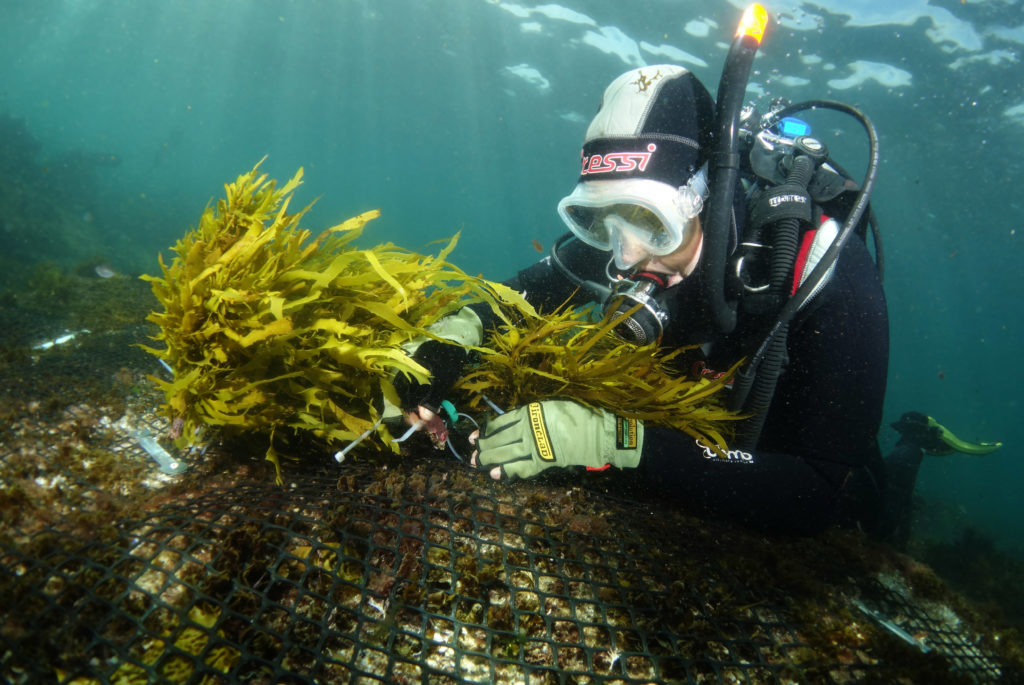 With increasing pressure from pollution, over-development, and warming ocean temperatures, the underwater ecosystems found off of Sydney’s coast are in some ways suffering. Since less than 1% of Sydney’s vitally important blue backyard is currently protected, the Sydney Coast Hope Spot is an investment into ensuring a healthy future for Sydney’s marine ecosystems and marine life.

“The waters around Australia have treasures that are special, but they’re at risk. Not because people are trying to lose them or trying to harm them, but because of the pressure that comes from our activities that are spilling over into the ocean – what we’re putting into the sea and taking out of it.” “Now you – ‘Ocean Lovers’ – you have a special role. You know why the ocean matters and you know that you have power to do something to protect what remains and to restore what we can of what has been damaged.” “Health to the ocean means health for us. The Sydney Coast Hope Spot is a guiding light in our mission to ignite global support for a network of marine protected areas. Let’s get to work!” – Dr. Sylvia Earle, Mission Blue President

In alignment with PADI’s Pillars of Change, PADI and Mission Blue are in partnership to ignite public support for a global network of Hope Spots and Marine Protected Areas. Want to support these efforts? Wherever you are in the world, ‘Dive In’ to ocean conservation with these six tips from Mission Blue.

Additionally, when planning your next dive trip, consider visiting one of Mission Blue’s Hope Spots – including the Sydney Coast Hope Spot. Check out PADI Travel’s ‘Diving in New South Wales’ to learn more about diving in this remarkable region of Australia.