To most, just the name ‘whale shark’ conjures feelings of excitement, mystery and curiosity. But how much do you really know about the world’s largest fish? Here are nine interesting facts you might not have known about this majestic marine animal. 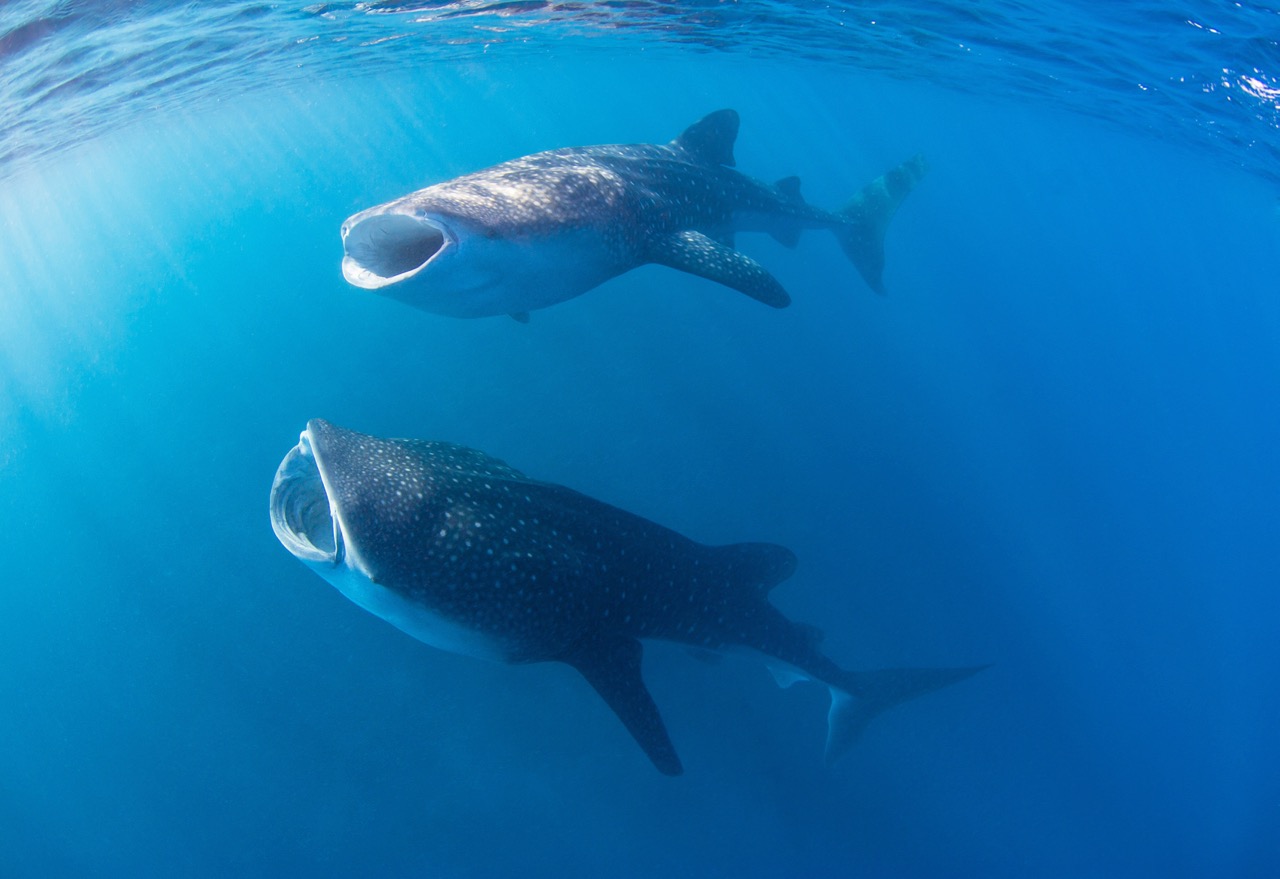 1. They’re Not Whales, but the Largest Fish in the Ocean

Whale sharks can reach up to an incredible 12 meters/40 feet in length and 21.5 tons in weight.

2. Whale Sharks are Filter Feeders That Can’t Bite nor Chew

Being a filter feeder, whale sharks mostly sieve plankton through their gills for nourishment. During feeding their mouth can even stretch over 1 meter/4 feet wide! 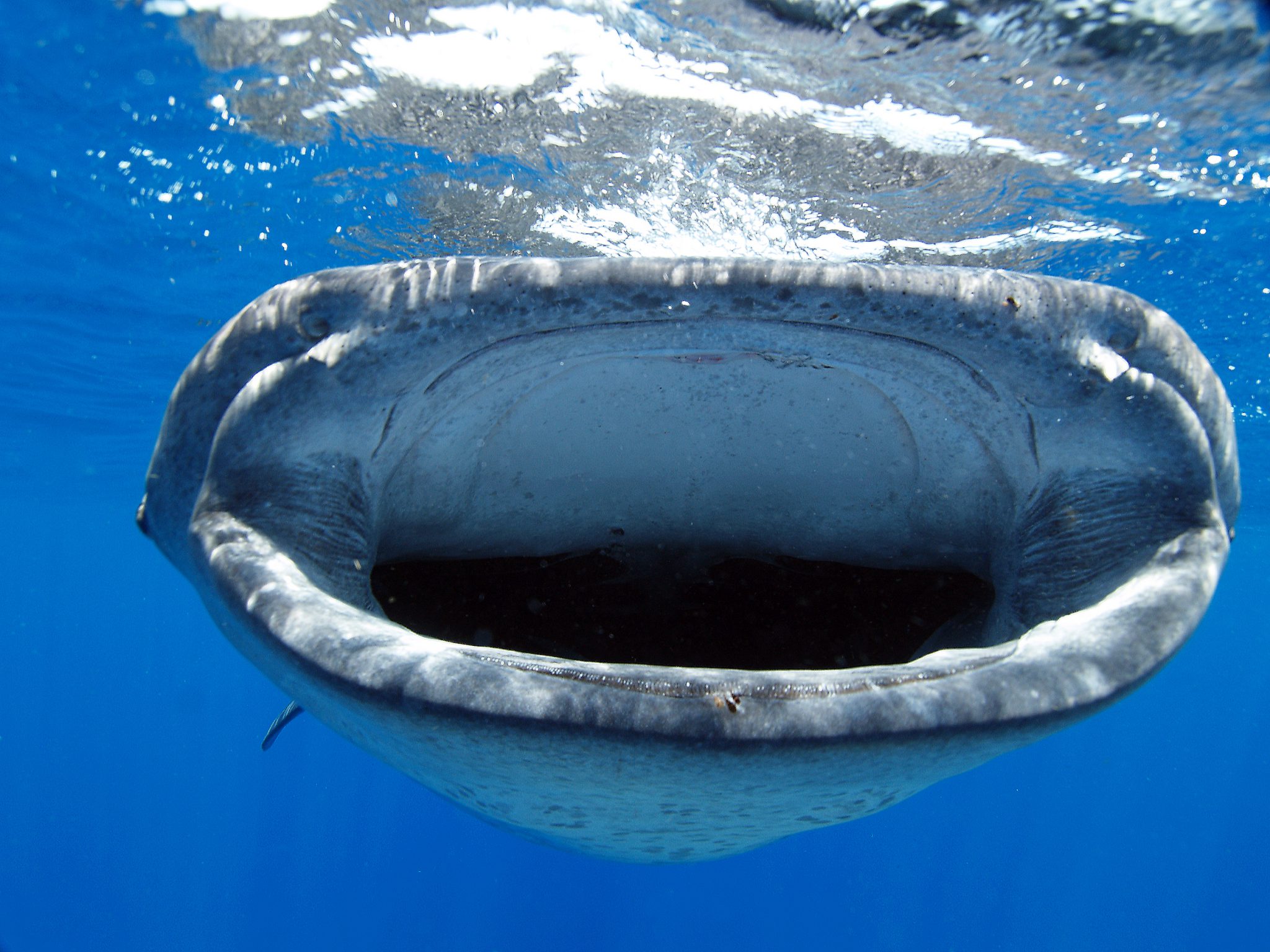 Using their gills, whale sharks can process over 6,000 liters of water every hour.

4. Whale Sharks are Slow Swimmers That Migrate a Long Way 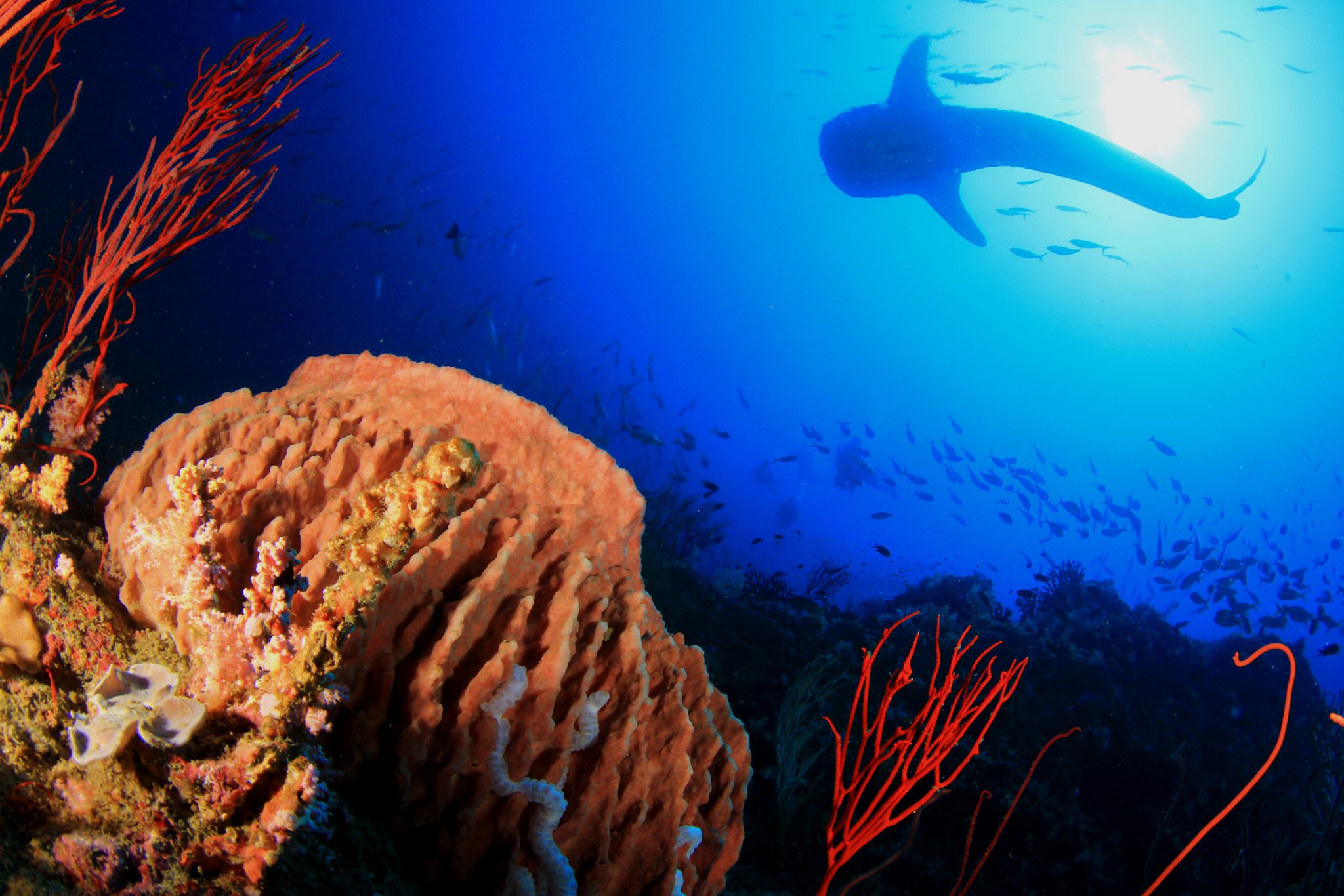 5. They Have Thousands of Teeth

Whale sharks have about 3,000 tiny teeth, less than 1-inch long, that help them eat small shrimp, fish and plankton.

These beautiful creatures are estimated to have a lifespan of 70 to 100 years! 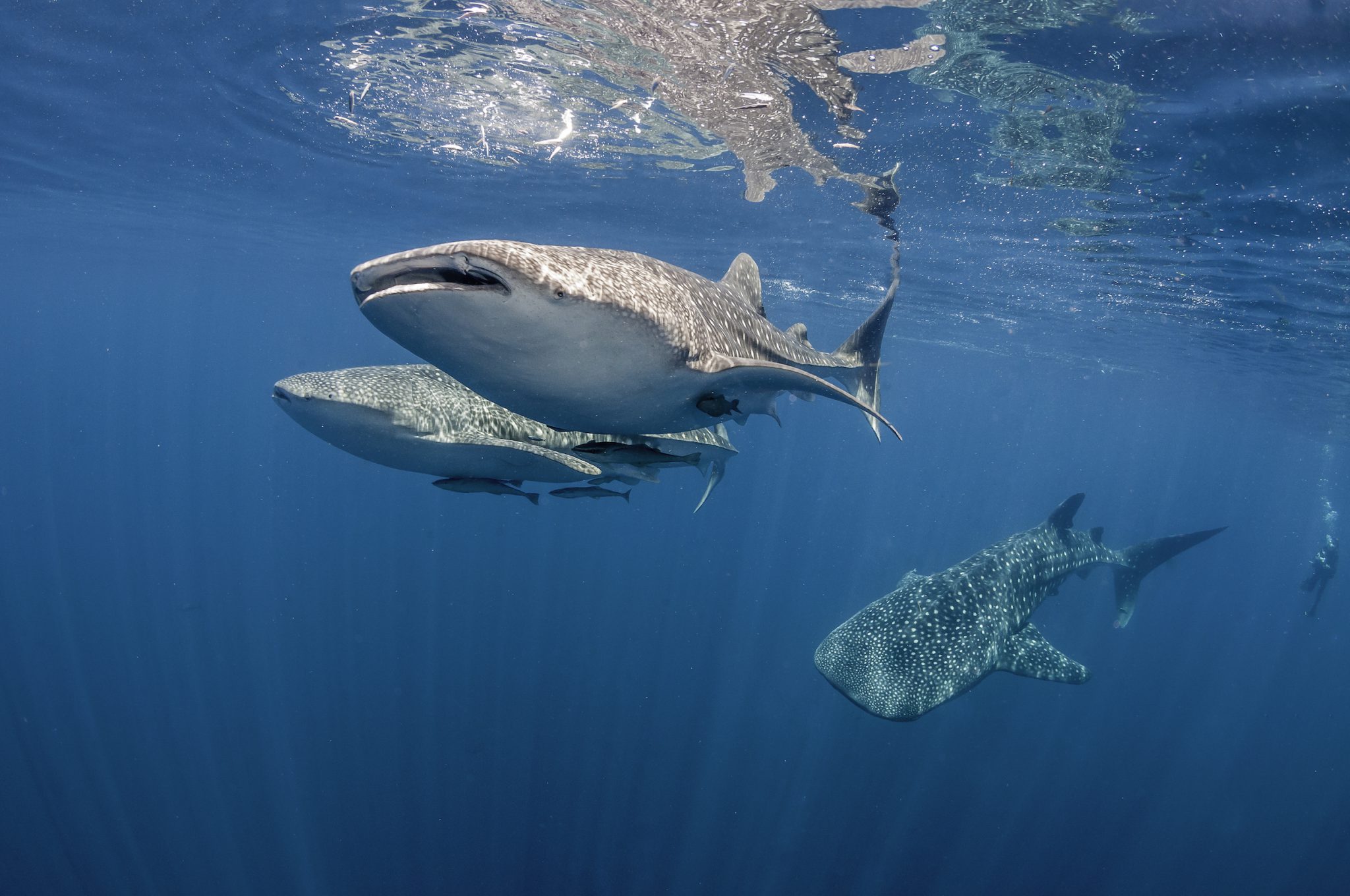 7. They Give Birth to Live Young

Once whale sharks have reached sexual maturity (around 30 years old) and fallen pregnant, they give birth to live young that are already 16 to 24 inches long.

8. Not All Whale Sharks Survive to Adulthood

After birth, the mother will leave her young to fend for themselves and as a result, only 10% of whale sharks actually survive to adulthood.

Unfortunately, the global whale shark population has been declared endangered by the IUCN, with their main threat being fisheries, bycatch losses and demand for shark fins, liver oil, skin and meat. Learn more about how you can help protect whale sharks and ensure their species lives forever.

50 Fascinating Facts About the Ocean [Infographic]