If you’re a diver, it’s likely you have already heard about the phenomenal diving opportunities Australia’s east coast has to offer. But did you know Australia is also home to some of the world’s most unique, endemic and curious marine species? From humpback whales to cuttlefish, sharks and seals, Australia’s east coast will leave divers spellbound and wanting more.

Regularly found hiding underneath rocks, cuttlefish are known for their impressive camouflage skills. Their pulsating skin has the ability to change colour and texture patterns which puts on a hypnotising display for those watching. Learn more about these elusive animals and why divers continue to be charmed by their beauty. 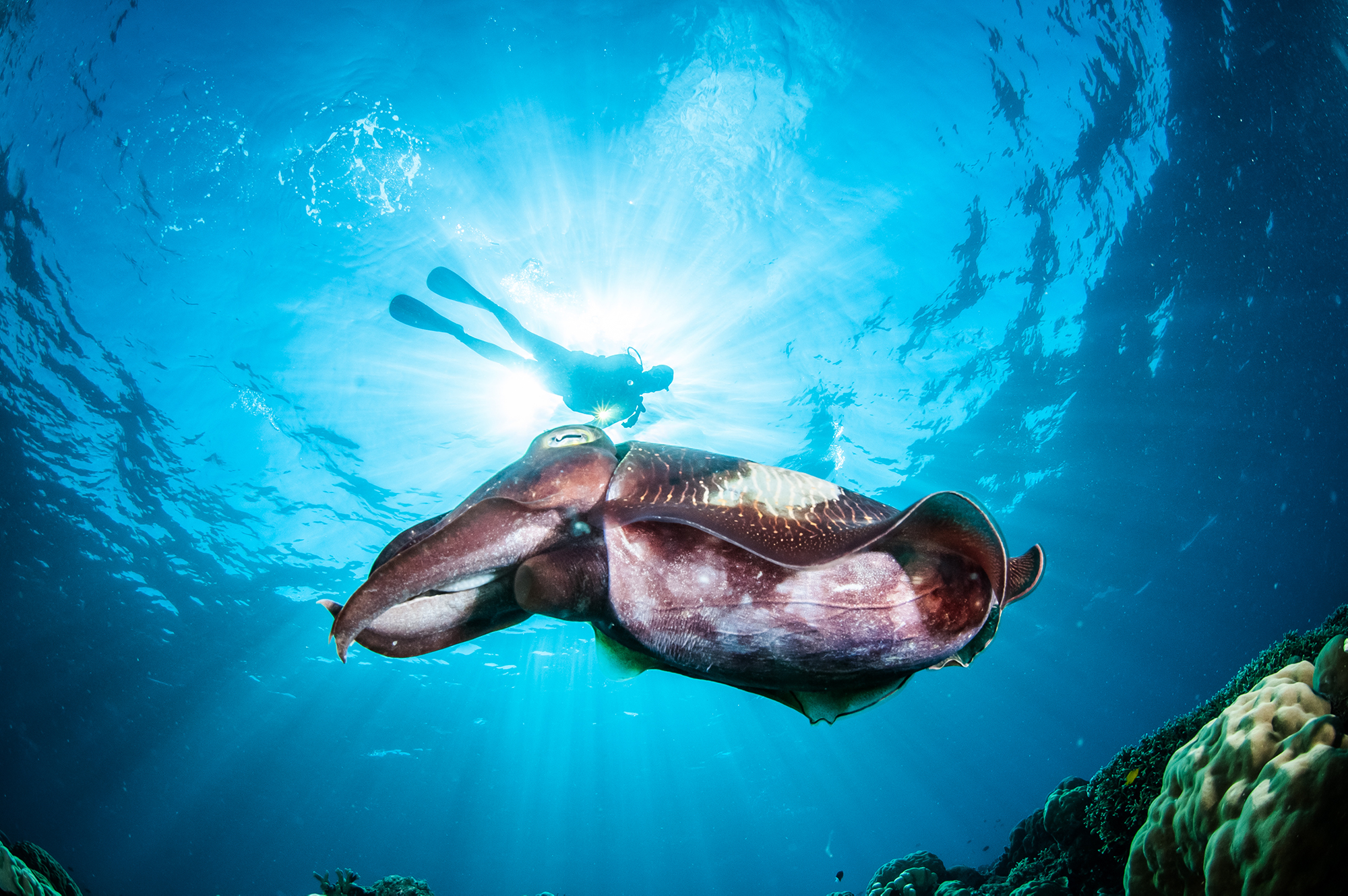 We know what you’re thinking – isn’t Tonga the only place you can swim with humpback whales? While Tonga is famously known for their humpback whale tours, Australia also offers divers the rare opportunity to see these gigantic beauties up close. While you won’t be able to dive with the humpbacks, swimming tours can be arranged from either Coffs Harbour or Jervis Bay from August to October. 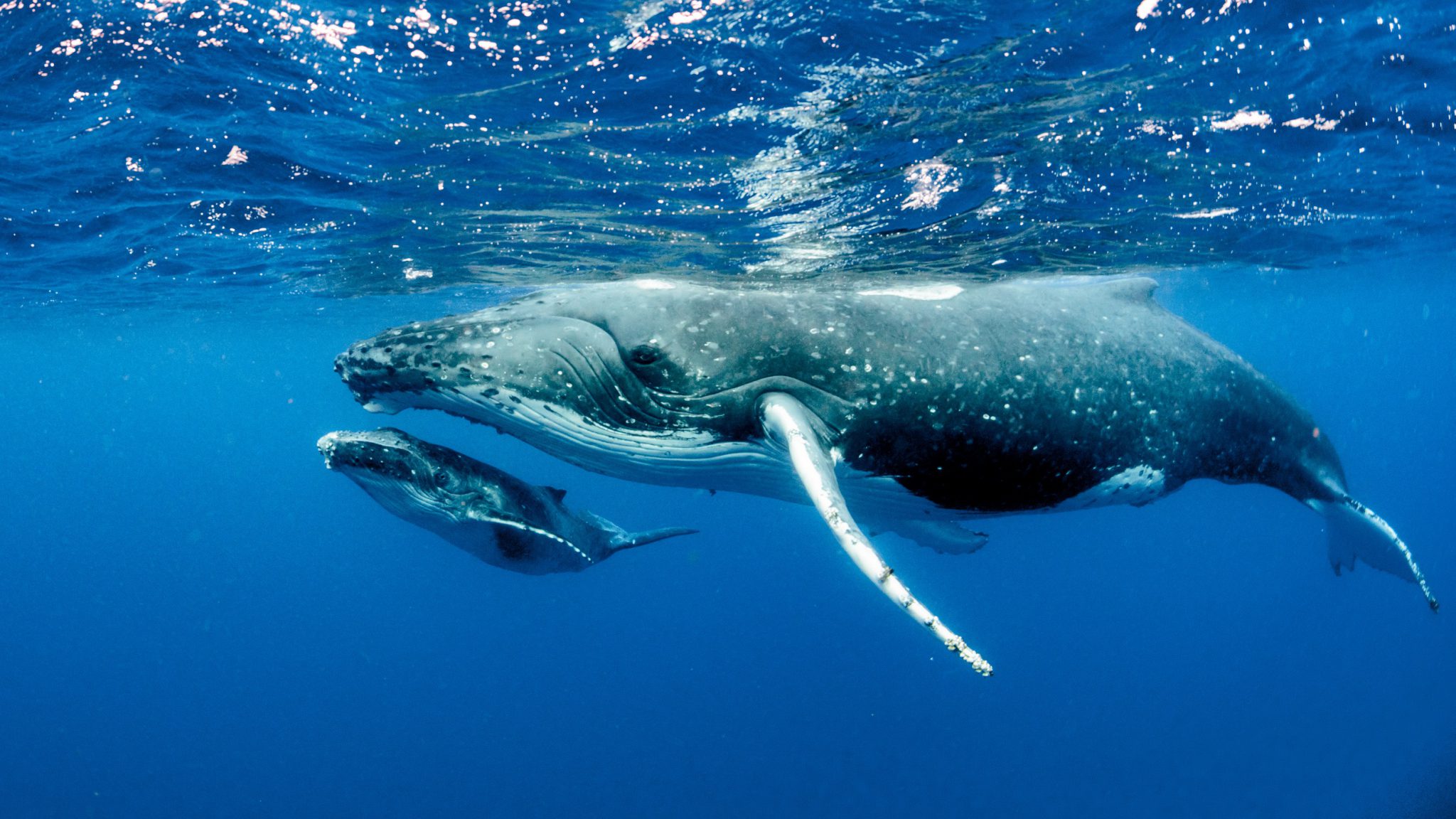 Often mistaken for a piece of seaweed, weedy sea dragons are masters of disguise that can only be found in Australia. Their uncanny resemblance allows them to be completely invisible to the untrained eye. But if you’re up for the challenge and wanting to spot a ‘weedy’ while diving, try searching among beds of seagrass and kelp from anywhere up to 30 meters/100 feet of water. 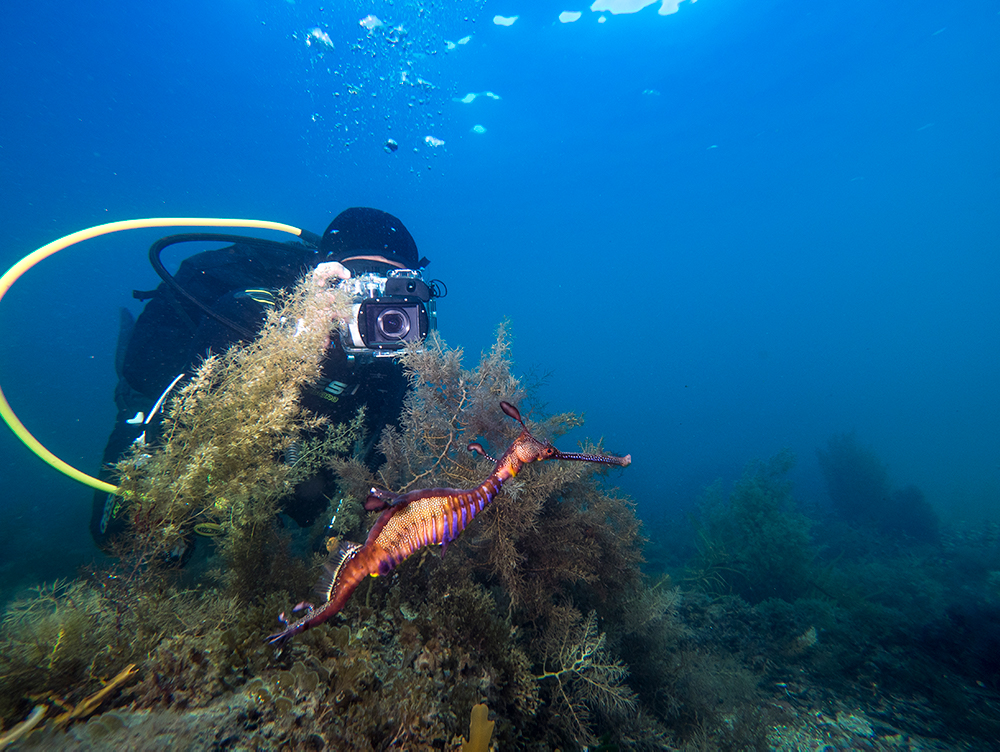 Australia’s east coast is home to a very diverse range of shark species including the rare leopard shark (most commonly found in Byron Bay). Divers can expect to see anything from a port jackson to a wobbegong or a grey nurse, in a single dive. Look out for them hiding in caves, resting under rocks or patrolling the deep blue when water temperatures drop. Although less common, some divers have even been known to sight schooling hammerhead sharks near South West Rock’s famous dive site, Fish Rock Cave! 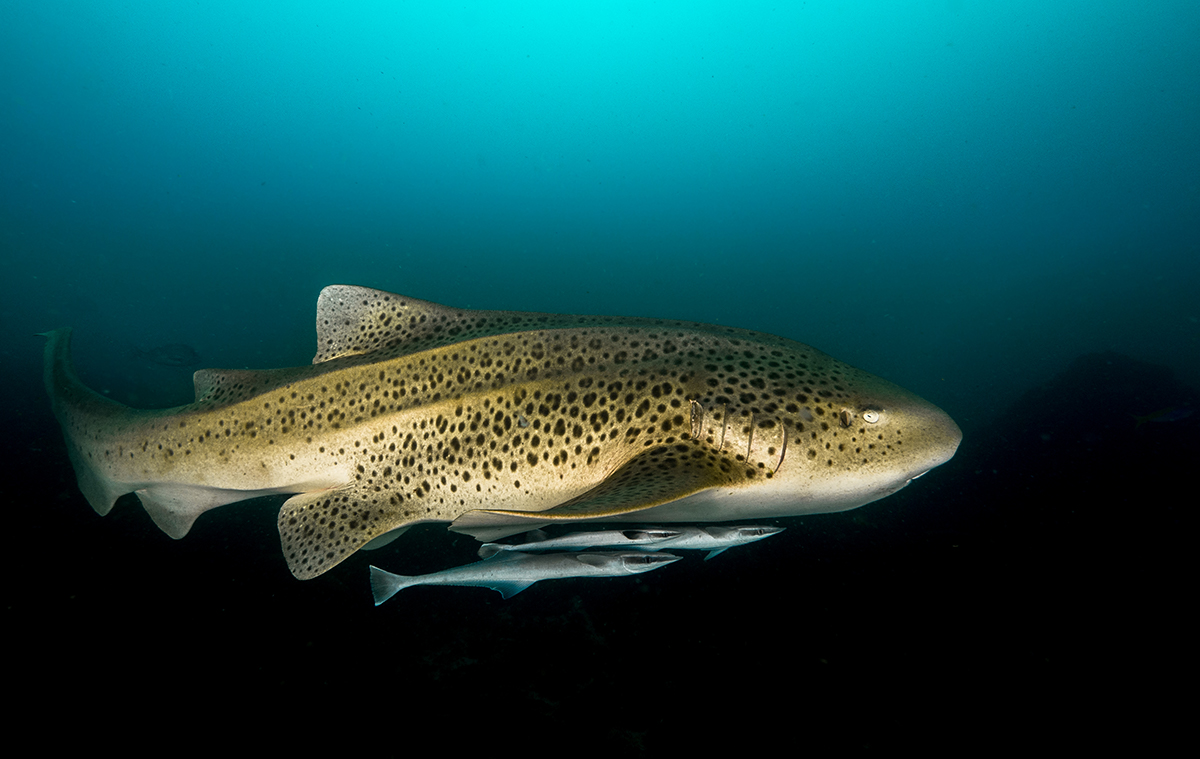 Diving with seals is an experience that should be on every divers bucket list. Their extremely playful and inquisitive nature will leave you mesmerised until it’s time to end the dive. Known as the puppy dogs of the sea, seals are fascinating creatures that love to play and copy divers’ somersaults. Seals can be found anywhere in colder waters from Sydney down to Narooma’s renowned Montague Island. 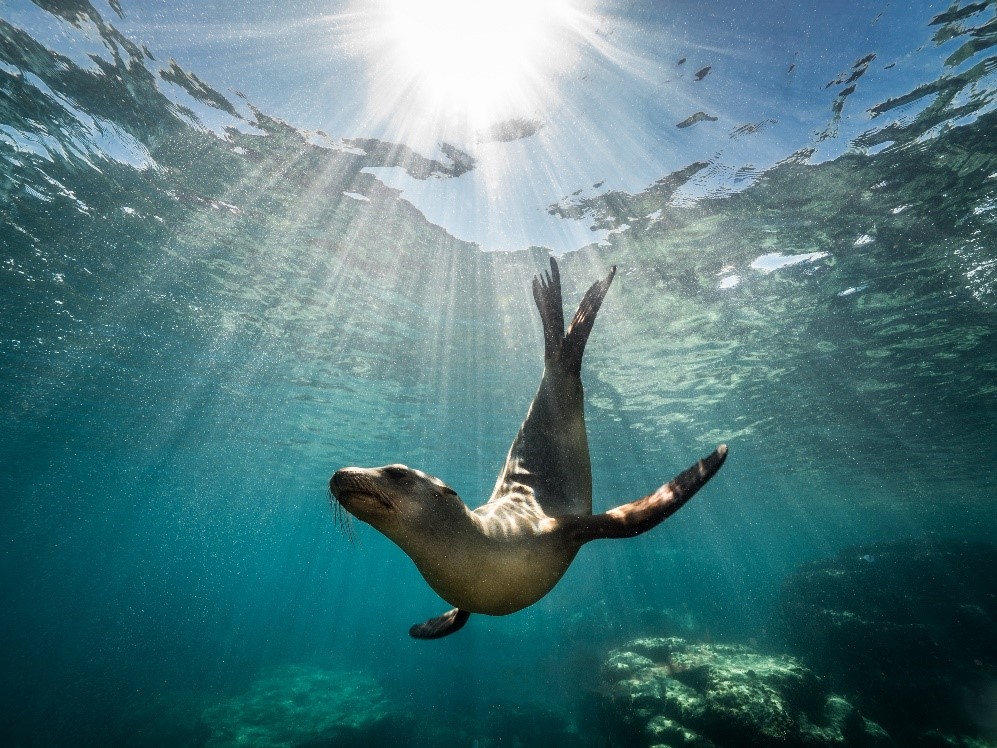 While penguins might not be the first marine animal to come to mind when you think of Australia, they offer an exhilarating experience like no other. If you can withstand the cold, you won’t want to miss watching these curious animals dart in and out of the water in search of food. Similarly to seals, penguins can be found during Australia’s winter months from Sydney to Narooma. 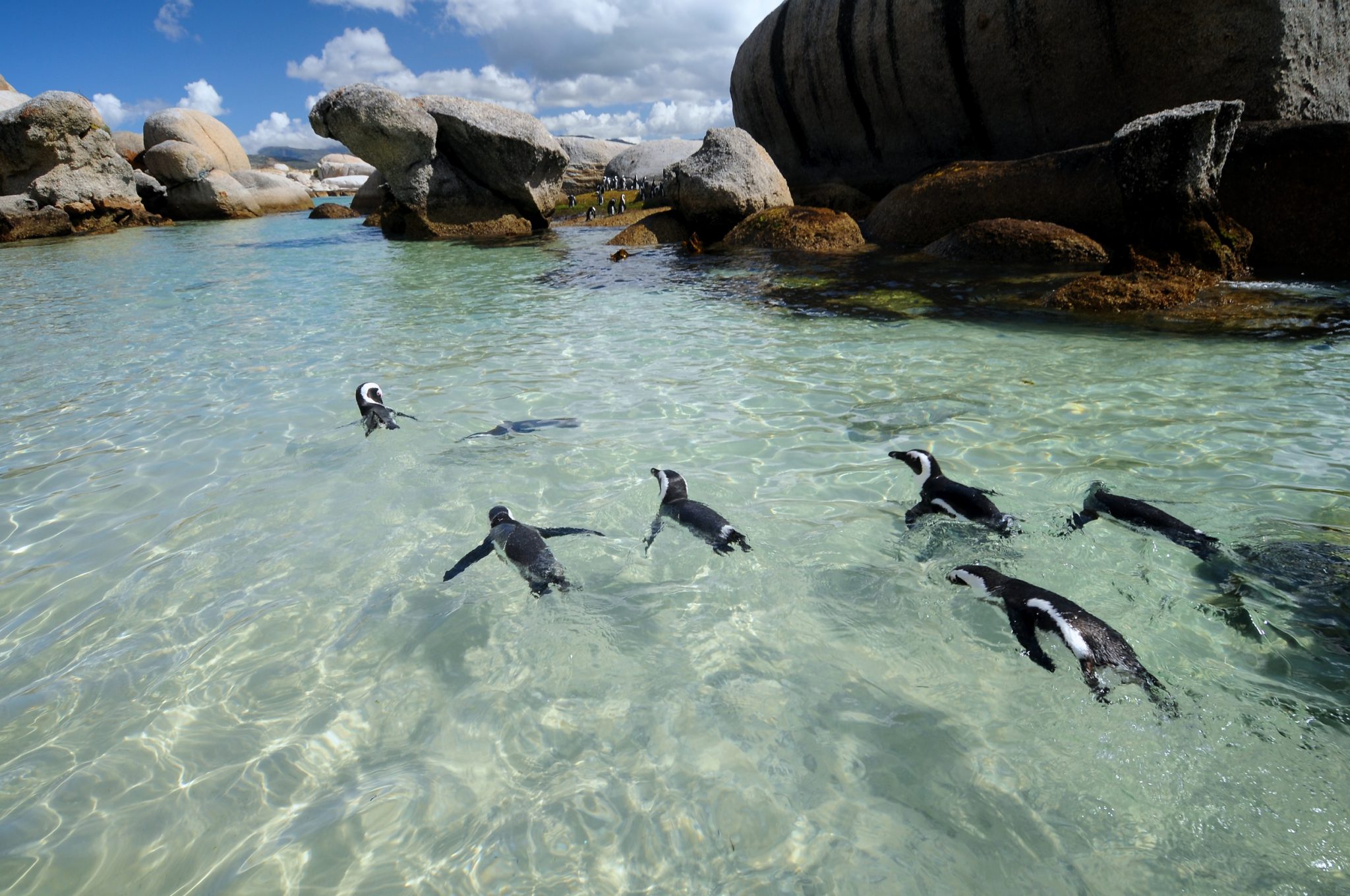 What are you waiting for? Learn more about diving Australia’s east coast and start planning your future adventure down under!