How Not To Be Wrong About Sharks 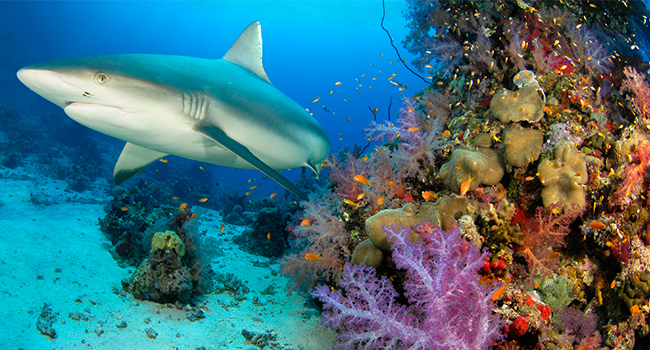 If you know someone who isn’t as passionate about the ocean as you are, the urge to educate him or her can be overwhelming. It may even inspire you to write a blog post, which is why we decided to write about why sharks are so important.

Sharks are a keystone species

Considering how few sharks there are in the ocean, they have an important effect on their environment. Reduce the number of sharks, and you risk dramatic shifts in the ecosystem.

By feeding on the slow and weak fish, sharks are thought to strengthen the gene pool of their prey.

Bycatch happens when the fishing industry intends to catch one fish but unintentionally catches another. Large numbers of sharks and closely related rays fall victim to bycatch in many types of fishing gear, including trawls, longlines, and gillnets. Since most sharks and rays are slow-growing, late to mature, and give birth to few young, shark populations are vulnerable.

They are such fascinating creatures

It seems like there’s always something new to learn about sharks.

By eating shark fin soup, you’re creating a demand for a product that may have been caught in an inhumane way. Shark finners cut only the fins off the shark too often while it’s still alive. The rest of the shark is thrown back in the water, wasting the main part of the shark.

Some claim the soup has certain health benefits, but there is no evidence to support this. If you’ve had delicious shark fin soup, the fin isn’t what made it taste good. The flavorless cartilage of a shark fin often contains a high amount of mercury. Shark fins may also be treated with hydrogen peroxide to make them look more appealing.

In existence for four hundred million years, but humans could make them extinct

In too many cases, we are killing sharks faster than they can repopulate. The end of sharks could devastate coral reefs that divers enjoy; this issue should concern everyone.

Now that you’ve read some reasons why sharks matter, you can share your passion for the ocean with others.

Want to do or learn more? If you’re FINatical about sharks, check out Project AWARE’s Finathon fundraiser for Shark Protection. 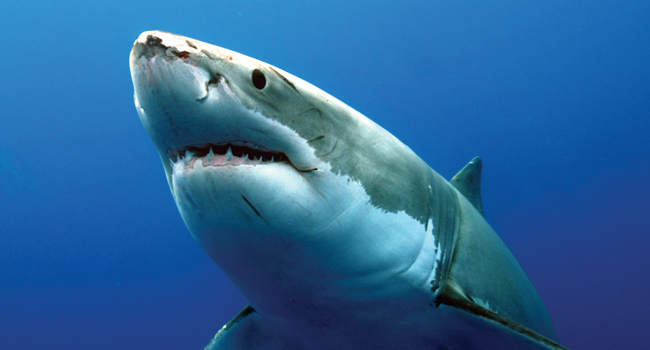