5 Facts About the Bobtail Squid 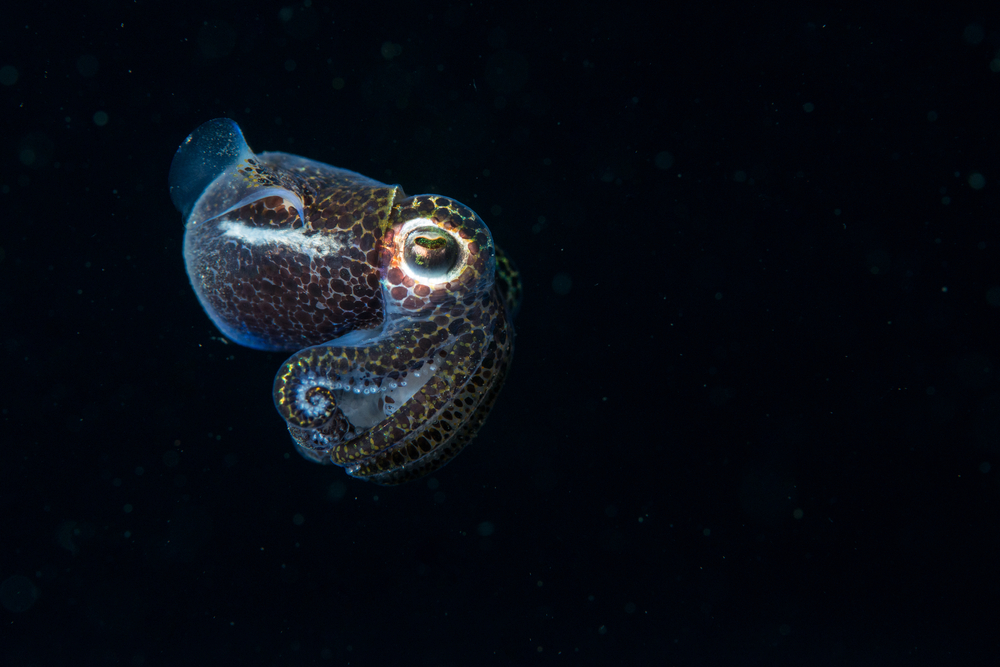 There is a whole different world underwater, one filled with enchanting and otherworldly flora and fauna. It’s one of the reasons why we love scuba diving. One of the many unique sea creatures that you may run into is the bobtail squid, which can be found in the shallow coastal waters of the Pacific Ocean as well as parts of the Indian Ocean. The following are five facts about the bobtail squid that we think might interest you.

They’re about as big as your thumb – When you think of squid, you may think of the enormous squid that attacks the Nautilus in the classic Jules Verne book 20,000 Leagues Under the Sea (or the movie adaptation of the book). Well, the bobtail squid is nowhere near as big; in fact, they are typically only two inches long! 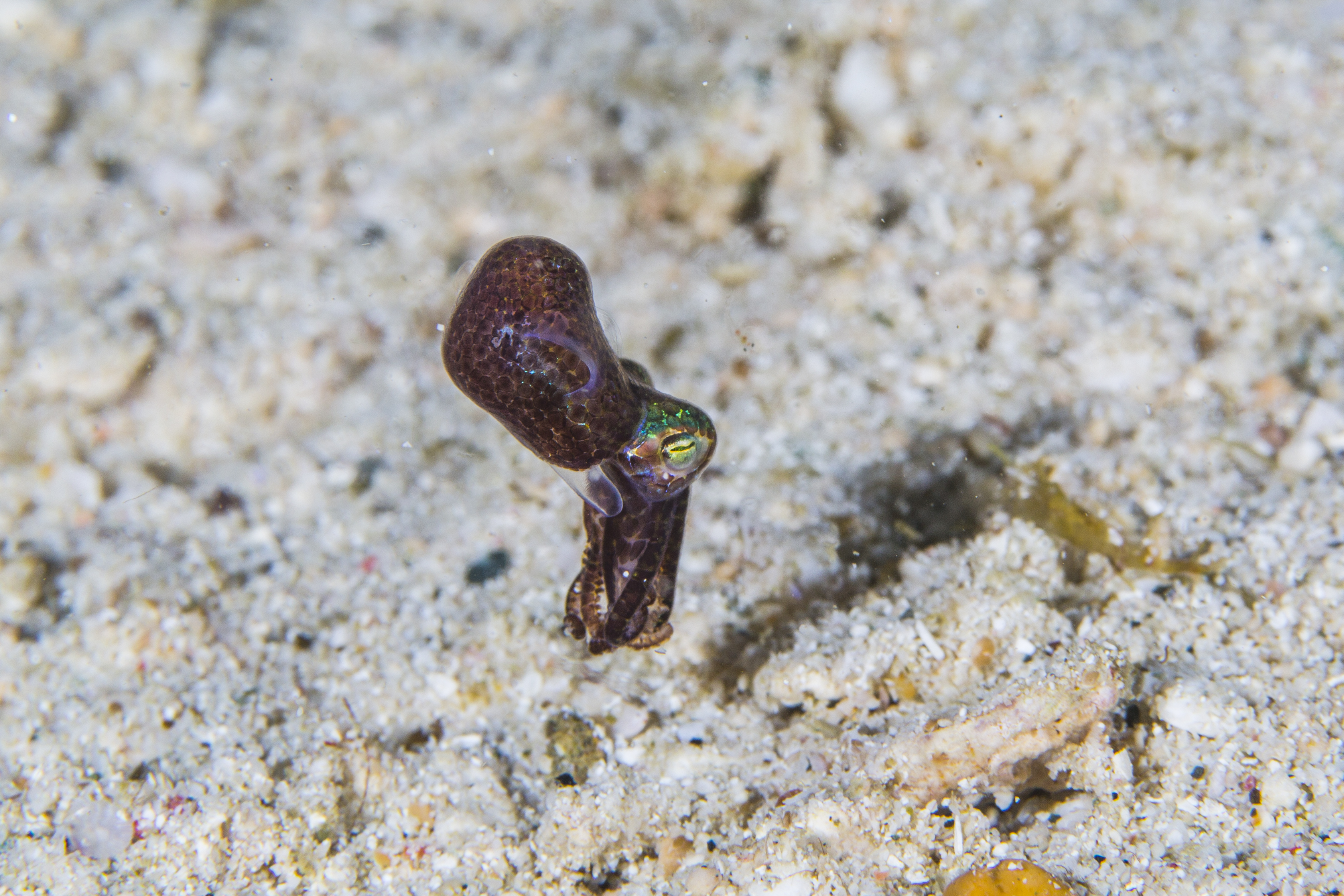 They can go stealth mode – Bobtail squid have bioluminescent bacteria within their bodies. These glowing bacteria are then used as camouflage by the bobtail squid to mimic the moonlight at night and to eliminate their own shadows, thereby protecting against predators in what is a great example of a symbiotic relationship.

They can control their glow – What might be even more impressive is that the bobtail squid can actually control the brightness of the glow caused by the bioluminescent bacteria within them. They have special light organs inside of their mantles that act as filters for the light, allowing them to adjust their glow to match the moonlight. 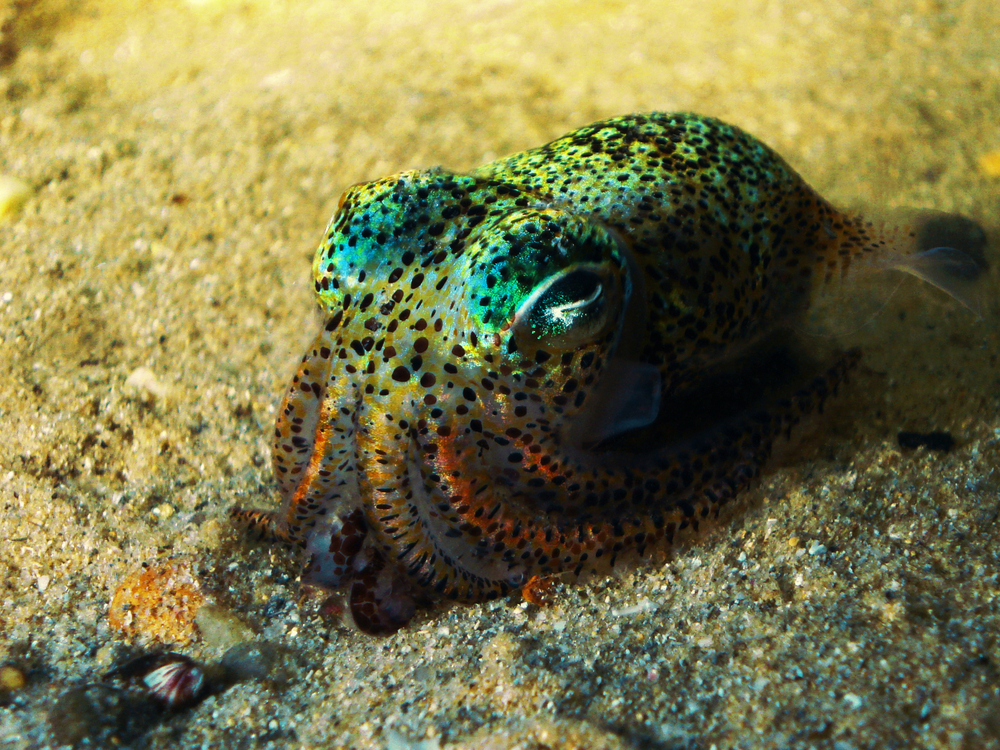 They hide during the day – Because their ability to glow allows them to go about their nights undetected, they tend to spend the days concealed in the sand. If they are disturbed, they will come out and try to blend in while wearing a coat of sand. If they are found out, they’ll turn themselves completely white and leave behind a cloud of ink in an attempt to escape.

They’re pretty brainy – While their hiding and escape tactics may seem instinctual, bobtail squids are actually quite smart and have enormous brains for their body sizes.

Now that you know a little bit about bobtail squids, log onto the ScubaEarth CritterFinder to learn more.