Each summer, I determine locations and stories for next year’s travel. This year is no different, but my destinations were met with surprise by more than a few people. Rather than finally make it to the Coral Triangle, I  returned to Yellowstone National Park. This unlikely place for a dive elicits questions about permits and rules as people learn diving is permissible in the United States’ National Parks.

How it all started

I first visited Yellowstone National Park during my quest to dive all 50 states as a qualifying dive in Wyoming, our least populated state. Yellowstone Lake permits diving and requires divers to check in and out with the ranger at the Bridge Bay Marina Ranger station. They must also carry a dive flag because of boat traffic.

Yellowstone Lake is the largest body of water in the park and sits on the eastern side of the Yellowstone caldera. On that first trip, I expected Yellowstone National Park to look more like Glacier National Park with peaks and mountains. I learned it’s much more. 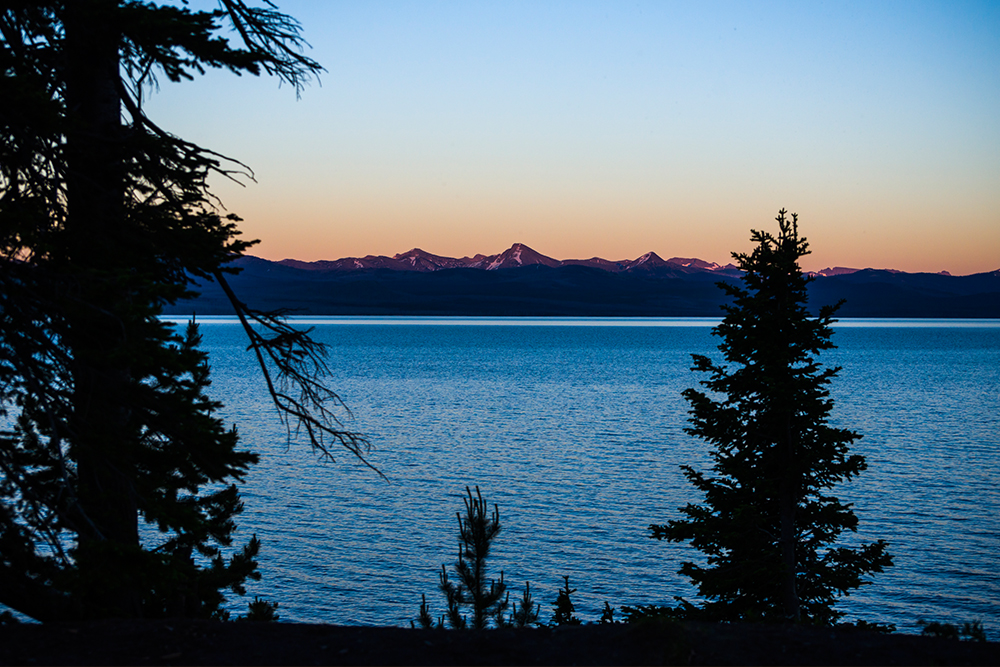 Yellowstone seemed surprisingly flat even though I stood more than 7,000 ft. above sea level at the lake’s edge. This is owing to the famous caldera that defines the park.  The topography made more sense once I realized I was in the middle of the center of a volcano.

The lake and park captivated me even though diving was cold and at a high elevation. These conditions required considerations for thermal protection and dive plans. I missed my goal the first year of diving in Yellowstone National Park as I learned the park and its lake were immense. 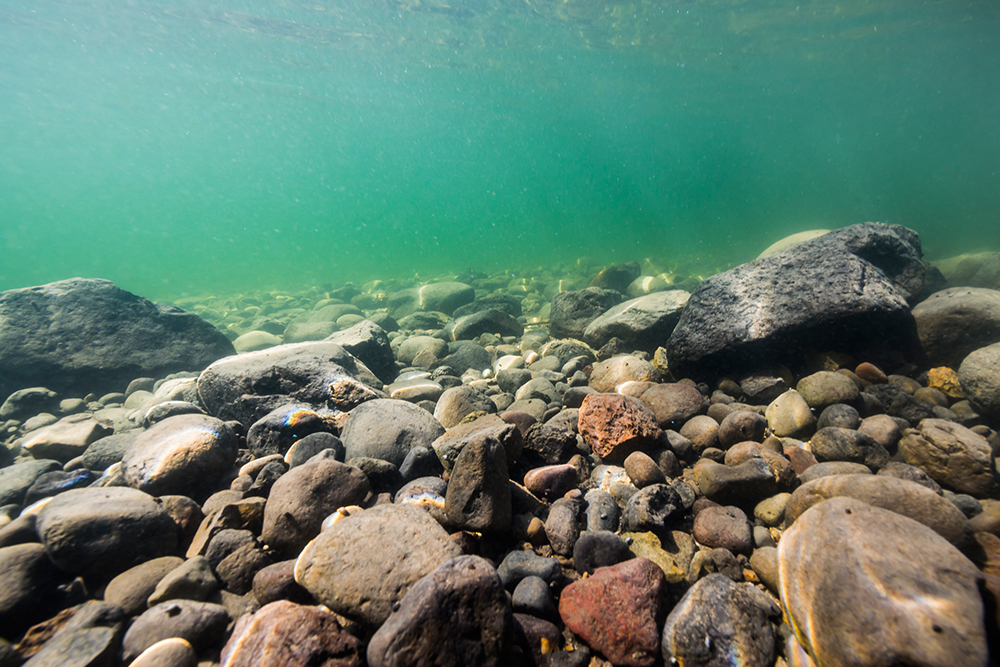 With newly learned respect for the scale and layout of the park, I planned a return trip the following year. This time, I succeeded in finding my target, a hydrothermal feature called a siliceous spire. I wanted to see this rarely explored view into the beginnings of the park. Siliceous spires are thought to have been created after the last glacial recession 16,000 years ago. They look like chimneys that rise from the lake bottom. My appetite for Yellowstone only grew and I planned to return. 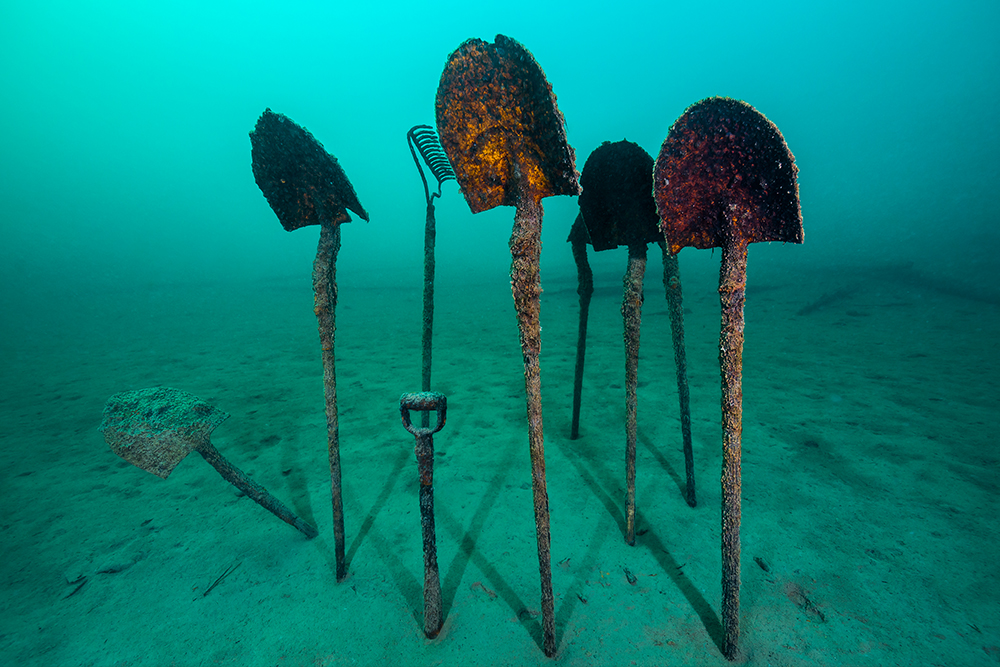 I returned in June from my third trip diving in Yellowstone Lake. My fourth dive attempt is in August. Yellowstone National Park enchanted me with its grizzly bears, elk, foxes, bison, geysers, hot springs, and Yellowstone Lake. Under its spell, I know why Congress and President Ulysses S. Grant declared it the world’s first national park. The Act of March 1, 1872 established Yellowstone as “a public park or pleasuring-ground for the benefit and enjoyment of the people.”

The Future of Our Parks

At the opening of the conference on the Conservation of Natural Resources in 1908, President Theodore Roosevelt declared, “We are coming to recognize as never before the right of the Nation to guard its own future in the essential matter of natural resources.” President Roosevelt continued, “We have become great because of the lavish use of our resources. But the time has come to inquire seriously what will happen when our forests are gone, when the coal, the iron, the oil, and the gas are exhausted, when the soils have still further impoverished and washed into the streams, polluting the rivers, denuding the fields and obstructing navigation.”

Image by Jennifer Idol – “Morning Glory Pool has cooled and changed color over the last century due to objects being thrown into the middle.”

More than 100 years ago, President Roosevelt recognized the need to appreciate our natural resources in a way that left them available for future people to enjoy. He would go on to create six new parks and 17 additional monuments. The U.S. National Parks System was formed August 25, 1916 when President Woodrow Wilson signed an act that grew into more than 400 protected areas in the United States and its territories. Setting aside our natural resources has made it possible for us to experience open spaces and wildlife. We celebrate the centennial of the U.S. National Parks System August 25 and I plan to be in Yellowstone National Park.

I visit these places respectfully and leave no trace behind so the next visitor can enjoy an unobstructed view of the grand American landscape. Beneath our National Parks, I found great resources in Lake Yellowstone and Lake McDonald in Glacier National Park. While I look to the future, I also admire the history preserved in the bottom of both these lakes.

Jennifer Idol is a PADI Ambassadiver, author of An American Immersion, and the first woman to dive all 50 states. She’s an underwater photographer, designer, and is widely published. Learn more about her dive adventures in our American Idol article.