7 Species of Sharks You Should Get to Know

Over-fishing is driving sharks to the brink of extinction. In fact, many populations have seen a decline of up to 80%. Healthy oceans depend on healthy shark populations because they keep the marine food chain in balance. Sharks grow slowly and produce few young – meaning they are incredibly vulnerable. The saddest part? Many of the leading factors in the decrease of populations of sharks are caused by human activity.

Here are seven types of sharks we think are worth getting to know (and help ensure they have a brighter future). 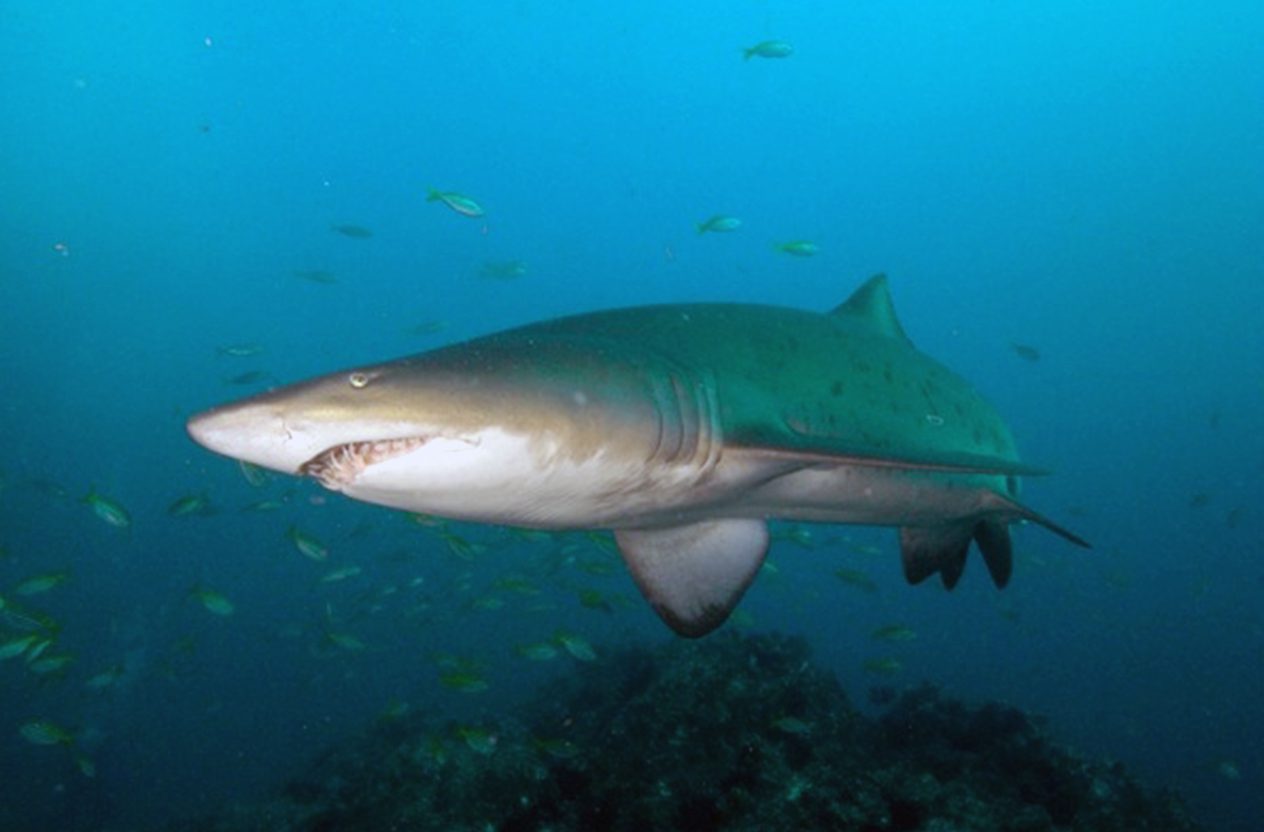 Grey nurse sharks are extremely vulnerable due to their slow rates of reproduction. Where they aggregate, grey nurse sharks are generally found near the bottom at depths of 10 – 40 metres (32 – 130 ft). They’re often observed in or near sandy coastlines, submerged reefs or rocky caves. You can see these wonderful creatures off the coasts of North/South America, South Africa, Japan and Australia. 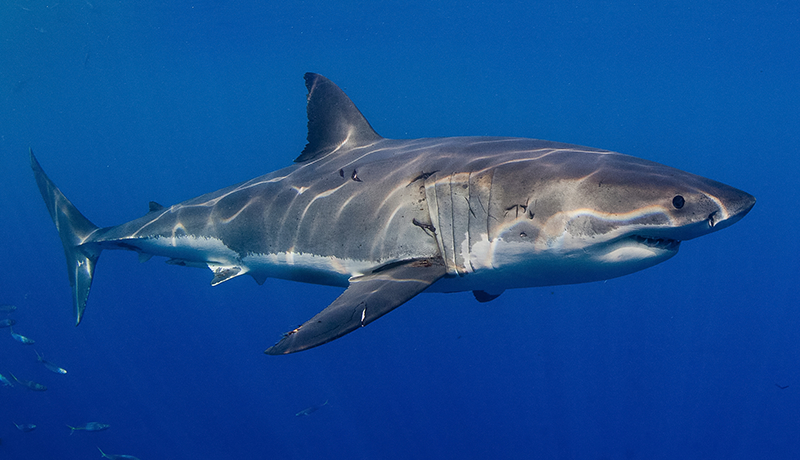 Possibly the greatest threat to great white sharks has been ‘the Jaws effect.’ Following the release of the movie Jaws, great white shark numbers plummeted. It’s not all bad news though – in 2014, reports showed that population numbers were increasing again. That said, there’s still a long way to go before this species is in the clear.

Population numbers are actually unknown for whale sharks, however they’re believed to be vulnerable. Whale sharks are the largest fish in the sea reaching up to 12 metres long but despite their huge size, whale sharks are extremely docile and feed only on plankton. You can see whale sharks in all kinds of places – Belize, Ningaloo Reef in Australia, many parts of Asia – but do your research, and try to choose an organisation that respects these gentle creatures.

The second largest living fish (following the whale shark) is the basking shark. Not a lot is known about these guys, even with the recent advancements made by scientists. Like whale sharks, basking sharks filter feed on zooplankton – using their gill rakers to let the plankton into their mouth while keeping out anything else. Being highly migratory, basking sharks move around a lot but your best chance to spot them is in the United Kingdon from April to October.

Scalloped hammerheads are sensitive light, so they prefer to hang around in deeper water. They’re also highly social, so often can be found in packs of 100 or even more! Sadly, scalloped hammerheads are considered endangered, due to threats like shark-finning and commercial fishing. Diving alongside them is a truly unique experience and you can do it in Colombia, Costa Rica, the Red Sea, Bahamas and Australia among other places.

The pondicherry shark is listed as critically endangered and some people believe it could already be extinct. No one has spotted one since 1979, largely due to heavy unregulated fishing in the region. According to earlier records, the pondicherry shark was once widely found – from the Gulf of Oman, to Pakistan and India. They are relatively small in size and have a long snout and large first dorsal fin.

A thresher shark’s greatest asset, it’s tail, can unfortunately also be the cause of their demise. Their long tails are used like a whip to stun and catch prey but often get caught in fishing nets. These impressive creatures can be found in Taiwan, California and Mexico with the Philippines being reported as the best place for divers to spot them on a regular basis. With the support of divers and non-divers alike, Project AWARE recently saw success in having Thresher Sharks listed in CITES to offer them further protection.

To learn how to help secure a brighter future for these amazing creatures, consider taking the Project AWARE Shark Conservation Distinctive Specialty Course.