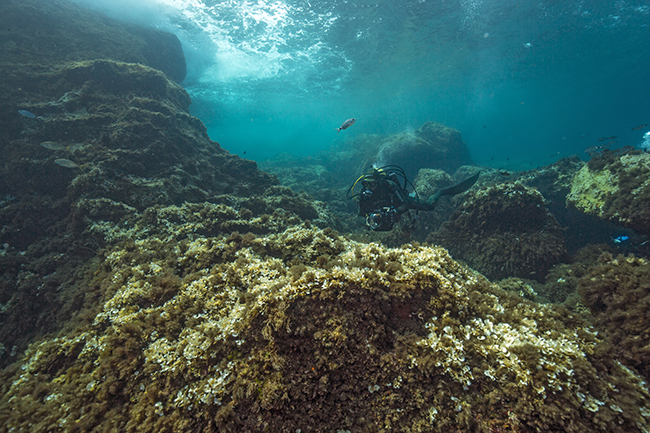 The Balearic Islands are situated in the Mediterranean, and consist of Mallorca, Menorca, Ibiza and Formentera. In 2015, Dr. Sylvia Earle named the Balearic Islands as a Hope Spot. Hope Spots are areas in our ocean that Mission BlueTM, an alliance that includes more than 200 respected ocean conservation groups and like-minded organizations, has highlighted as places that are critical to the health of the ocean.

This Hope Spot was the first one to be designated in the Mediterranean, but it wasn’t the first time this area has been designated as a protected area. In 1999, the Posidonia oceanica seagrass meadows between Ibiza and Formentera were declared a UNESCO World Heritage site. 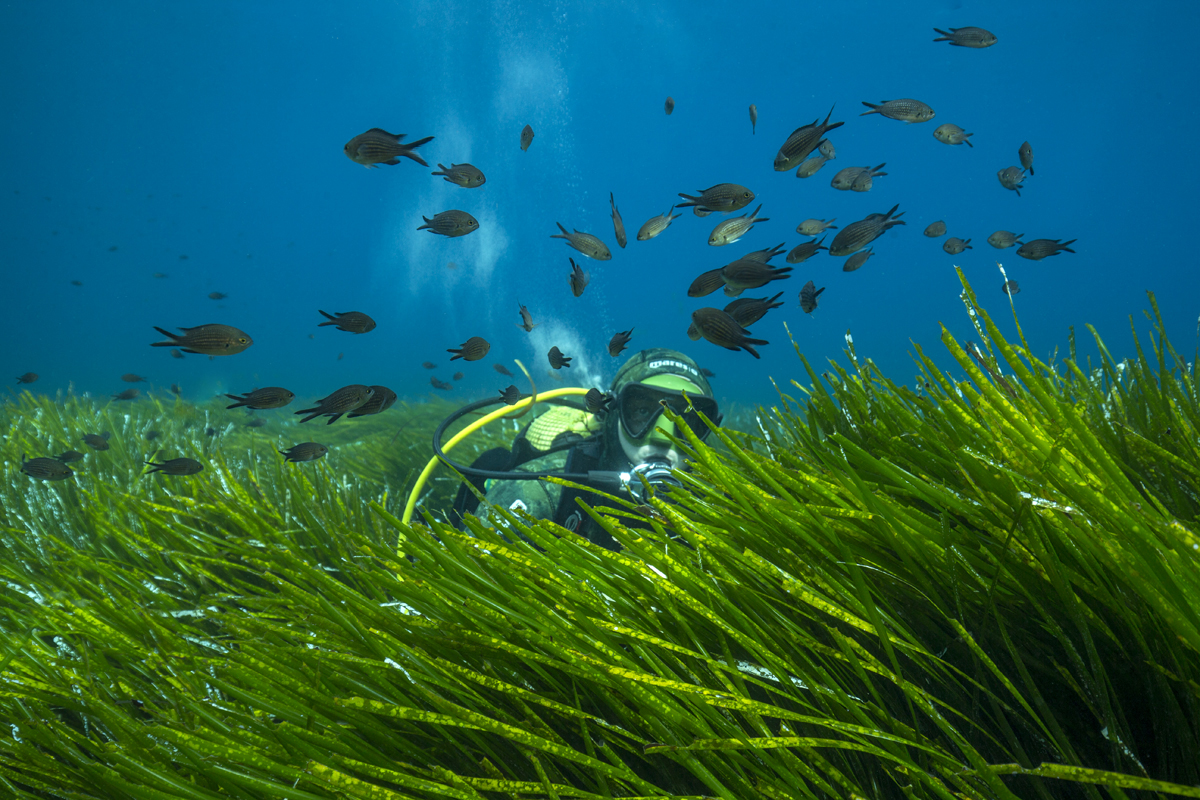 When announcing the Hope Spot, Sylvia Earle said about the Balearic Islands,

“Some areas are officially designated but we must grow that concept and share the benefits of protecting the assets of the Balearic Islands and the ocean at large and understanding how they connect back to people in every walk of life. We want to celebrate by putting the spotlight on the people’s work here in the Balearics. It can be a source of hope and inspiration for others to do the same thing. That would be my hope and wish here, for people to share the good news about what they feel has been a good thing that has happened because they have taken action.”

During the summer of 2017, Mission Blue, in partnership with The Biotherm Water Lovers, took part in an expedition to the Balearic Islands. Their goals were to survey the Posidonia seagrass beds and turtle nesting areas, and to look into the effects of micro-plastic around the island of Formentera.

The anchoring of yachts threatens the delicate eco-systems in the seagrass meadows. This is because, though it seems the leaves grow fast, the actual plant is one of the slowest-growing plants in the world, only growing up to 5-6 centimeters a year. It’s also one of the oldest plants in the world. The meadows in the Balearic Islands are so vast that experts think they could be several tens of thousands of years old! Unfortunately yacht anchors can pull up large areas of the meadow – which will take thousands of years to re-grow.

PADI® Master Instructor Manu San Félix, who led dives during the expedition, says, “I would like my kids and the people who will be here in 25 or 30 years to have this treasure.” 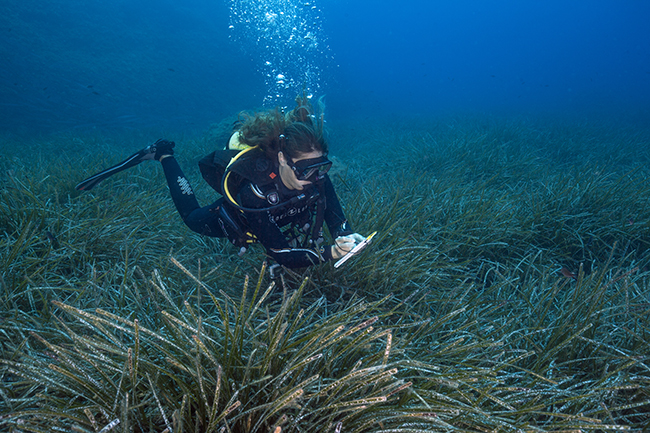 Ongoing studies and protections for this region are critical to sustaining and restoring the health of the Balearic Islands Hope Spot, the Mediterranean as a whole and Earth’s global climate. The reason these ancient meadows are so important in the world’s eco-system is that they are valuable carbon sinks; whilst they only cover 0.1% of the seafloor, these meadows account for 10-18% of total marine carbon sequestration.

How Can We Protect More of Our Oceans?