2018 Is The International Year Of The Reef – Why Not Get Involved?

Written by Kirsty Richards and originally published via The Terramar Project.

2018 has been designated the third International Year of the Reef (IYOR) by the International Coral Reef Initiative (ICRI). This year-long celebration is a great opportunity to come together to strengthen awareness on the plight of coral reefs, and to step up and initiate conservation efforts.

Want to get involved but not sure how? Live in a land-locked city and don’t think your actions affect the ocean? Well, you’re in the right place! We’ll show you ways people from different locations all over the world can get involved in International Year of the Reef!

Many of the actions listed below can be implemented in a variety of contexts around the world, although you needn’t need to worry about dropping an anchor on a reef if you’re thousands of miles from the ocean!

As a global citizen, no matter where you live in the world, you can have positive impacts for marine conservation; 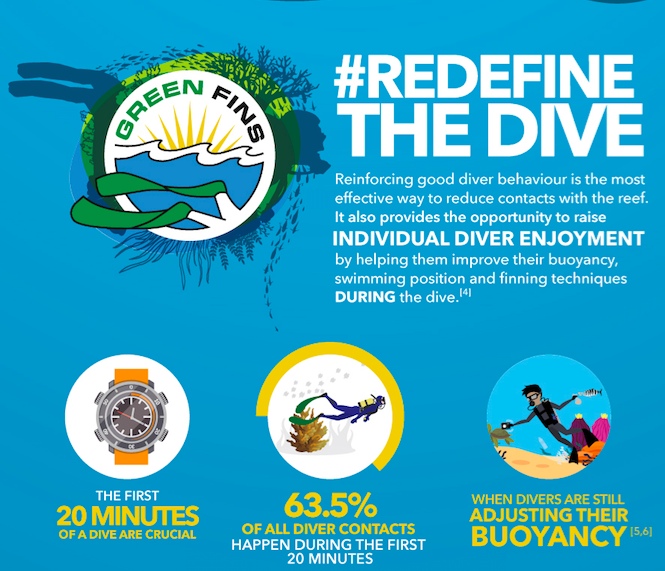 Live near the coast?

Lucky enough to live on the coast or have a coral reef on your doorstep?! Then get out and see it, but utilise some of these tips to ensure you’re not having a lasting detrimental impact on the reef; 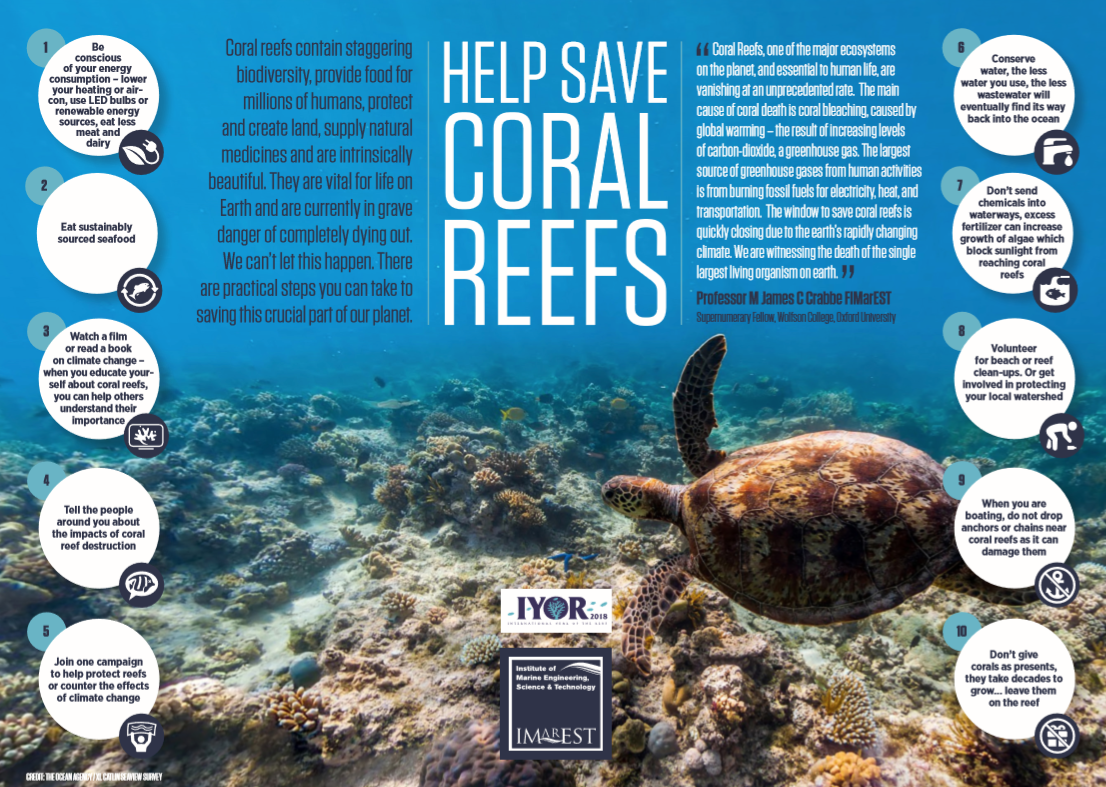 Live in a land-locked city or miles from the ocean?

As we well know – all rivers lead to the ocean, eventually.

Anything we flush down the drain, drop in the street or leave behind after a picnic has the potential to end up floating around the world on the ocean’s currents. So what can we do to limit our environmental impacts on the sea and the land?

Be a role model for others.

Many of the actions we can take to benefit coral reefs and the wider ocean are similar no matter where we are in the world. We can all do something, we can all play our part and make a difference.

Think of yourself as a member of the global population, rather than one individual who can’t make a difference. Switching from single-use plastic to reusable and recyclable alternatives, reducing carbon emissions and educating yourself and others about marine conservation will go a long way to tackling many issues.

More on the International Year of the Reef: The IYOR website (www.iyor2018.org) is the central hub of all activities and events taking place around the world in support of the IYOR. You can also stay up to date on Facebook and Twitter.