History of the Safety Stop 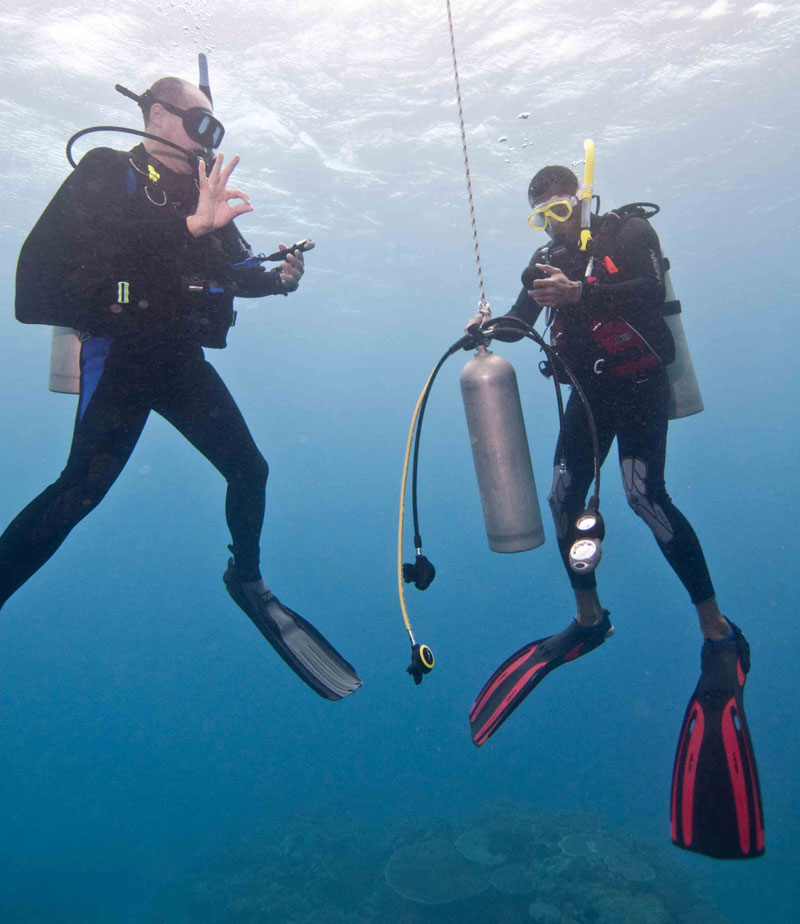 Today, safety stops are a common practice. Every diver knows that before ascending, one should stop at 5 metres / 15 feet for three minutes to help off-gas the nitrogen absorbed while diving. The purpose of the safety stop is to unload nitrogen, however it’s intended to give your body time to release that nitrogen slowly. As opposed to forcing the nitrogen out too quickly which can create bubbles and lead to decompression sickness. The safety stop also reminds divers to look out for obstacles that may be in the way of their ascent.

It wasn’t that long ago that safety stops were not common practice. Here’s a look at the evolution of safety stops and how the current recommendations came to be.

Many of the practices that recreational divers use today came from military divers. The ascent rate of 18 metres/ 60 feet per minute began with the US Navy as a compromise between free swimming combat divers and the needs of hardhat commercial-type diving. More recently, the Navy revised it to a slower 10 metres/ 30 feet per minute. Andrew Pilmanis conducted one of the first studies on safety stops in 1974, examining ascent rates and bubble formation in divers. 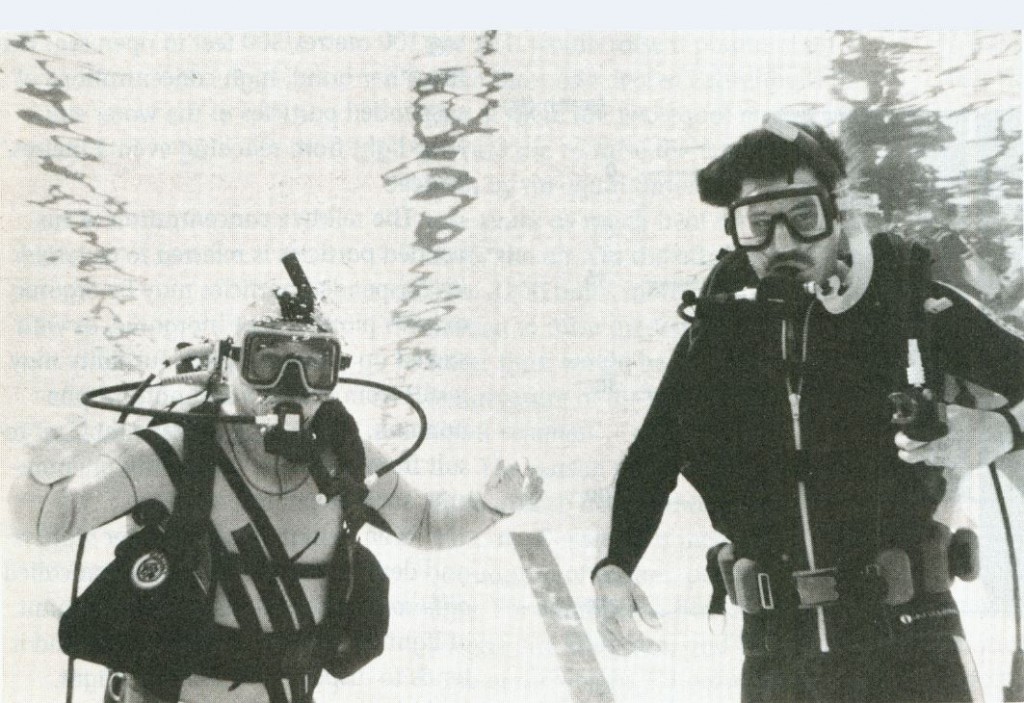 The PADI Open Water Manual recommended safety stops in the 1984 edition. The 1988 release of the Recreational Dive Planner introduced safety stops to a wider audience. This step, along with PADI’s “S.A.F.E. Diver” campaign, was a big help in educating divers. Slowly Ascend From Every Dive became an acronym dive instructors passed along to new students.

In 1994, graduate student Donna Uguccioni wrote her master’s thesis on safety stops that expanded on the work of Pilmanis from the 1970s. Her study used Doppler tests to determine that divers who practice safety stops have less bubble formation in their bloodstreams than those who don’t. All of this, combined with the popularity of dive computers, continued awareness of the importance of safety stops.

Today, it is well-known that safety stops are beneficial for all divers. Most divers wouldn’t dream of not doing a safety stop. Dive computers now remind divers to do a safety stop. This simple practice has improved dive safety in many ways. Now that it is considered rudimentary, it is surprising to realize it wasn’t common practice 30 years ago.

To learn more about the chronicles of diving, go here to read about the history of PADI. 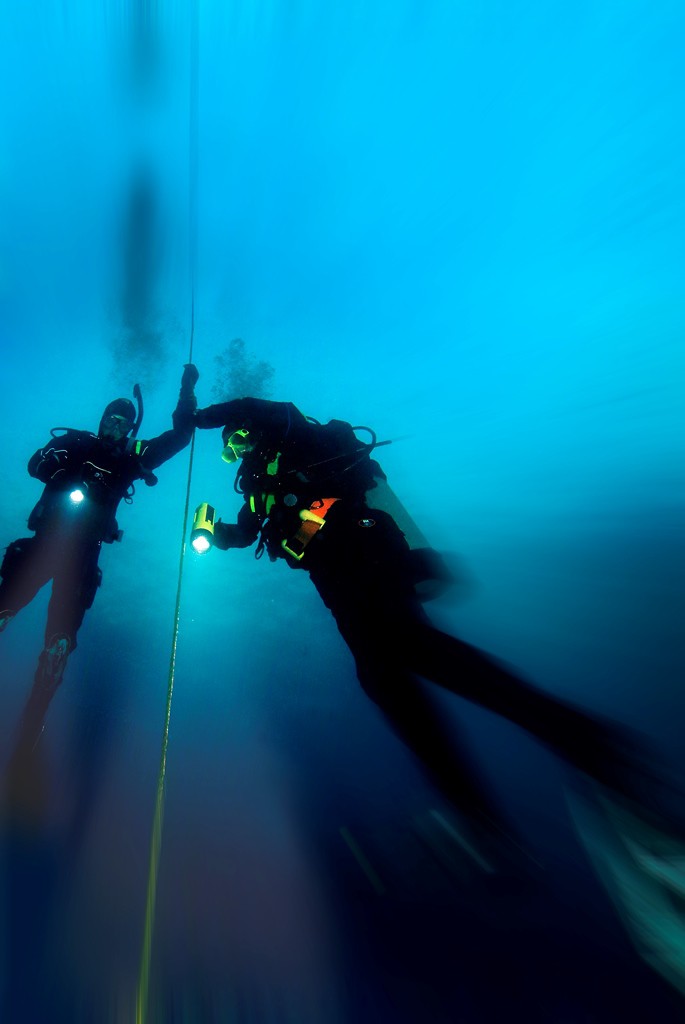