Becoming a marine biologist has crossed many divers’ minds at one time or another. And while the job description doesn’t necessarily mean scuba diving every day, there are a lot of perks to the position. For PADI AmbassaDiver Afelandra Gonzalez, she turned that dream job into a reality. 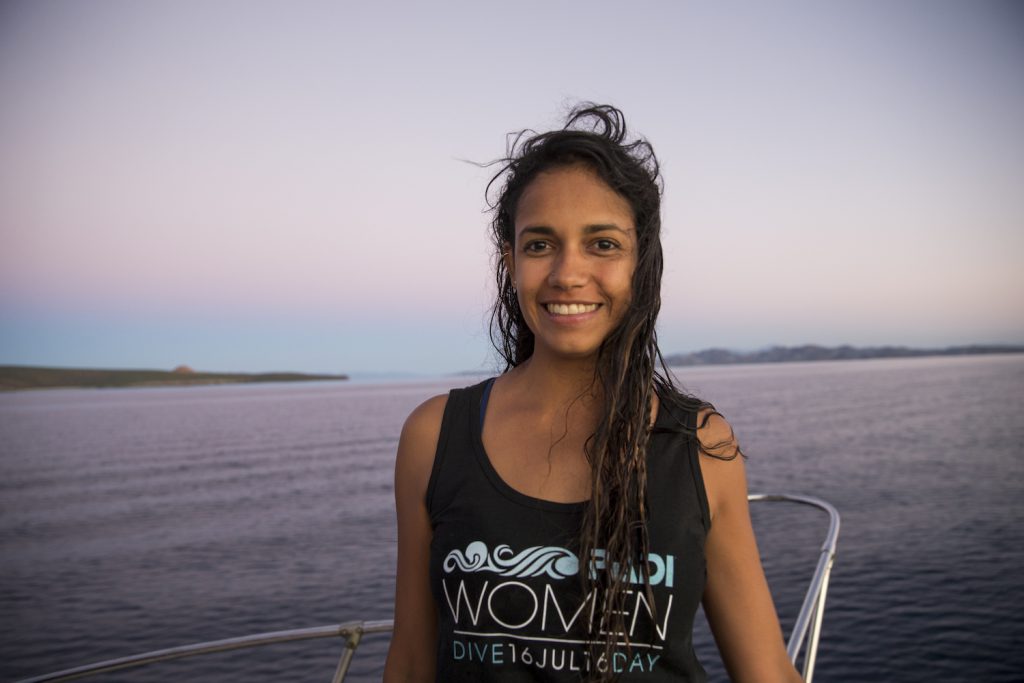 “The sea and all marine life have always fascinated me, so I knew from a young age what I wanted to study,” says Gonzalez, who graduated from La Paz Autonomous University of Baja California Sur. 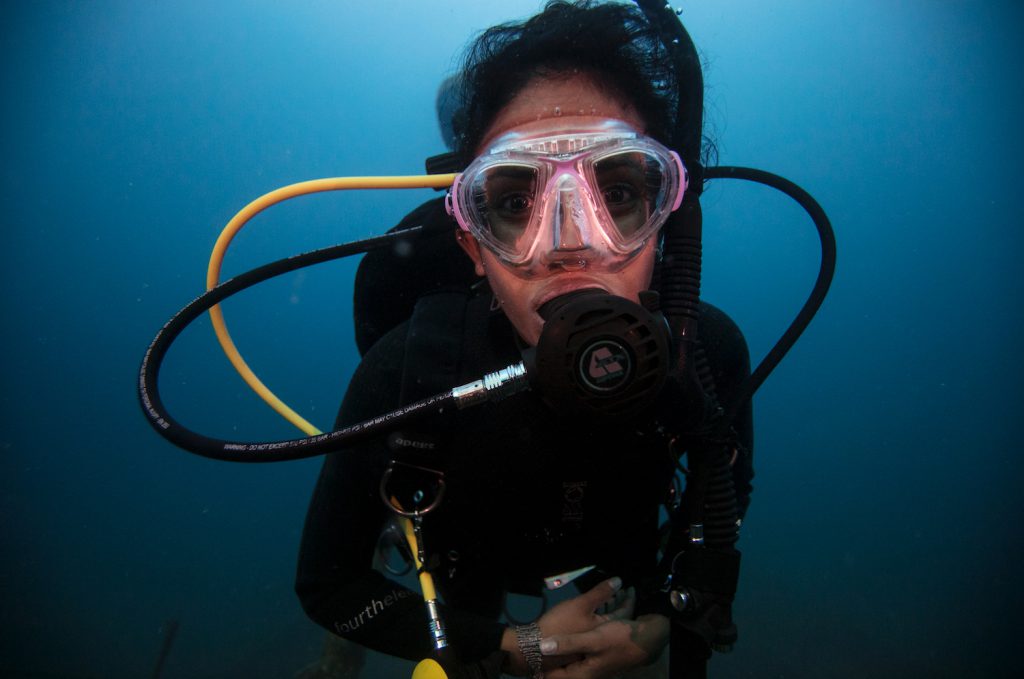 While working on samples for her thesis on the ecological and toxonomy description of the Opithobranch fauna in Conception Bay, Gonzalez experienced what any marine biologist hopes to achieve — she discovered a new species of nudibranchs.

“I was identifying numerous species of Opisthobranchs (sea slugs) when I came upon a specimen I couldn’t identify using specialized catalogues,” she recalls. “After sending photos to some top researchers that made it official, it was up to me to describe it. It was an amazing and beautiful time!”

Gonzalez took her samples to Los Angeles, California where she worked with Ángel Valdés, Ph.D., on the official descriptions of the newfound species. And while discovering a new species would be a career milestone for any marine biologist, Gonzalez says that diving is her favorite part of the job.

“There is nothing better for the soul and body than to submerge yourself completely in the ocean,” she says. “When you appreciate the beauty of the complex communities that develop underwater you begin to see our planet through a different light.”

When asked for advice for those looking to get into the industry, Gonzalez says it’s all about following the dream.

“If you like something, read about it, if you don’t know what something is, look for an answer,” she says. “Never stop being curious or creative. I did my study in a geographical area where no study on sea slugs had been done. This gave me the opportunity not only to create new information, but I had the opportunity to find a new species for science and I was able to amplify the information that was available for the Gulf of California.”

To encourage future generations of marine biologists, Gonzalez gives interactive presentations on scuba diving and environmental issues to middle and high schools near her home in La Paz.

“I would like to popularize scuba diving even more so that everyone can fall in love with the sea, just as I did,” she says.

Learn about how becoming a scuba instructor can be a passport to the world.