PADI® entered the 2000s with plenty of momentum from the previous century. From 2000-2010, PADI expanded their programs to cater to an even wider audience, from children who wanted to try scuba to advanced divers ready to push boundaries.

2000: PADI TecRec
Technical diving started gaining more and more attention during the late 90s and 2000s. Tec diving uses specialized equipment and procedures to take divers beyond the limits of recreational diving. Many divers were ready to push the limits of diving and to explore places nobody else had been. Continuing from its research and debate contributions in the previous decade, PADI launched the first tec diver training programs based on solid educational tenets. Tec Deep Diver, Tec Trimix Diver, and Gas Blender became the first three PADI TecRec training program. Tec diving has continued to grow from there, and PADI has stayed closely involved. There are now 18 classes available through PADI TecRec. 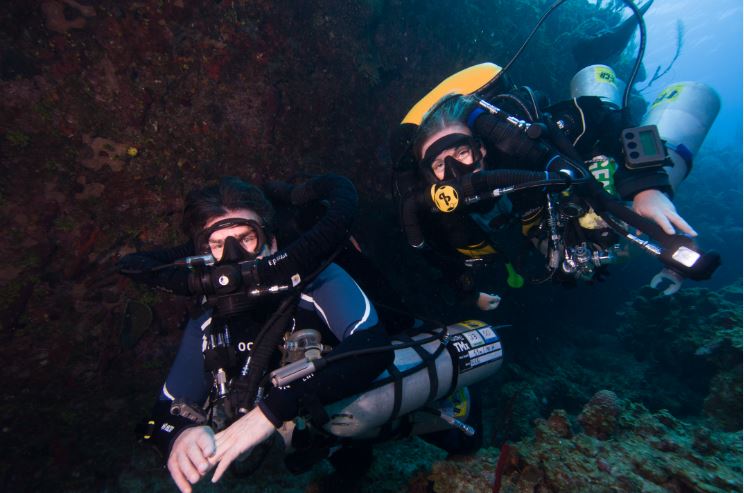 2001: PADI Seal Team™
In 2001, PADI expanded their programs so that kids could get a taste of diving. After extensive research and development on children and diving, the PADI Seal Team was released, aimed at getting eight to ten-year-olds experience with scuba. In addition to learning the basics, there are also specialty AquaMissions like wreck diving, environmental awareness and more. Alongside the program, PADI also released tools to make training children easier and safer, including Children and Scuba Diving: A Resource Guide for Instructors and Parents. With these steps, PADI made it possible for more families to bond through this unique and exciting experience. Families like the Jenss’ love diving together, and PADI even has several young Junior Master Scuba Divers, like 13-year-old Charlotte Burns. 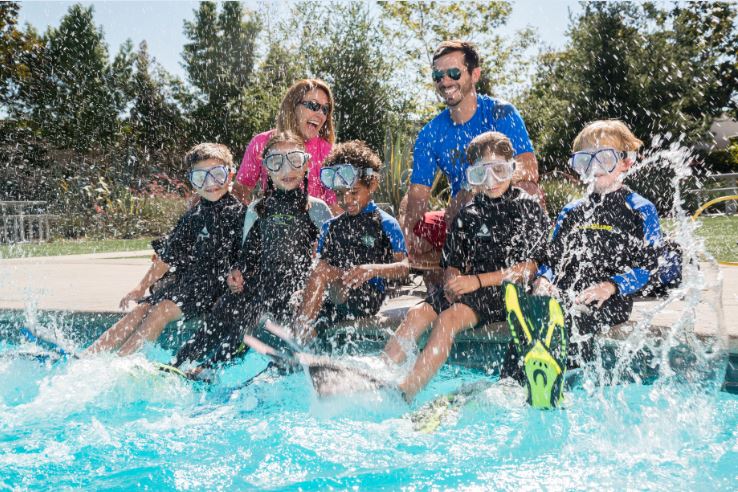 2005: eRDP launched
The first major update to the Recreational Dive Planner since its introduction came in 2005; the electronic RDP. Three years later, the multilevel eRDPml™ was released, which brought the multilevel capability of The Wheel into an electronic format. Even with the rise of dive computers, this dive planner has remained popular with divers for their training and beyond.

2007: PADI launches eLearning™
Digital learning became more and more popular as technology advanced. Continuing from where the CD-ROM version of the 90s left off, PADI created the Open Water Diver Online course. This was the first eLearning course and first eBook version of the PADI Open Water Manual. Divers could now start working on their certification anywhere, anytime, at their own pace. eLearning has become incredibly popular, with more and more divers choosing it over conventional classes. Divers can now take many of the PADI programs online, from Open Water Diver to the Instructor Development Course. 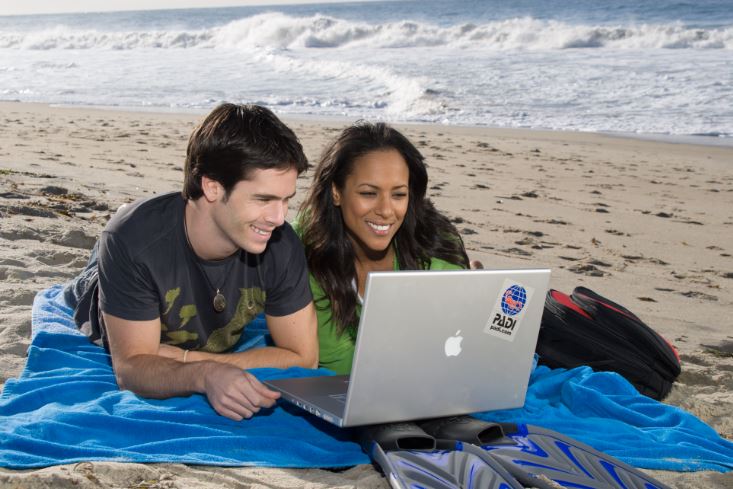 Stay tuned for the final installment of our 50th anniversary blog series – the 2010s. Coming next month.